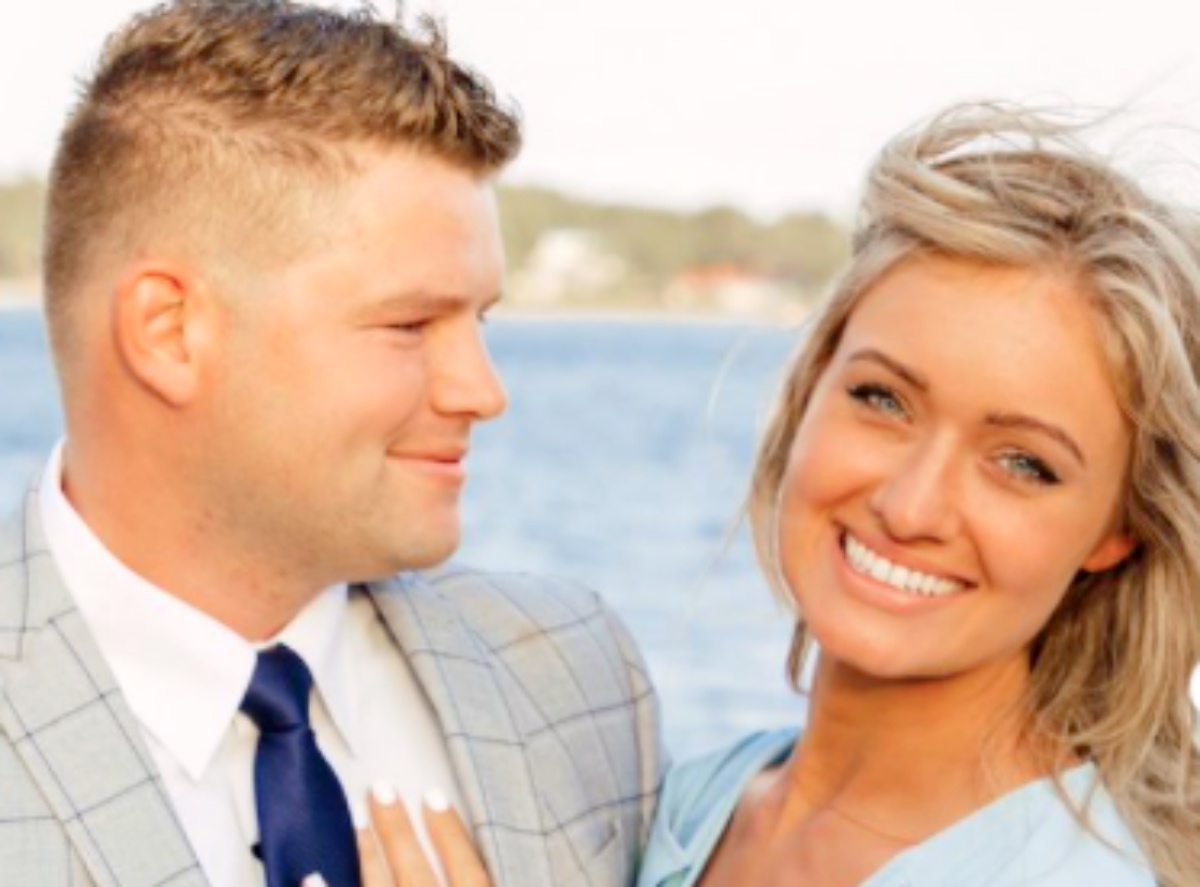 Nathan Bates, who stars in the Up TV reality show Bringing Up Bates alongside his 18 siblings, has announced his engagement to girlfriend Esther Keyes.

The 27-year-old is looking forward to a rewarding life as a husband, and, possibly, a father.

Nathan Bates on Proposing to His Girlfriend Esther Keyes

Bates proposed to his girlfriend Esther Keyes on Saturday, May 22, after going on a three-day journey back to their native states.

“We first went to Welcome Lake in Pennsylvania, then to Norris Lake in Rocky Top, Tennessee, and ended at Conway Lake in Orlando, Florida,” Nathan explained to US Weekly on his steps leading up to the engagement. “I have been praying and waiting for this moment, and I wanted it to be perfect for Esther!” 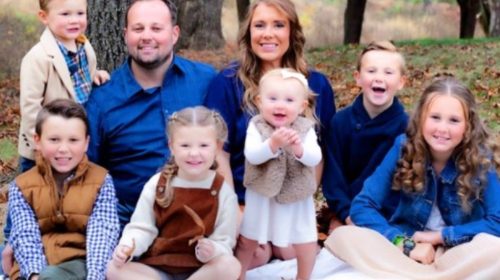 When the couple arrived, they marveled at a backdrop lined with marquee letters spelling the words “marry me.”

Bates then popped the big question, which was happily received by his girlfriend. Afterwards, the engaged couple enjoyed a special dinner, danced, and joyfully watched fireworks.

Bates, who happens to be the fifth oldest of 19 kids, credited his big family and friends for helping him pull off such a special moment.

“[They] allowed us to use their car, boat and house to create a magical evening!” he added.

With that amount of intricate planning, you’d wonder how the bride-to-be took in the surprise and the amount of work that went into making the evening feel grand and special.

“I couldn’t believe all of the preparation and planning that Nathan put into making this proposal such an incredible weekend,” she told Fox News on Monday. “I still can’t believe it has finally happened! 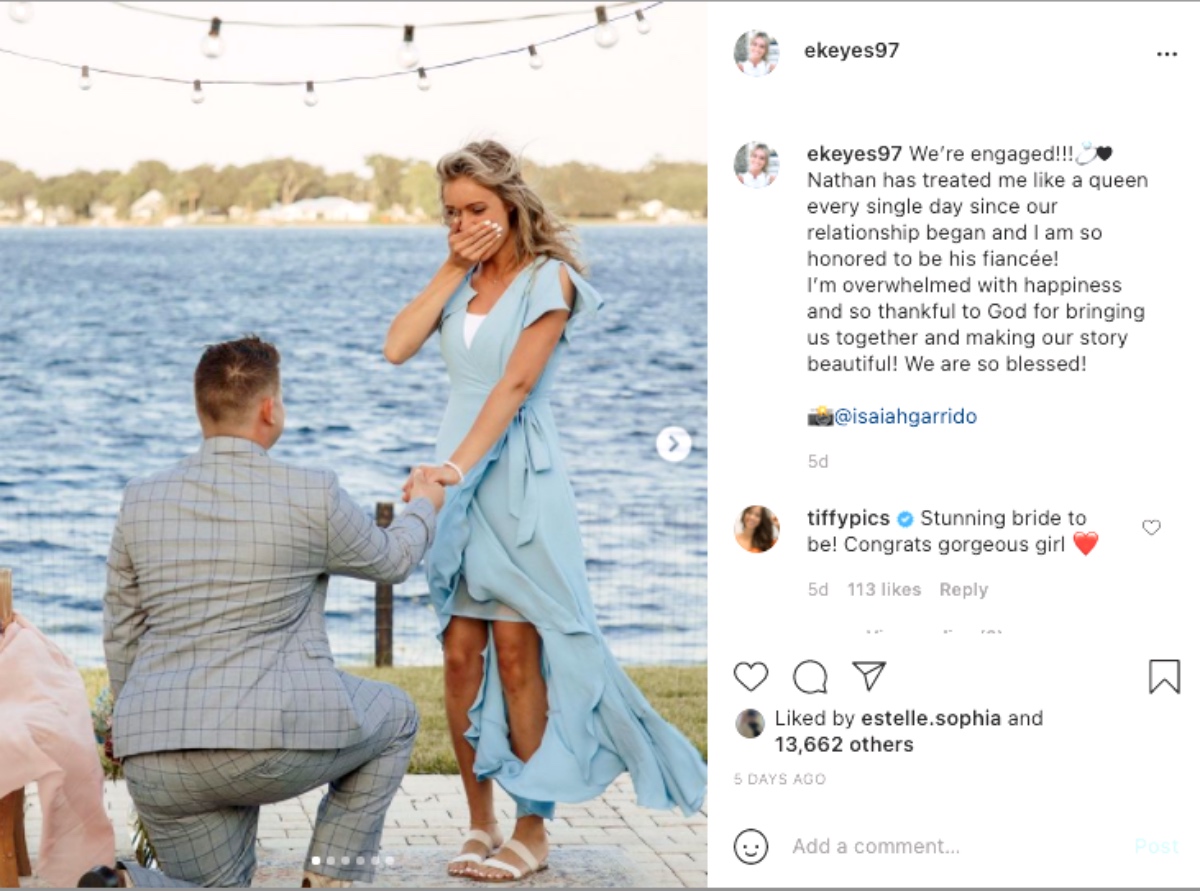 “It has truly been the most special few days I’ve ever had!” she added. “I’m feeling so many emotions right now, but mostly just excitement and thankfulness that God has allowed us to experience so much together!”

Esther Bates on Planning a Wedding and Being Nathan’s Fiancé

In December 2020, the happy couple went Instagram official with their relationship. The engagement makes Nathan the first of his brothers to become engaged in 8 long years!

“We are excited to start making future wedding plans!” Esther shared with the outlet.

“But at the moment, I’m trying to just soak in all of the joys of being Nathan’s fiancé!

This is coming a month after Nathan Bates’ sister Katie Bates got engaged to boyfriend Travis Clark after a year of courtship.

Bringing Up Bates is currently in its 10th season: it is expected that Nathan’s proposal process and the background planning will likely feature in its upcoming episodes.