Was Dancing With The Stars Pro Derek Hough Invited To Be On ABC Show Again? 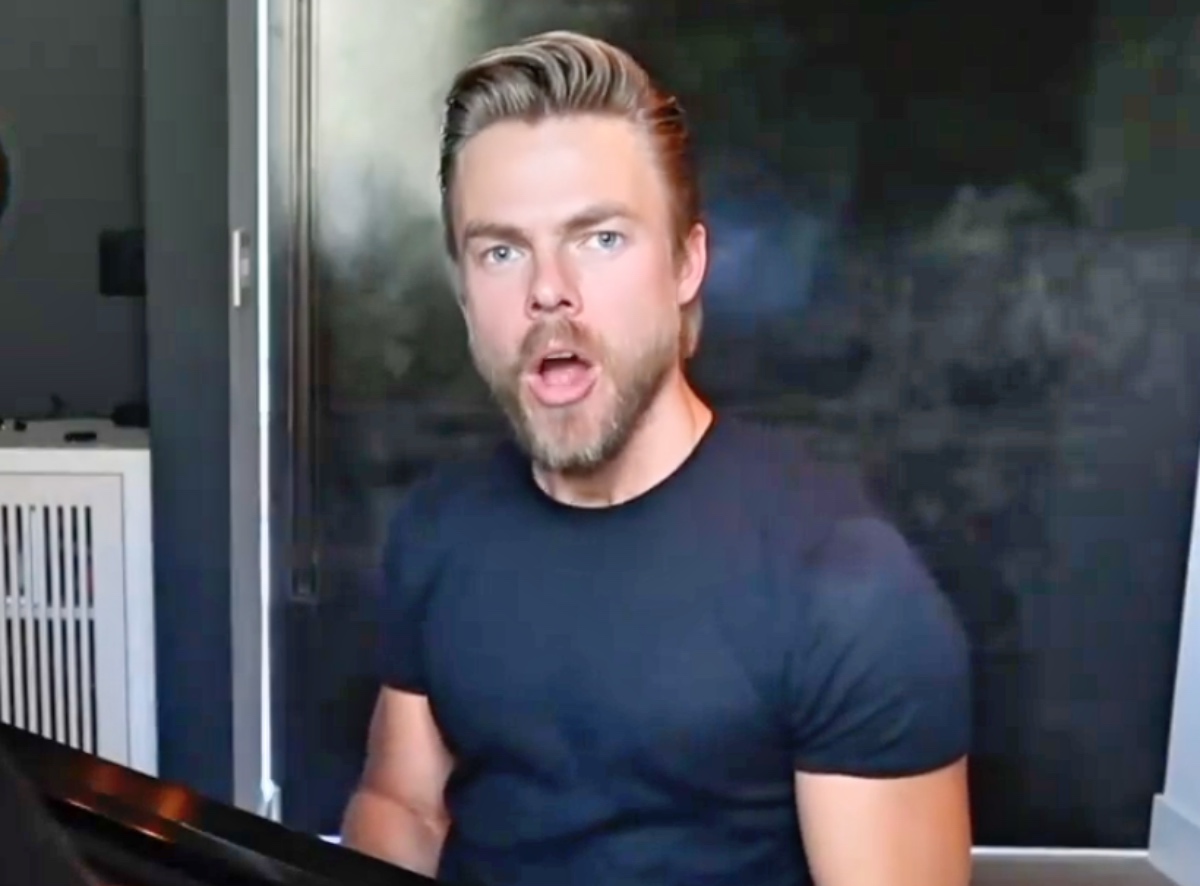 Derek Hough is quite popular with fans of the dance show, Dancing With The Stars. He currently holds the record for winning the Mirrorball Trophy the most number of times. Between 2007 to 2016, the professional dancer competed on the show occasionally with the fans and panelists showering accolades at his performances.

In season 29 of Dancing With The Stars, Derek returned as one of the show’s panelists, with the ABC hierarchy confirming that he would perform the same role in season 30. Fans love to see Derek on the show as a judge, but the question on most of their minds is if he would ever be a contestant on the show again. 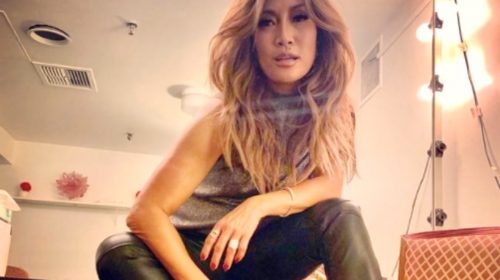 In a recent interview with an online publication, Derek talked about the likelihood of returning as a contestant. He revealed that he was having fun as a panelist on the show but would not rule out being among the contestants in the nearest future.

Even With Their Challenges, Dancing Is Harder Than Being A Panelist

During the interview, Derek admitted that it was harder being a professional dancer than a judge on Dancing With The Stars. The professional dancers on the show do more than performing, as they have to teach their novice celebrity dancing partners the dancing moves. Most of the celebrities invited by the producers have never danced in their life, so it can be very challenging for the most experienced professional dancers. However, Derek concedes that being a judge isn’t any easier, as the job comes with its quirks.

The professional dancer who hails from Utah revealed that trying to make judgments within 20 seconds after performances was the difficult part of being a judge on the show. For him, trying to be a coach and a guide at the same time is something he doesn’t find easy to do.

In season 29 of Dancing With The Stars, many fans thought that Derek was extremely harsh when passing judgment on some of the performances by contestants. In response, he said he was been blunt because he wanted them to do better in their renditions.

When Tyra Banks was made a judge on Dancing With The Stars, fans were divided in their reactions to her inclusion. For Derek, the former star model has done a good job of it as delivering critique on live television is not something easy to do. He added that she has been a driving force towards the sustenance of the award-winning show from a different perspective.

Derek became a judge on Dancing With The Stars in season 29 after Len Goodman stated that he couldn’t travel around because of his health issues and the coronavirus pandemic. Len would make a return to the panelists’ table in season 30 however, as his availability alongside Bruno Tonioli, and Carrie Ann Inaba, have been confirmed by ABC. Tyra Banks will return to her role as the show’s host.

Dancing With The Stars Season 30 Cast Members Rumors – What We Know!