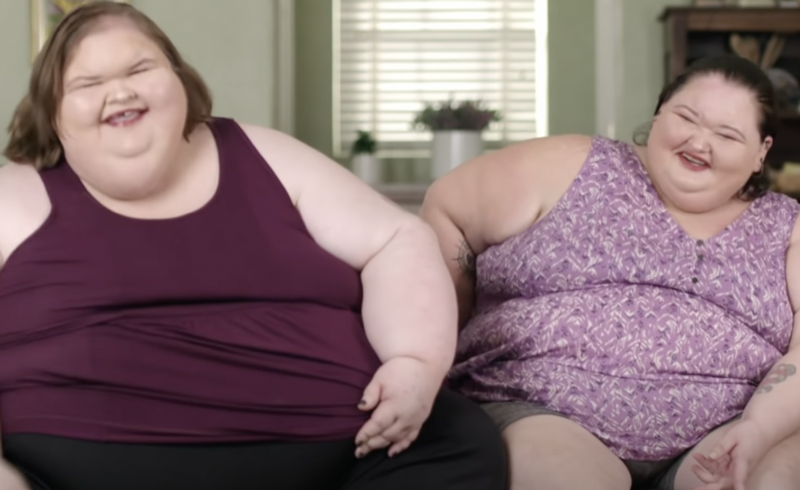 And as a result of recent revelations, fans of the reality TV show also hope to see more of their brother Chris Combs in the next season. But some fear for one VERY new member of the cast!

Learn what’s happened to Amy Slaton, Tammy Slaton, and Chris Combs since 1000-Lb Sisters aired its season 2 finale. Plus: Discover WHY so many fans fear for Amy’s son baby Gage!

Viewers of 1000-Lb Sisters know that Amy Slaton achieved her goal of losing enough weight to qualify for weight-loss surgery. And, after wanting a child for so long, the reality TV star finally managed to become pregnant.

Since season 2 wrapped up, Amy’s followers have seen the 1000-Lb Sisters star show off photos of her precious baby boy, Gage. But will she and her husband decide that Gage needs a sibling?

1000-Lb Sisters viewers wonder if season 3 will show Amy struggling to maintain her weight loss. Could a second pregnancy hurt that effort? 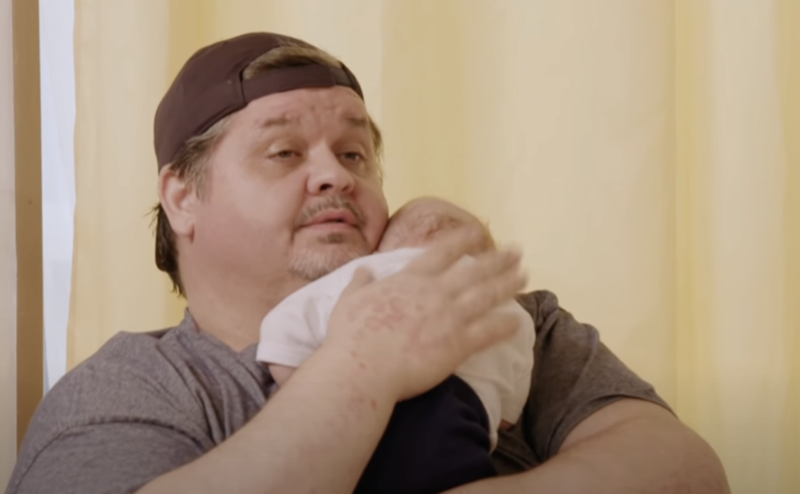 Tammy Slaton quickly has become one of reality TV’s most controversial stars! The 1000-Lb Sisters star gained rather than lost weight.

And while enviously watching her sister Amy qualify for weight loss surgery and then have a baby, Tammy also got involved with a boyfriend, Jerry Sykes, who some thought represented a dangerous choice.

Chris appears determined to win at weight loss as well. And some have even thought Chris rather than Tammy might become the next 1000-Lb Sisters star to qualify for weight loss surgery. Will season 3 show Chris rather Tammy achieving that goal?!

1000-Lb Sisters recently welcomed a new star into the family. Amy adores her son Gage, often sharing photos of the baby on Instagram.

But social media followers of 1000-Lb Sisters fear for the future of the child. On Reddit, for example, one fan expressed concern about Gage’s environment.

“I worry about Gage and his well-being growing up in the environment that he is in,” wrote the 1000-Lb Sisters viewer. “I’ve seen pictures of him lying on filthy stain covered sheets and him in trashed/ cluttered rooms.”

Some voiced fears for Gage getting exposed to second-hand smoke, noting ashtrays seen in the couple’s living room. And others noted that obesity tends to hold a hereditary component. Is Gage in danger of one day starring on “1000-Lb Sisters’ Sons”?!

Keep checking back on our site for all your 1000-Lb Sisters news and updates.