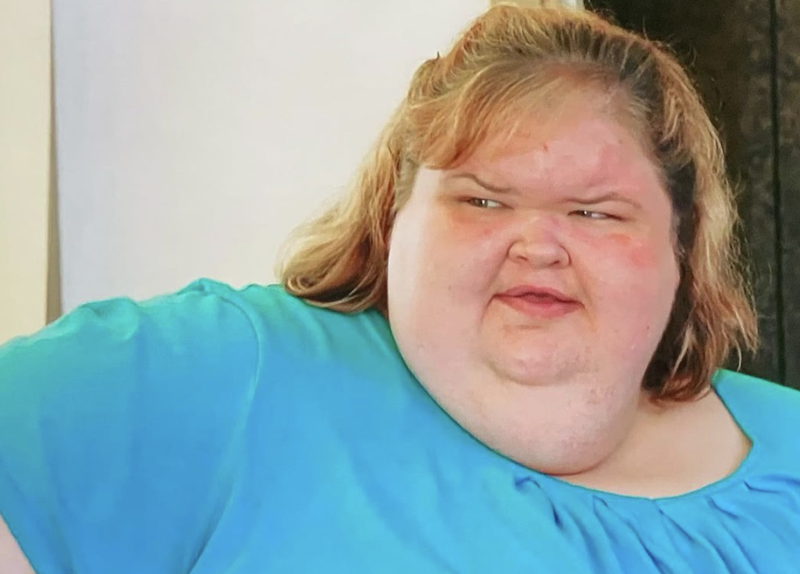 But while many reality TV show stars expand their fan base through social media, Tammy seems to get more of a backlash than a bonus.

Attention, 1000-Lb Sisters followers! Tammy Slaton wants you to stop calling her a liar. Specifically, she feels angry at the repeated rumors that she lived in an assisted living facility or nursing home rather than her own residence.

And, while she has your attention, we suspect the 1000-Lb Sisters star also might appreciate halting nasty nicknames such as “Scammy Tammy,” or “Hammy Tammy.” Ahem.

Tammy made her desires known on social media. The 1000-Lb Sisters star claimed that her fans are spreading “lies and rumors.”

But the outcome that Slaton hoped for didn’t quite materialize. 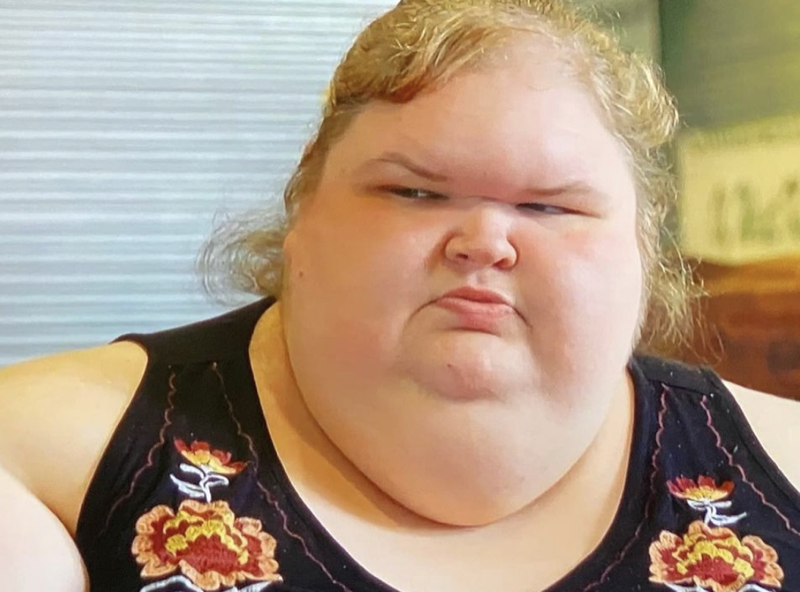 On Reddit, the always outspoken 1000-Lb Sisters community proved quick to clap back.

And when one user posted a video showing Tammy’s accusations, the response was unanimous. 1000-Lb Sisters fans think those “lies and rumors” actually were based in reality.

“Tammy, Gurl. NO ONE is telling ‘lies and rumors.’ You WERE in an assisted living facility, and that’s ok,” wrote the 1000-Lb Sisters commentator. “Why don’t you just own it instead of trying to keep up this dumb lie that you’ve been chillin’ like a villain at home?”

We think that the “dumb lie” just might get revealed as truth in season three, though! 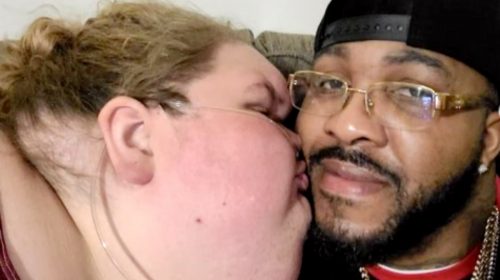 As one 1000-Lb Sisters fan pointed out, season 3  may show a different reality than Tammy has provided.

“The thing is when Season 3 comes out it will show that she was in a nursing home,” noted the 1000-Lb Sisters viewer. “She should have just not addressed the situation instead of lie.”

So why would Tammy lie? Another viewer offered an opinion.

“She has to prove to everyone that she wasn’t, because being in an assisted living facility means that she’s unable to care for herself without aid, and she’s embarrassed by that,” opined the fan. “When it’s her sibling(s) helping her, it’s not embarrassing because she thinks ‘it’s family, they’re supposed to do stuff for me and help me’. She thinks the fans are dumb.”

One theory: Season 3 will result in Tammy providing an explanation if she’s shown in a nursing home. The 1000-Lb Sisters star could claim her contract prevented her from sharing season 3 spoilers. 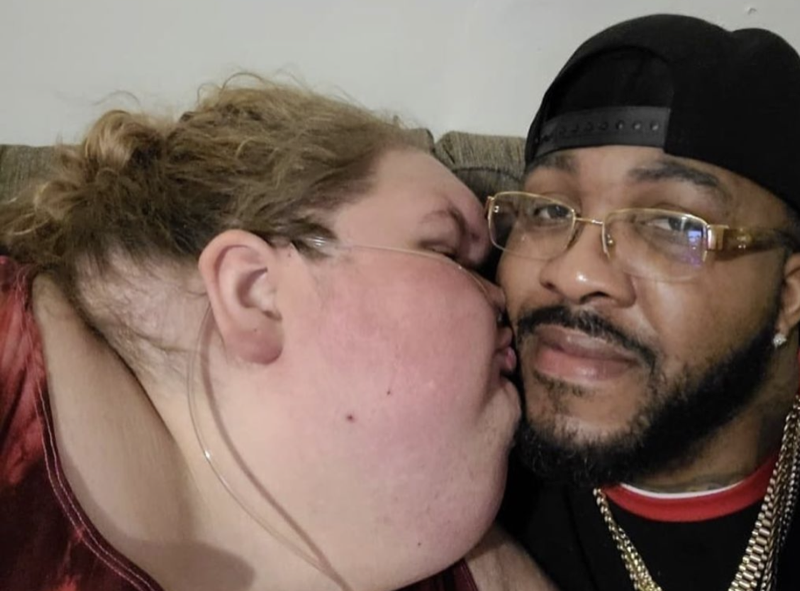 “True love,” he wrote, complete with what looks like engagement rings.

Check back on our site for ALL your 1000-Lb Sisters updates, news, and spoilers!