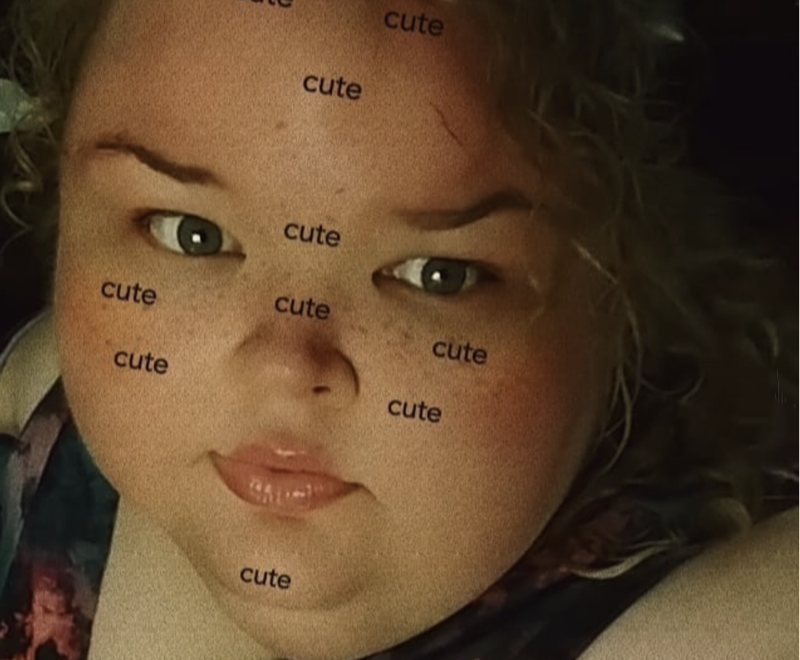 1000-Lb Sisters stars Amy Slaton and Tammy Slaton have received equal billing on the TLC show. As a result, the outspoken sisters have become reality TV personalities, earning a recent renewal for a third season.

But thanks to two factors, the sisters get very different reactions from their fans.

Discover the 1000-Lb Sisters stars differences below, plus a surprising twist in one sister’s social media and reaction from her fans!

They cheered as Tammy’s sister qualified for weight loss surgery. As a result, Amy succeeded in becoming pregnant.

And this 1000-Lb Sisters star skillfully held onto her fans by supplementing the show’s revelations with her own social media.

Amy has shared multiple photos of her adorable baby, earning more praise for becoming a mother. And fans look forward to seeing her in season 3 of the show.

After securing the #1 spot in cable during its time period among key women demos, ‘1,000-Lb Sisters’ featuring Tammy and Amy Slaton has been renewed for a third season on @TLC! Catch up on the first two seasons now on @discoveryplus. @DEADLINEhttps://t.co/5K7XXJzkcb

But all those positives for this 1000-Lb Sisters star have become a dramatic contrast with her sister Tammy Slaton.

In contrast, her sister Tammy seemed defiant at times on the TV show. Amy’s sister did not qualify for weight loss surgery and frustrated those around her, including her weight loss buddy/brother Chris Combs.

And on social media, Tammy got more bashing than bolstering. Despite that, this 1000-Lb Sisters star seemed to view any and all attention as positive.

Recently, Tammy even retweeted a rather unflattering image of herself as a moon.

Now, however, some 1000-Lb Sisters followers of Tammy seem to have changed their fans. But others are baffled.

And the big mystery: Does no oxygen mean that the 1000-Lb Sisters star has restored her health after COVID-19, or is she just taking off the oxygen for her photos after so many pointed to her oxygen in previous pics as a sign of weight GAIN?! 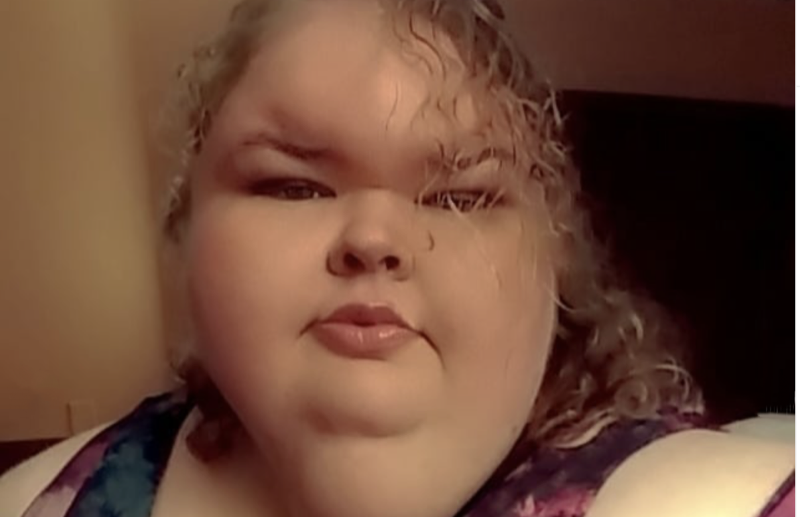 Not all of Tammy’s followers were baffled, though, by the sudden halting of oxygen on Tammy’s Instagram photos. Some 1000-Lb Sisters fans rushed to praise Tammy’s newest Instagram photo.

Labeling herself “cute” in the picture, Tammy even got some of her followers to agree that she looked adorable. And many thought that the 1000-Lb Sisters star looked slimmer. 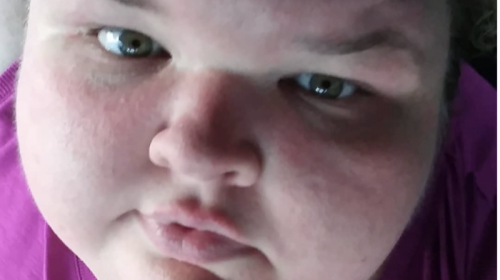 “keep doing *YOU* girl! Small choices for a big change. YOU GOT THIS!” encouraged another of Tammy’s followers.

Are these types of posts a hint that 1000-Lb Sisters Season 3 will show Tammy outdoing her sister Amy with MORE weight loss?!

Followers of 1000-Lb Sisters have seen Tammy seem to succeed before with her weight loss goals.

In the following video, Tammy appears to have gotten downright determined to restore her health.

But Tammy’s success turned to failure and frustration. Her bout with COVID-19 resulted in hospitalization.

And when Tammy learned that she had gained more than 20 pounds since her last weigh-in, her disappointment showed clearly on her face.

Now, however, with the positive signs of no oxygen in her Instagram photos and the indication of weight loss, some 1000-Lb Sisters fans are hopeful. Will season 3 mark the turning point for Tammy Slaton?

Check back on our site for all your 1000-Lb Sisters news and updates!