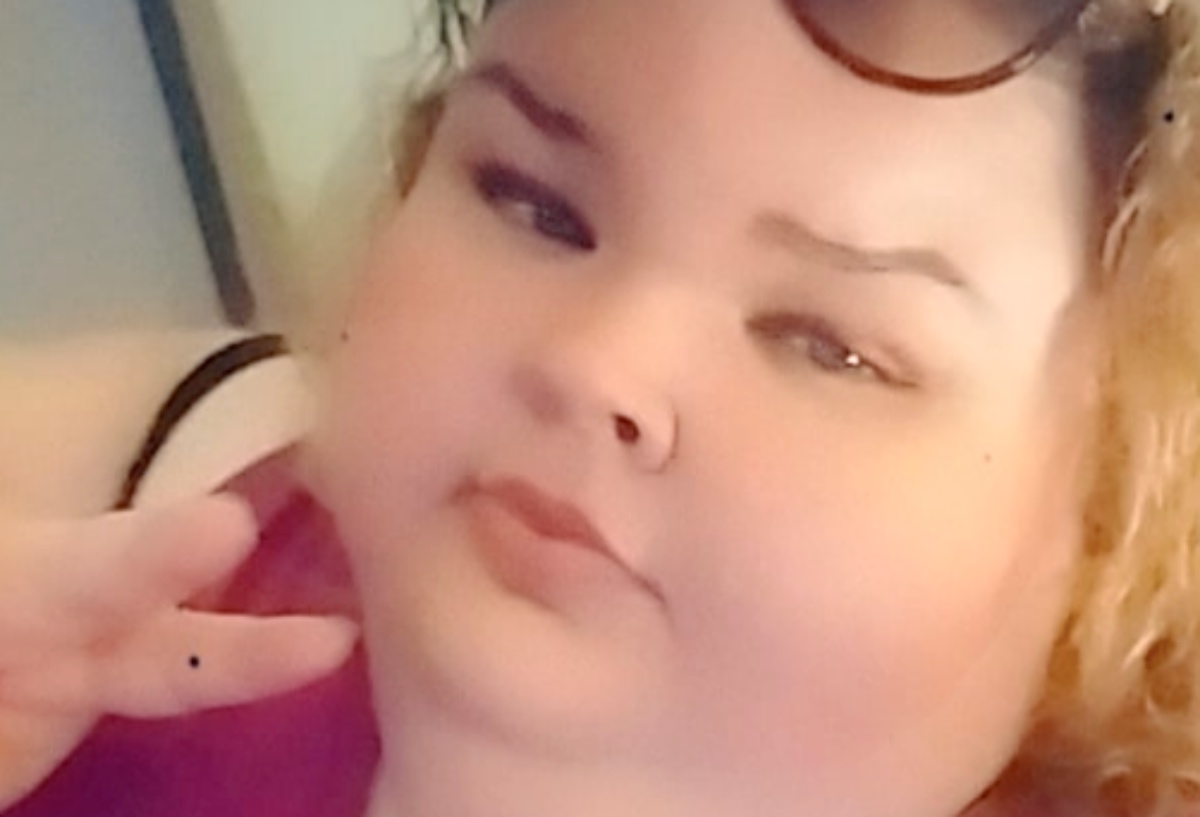 1000-lb Sisters Spoilers suggest that Tammy Slaton is discussing her salary from the hit TLC show but what shocking details does she reveal?

Fans Are Fascinated With The Slaton Sisters

1000-lb Sisters fans have been flocking to the show since its premiere in 2020. Fans of the popular show are fascinated with both Amy Halterman and Tammy. Tammy often takes to social media to update fans on her progress and her love life. Tammy also answers personal questions at times as well. Tammy recently opened up about her salary and how TLC pays them for their appearances. What has Tammy revealed to her fans? 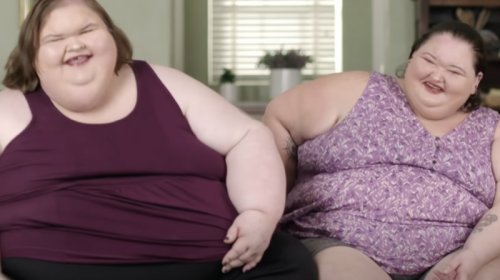 How Much Money Does Tammy Slaton Make?

When 1000-lb Sisters first appeared, no one knew for sure that the show would be a hit. It was certainly not set in stone that there would be a season two. According to Soap Dirt, the show paid between $1000 and $1500 an episode. Tammy probably made between $6000 and $9000 for the six episodes that made up season one. Season Two had ten episodes and the pay increased as well. Fans wondered if Tammy had to pay out of pocket for the weight loss surgery she is working toward.

When 1000-lb Sisters Tammy was asked about her surgery, Tammy replied that TLC pays for medical care while on the show as well as the weight loss surgery. Amy has already had her surgery and has been on her weight loss journey for some time. Amy has also lost a significant amount of weight as well as given birth to her son as well. 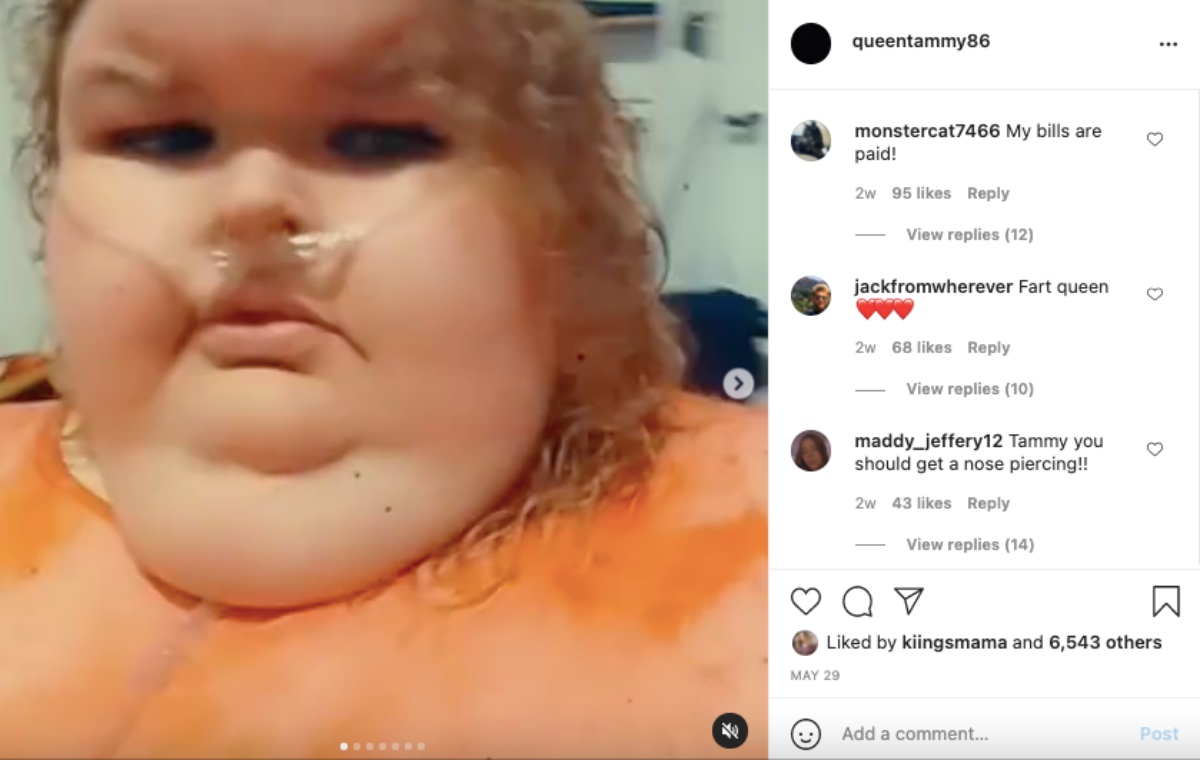 Tammy Slaton Has Other Income

1000-lb Sisters Tammy also makes money from the Cameo appearances that fans pay her for as well. Tammy also tried to make money by selling 1000 Lb. Sisters merchandise but ran into some trouble while pursuing that endeavor. The artist who created the artwork brought up the fact that they were not being paid for it and that caused the merchandise store to have to close down. Tammy’s manager was very belligerent with the artist as well which did not help the case at all. However, Tammy seems to be getting by on the money she is bringing in through the show and her cameos.

Season Three is in the works but is not expected to air until 2022. This season will follow Tammy’s weight loss journey and keep everyone updated on Amy’s progress as well as her young son.