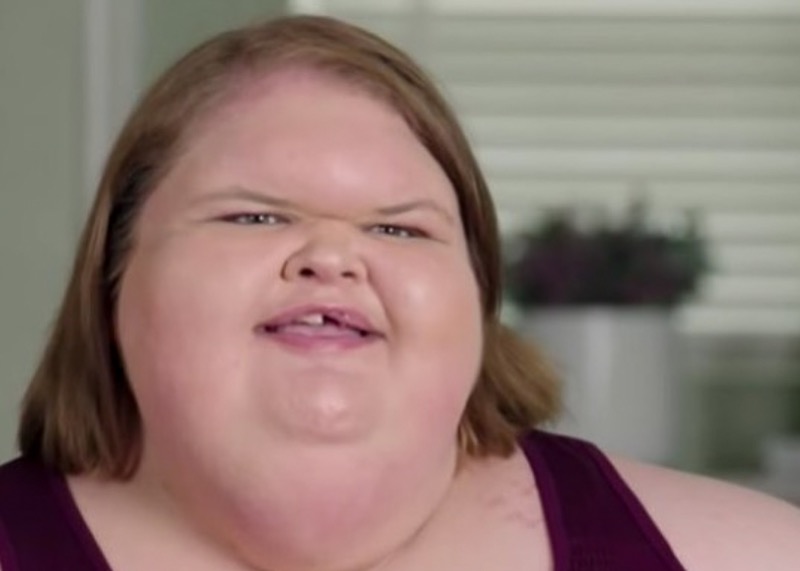 In contrast to her 1000-Lb Sisters sibling star Amy Slaton, fans seem to have lost sympathy for the reality TV personality. But we think perhaps in one recent situation, Tammy truly does NOT know what’s going on.

Plus: Don’t miss the newest mystery found by 1000-Lb Sisters fans: Did Tammy Slaton just leave a cryptic TikTok message for Jerry Sykes OR is it a break-up with her new beau?!

1000-Lb Sisters fans may recall Tammy Slaton did get involved with a boyfriend named Jerry Sykes at one point.

But that relationship ended when, according to Tammy, she and Jerry agreed mutually to take time out from their romance. However, Sykes claims he made the decision to split because getting involved with Tammy means too much work. 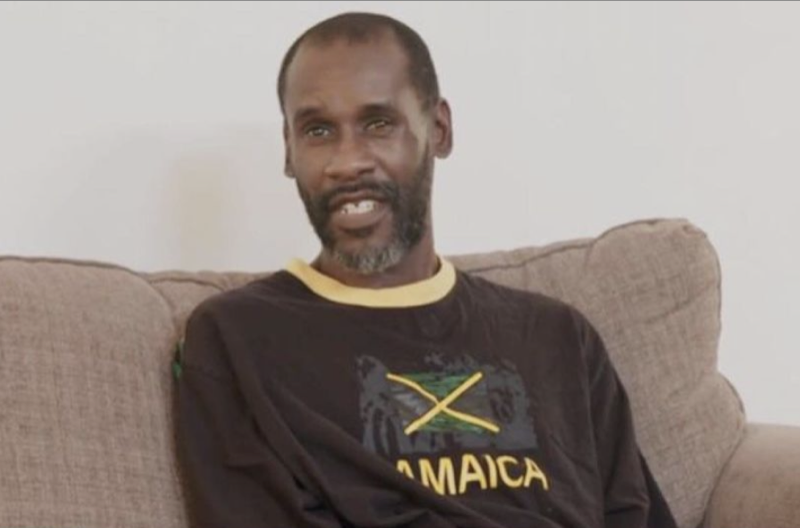 Since that split/time-out (depending on whose version you believe), both reality TV personalities have moved on. And both Jerry AND Tammy have stirred up controversies with their new romances.

But 1000-Lb Sisters followers may discover that Jerry’s choice of a new girlfriend will bring on the REAL trouble. Sykes has chosen (drumroll, please) a CLOSE friend of Tammy’s as his new date!

Tammy supposedly has no idea that her ex-boyfriend Jerry Sykes hs begun dating her current best friend, a woman who has also starred on reality TV. (Hmm, should some enterprising person start a matchmaking site for reality TV stars?!)

Meet Ashley Taylor, who previously starred both on the TLC show My 600-Lb Life and the MTV show Catfish. Taylor became known for battling with the physician on My 600-Lb Life, Dr. Nowzaradan.

An insider claims that Tammy does not know about Ashley’s secret romance with Jerry. As evidence, sources also allege that Taylor bought a ticket for Jerry to travel to her town to spend time with her. 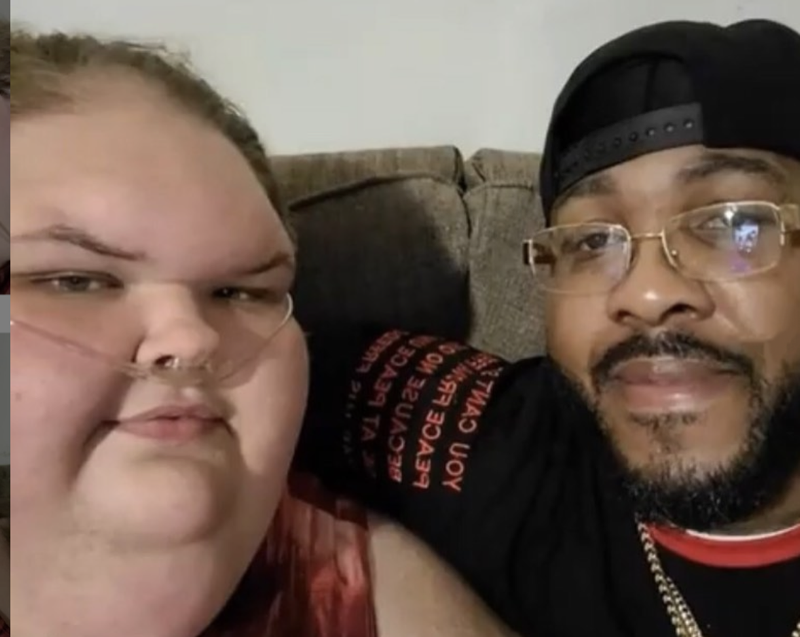 Meanwhile, 1000-Lb Sisters star Tammy Slaton is fascinating fans with a new mystery. Found on TikTok, the cryptic message from Queen Tammy (as she calls herself!) seems to have two possible interpretations:

And sadly, most fans of 1000-Lb Sisters agree: Tammy Slaton seems to care more about having a boyfriend than about finding true love. Is she jealous of her sister Amy’s marriage and baby? Or does Tammy hope for a fairy tale happy ending for herself regardless of her sister?

Be sure to check back on our site regularly for ALL your 1000-Lb Sisters updates and news!

Married At First Sight Spoilers: Worst Husbands Of All Time