1000-Lb Sisters viewers have taken to following stars Amy and Tammy Slaton on Twitter, Instagram, and TikTok. And as with so many reality TV show fans, some get downright rude in their responses.

Learn why so many of Tammy’s followers recently feel shocked by her appearance, and what they fear could happen to the 1000-Lb Sisters star below.

For example, Reddit fans of 1000-Lb Sisters responded to a post headed: “Girl! You are not looking well! Time to start getting your act together or you won’t be here to ‘duet’ with your fans much longer!”

And the thread turned into evidence that Tammy has gained weight. As a result, her health has suffered.

In addition, Tammy’s followers pointed out that her need to lose weight must become a priority.

“Literally, if she does nothing urgently to reverse course, we’re just watching her pass on at this juncture. There’s nowhere else those fat deposits can go and if this is the face, imagine the pressure on her organs. That pic is scary,” wrote one fan. 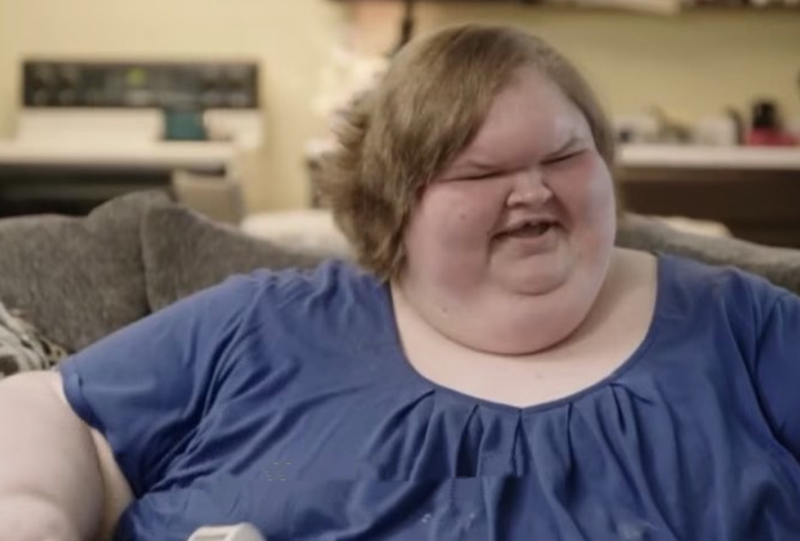 Several 1000-Lb Sisters fans pointed out the list of obesity-related symptoms from which Tammy suffers.

“She has diabetes, OSA (obstructive sleep apnea), fatty liver disease, high blood pressure, massive internal fat,” wrote one concerned viewer. “Her skin looks tighter and puffier like her kidneys aren’t filtering like they should. I hate seeing someone young enough to be my child harming herself this way.”

Several theorized that Tammy might experience kidney failure. As a result of that condition and her other symptoms, one fan worried that the 1000-Lb Sisters star could die from her condition.

“Tammy looks like she’s going to die soon,” wrote the worried 1000-Lb Sisters viewer. “I enjoyed the show and I kind of like her.” 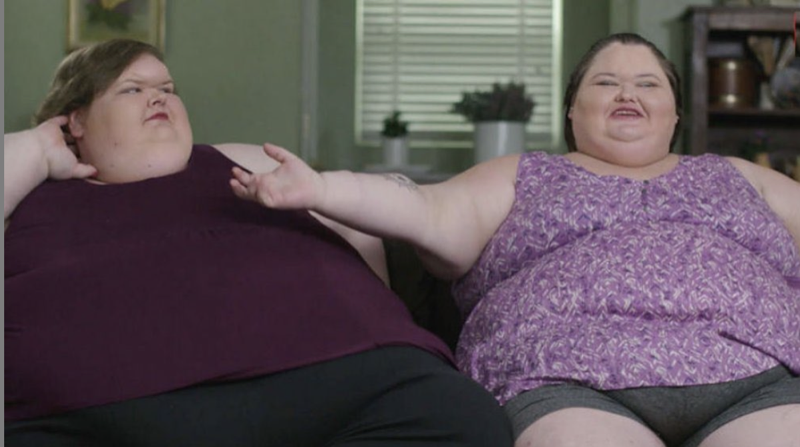 One question raised by fans: Can her family have her placed in a hospital to lose weight?

“Can’t they just have her committed? I’m not understanding how someone who can’t even get their own food is still morbidly obese,” wrote one such viewer.

However, others noted that putting someone in a hospital because of bad diet decisions “isn’t that simple.” Individuals “have the right to make the wrong decisions with their life.”

Ultimately, family, friends, and professionals may want Tammy to lose weight for her health. But the 1000-Lb Sisters star needs to want the weight loss for herself.

“Nobody in the family can want it for Tammy more than she wants it for herself. Sadly, she doesn’t seem to want it,” summed up one 1000-Lb Sisters viewer.

What will season 3 of 1000-Lb Sisters reveal? Will a family member, a doctor, or a nutritionist help Tammy understand her health risks? Visit our site for all the 1000-Lb Sisters updates and news!

Seeking Sister Wife Spoilers: The Winder Family Not PLEASED How TLC Portrays Them