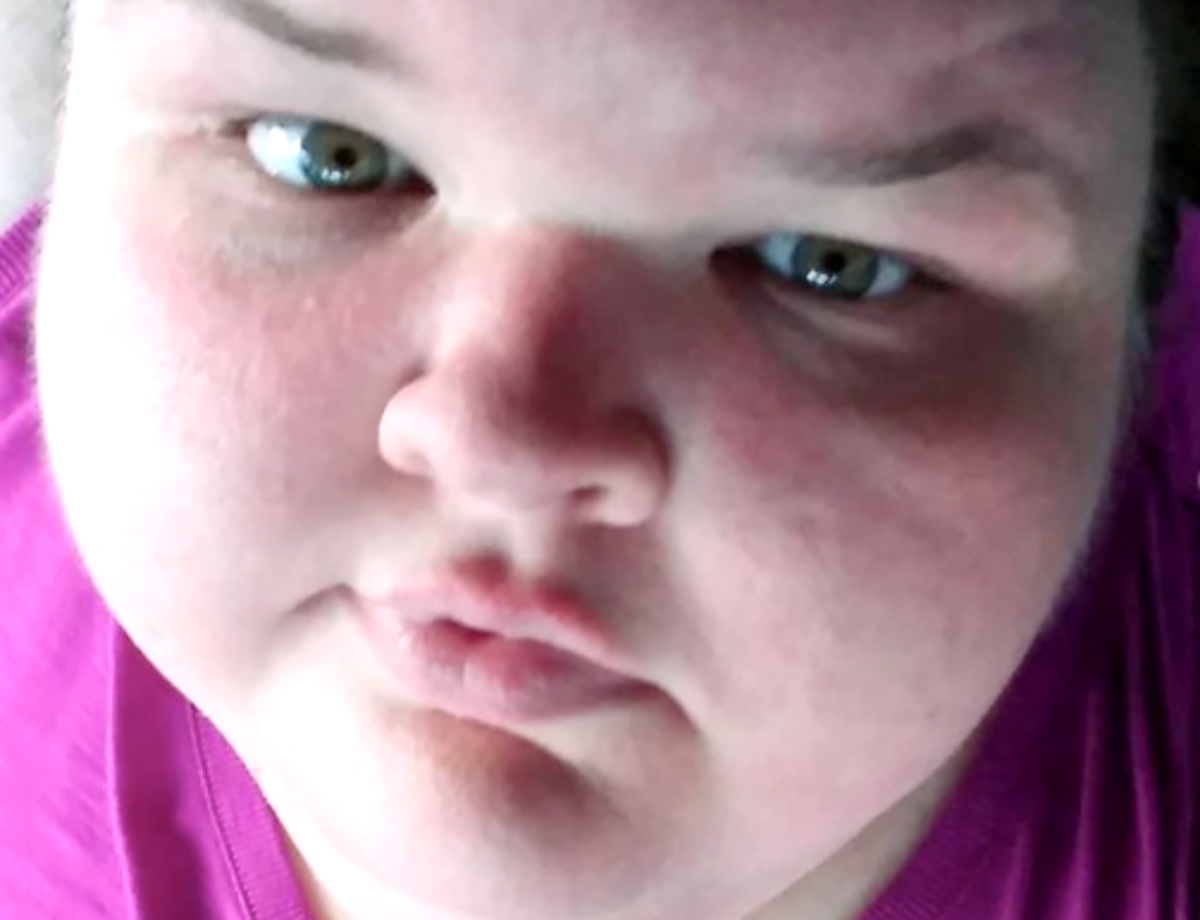 1000-Lb Sisters fans who follow stars Amy and Tammy Slaton on social media have noticed a major difference between the siblings.

Amy Slaton seems to post Instagram pics that showcase her success. From baby pics to weight-loss photos, this 1000-Lb Sisters star knows how to get her fans’ approval.

But for Tammy, any attention seems better than no attention. As a result, the 1000-Lb Sisters star just stirred up MORE controversy. This time, her TikTok videos sparked questions from her followers.

And now Tammy has responded, telling her fans to “chill.” Find out why the 1000-Lb Sisters star has issued this order to her followers below! 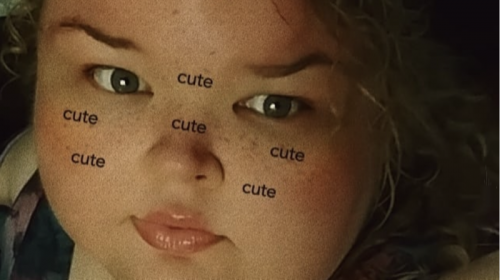 As a result of those videos, the 1000-Lb Sisters star ALSO faced questions about whether she might be pregnant. Because Tammy repeatedly insists she’s following her diet yet has gained weight, could a baby bump be the reason for her larger size?

Tammy apparently got fed up with those questions and clapped back at her TikTok followers by making a new video.  In that post, the 1000-Lb Sisters star explained the bruises and even tackled pregnancy rumors.

“The bruises on my hands and arms are from trying to get blood work,” explained Tammy.

Slaton also revealed that when she gets her blood tested for lab work, the technicians face problems.

Oh, and about those pregnancy rumors? 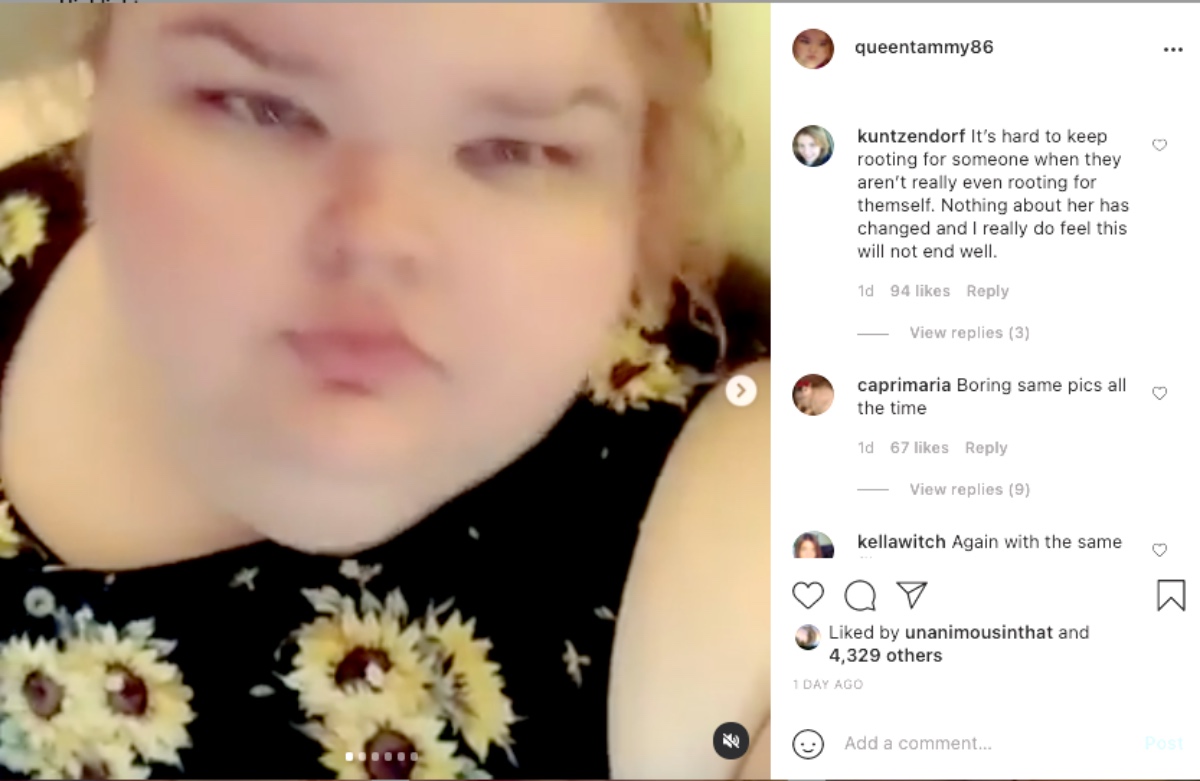 And just in case that didn’t send home the message, Tammy asserted that she is “not pregnant.” Moreover, she said she has no desire to have babies.

“I’m perfectly happy being an aunt and if the person I marry or dating has children, I’m perfectly fine being a stepmom,” summed up Slaton.

Amy Slaton Vs Tammy Slaton: Has 1000-Lb Sisters Documented Change For Both?

Since 1000-Lb Sisters debuted, Amy Slaton has made significant changes in her life. As the show documented, Amy focused on losing enough weight to qualify for surgery.

And following that surgery, the 1000-Lb Sisters succeeded in getting pregnant. Recently, she has shared photos of her baby. We’re looking forward to seeing more about Amy’s tiny son on season 3 of 1000-Lb Sisters!

But Tammy Slaton seems to have failed to make those changes.

Find out what the Slaton sisters reveal next and more about season 3 of 1000-Lb Sisters on our site! Check back regularly for all our updates and news.

Married At First Sight Spoilers: The Experts TELL ALL Biggest Regret For Season 12