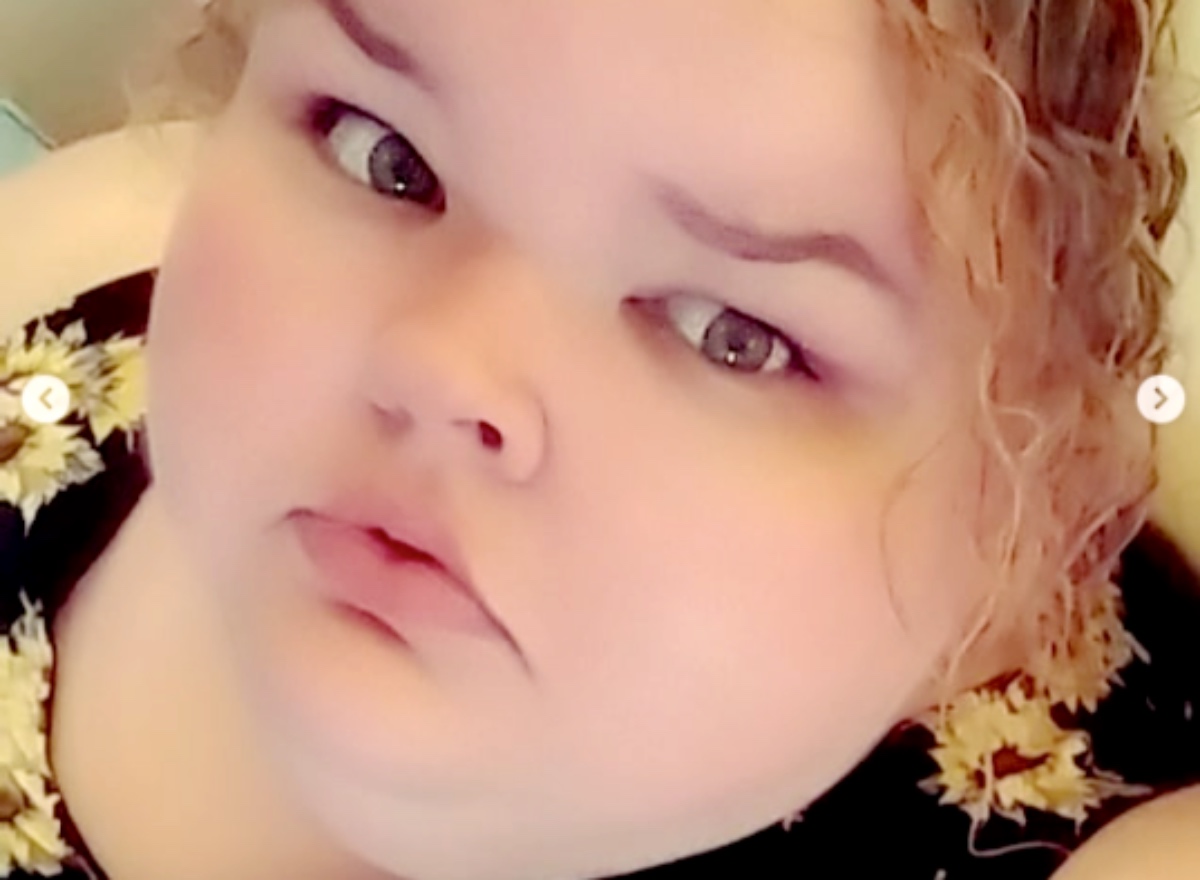 After the siblings found success on that platform, TLC persuaded them to star in their own TV reality show. But as Tammy and Amy have discovered, TV stars come in for MUCH more scrutiny than on YouTube!

And now Tammy faces questions about a supposedly secret health problem that she’s trying to hide. Those queries come amid an “oh no she didn’t!” smoking shocker!

Get all the 1000-Lb Sisters updates below.

1000-Lb Sisters fans lately have studied Tammy’s photos and come up with a new theory.

They think that Slaton has tried to hide a health problem from viewers. As a result, one Reddit user took close-up photos of what they see as the health concern. It’s a very large lump on Tammy’s forehead.

But as always with this controversial show, not all agreed on the cause of that lump. Some thought that “forehead fat” could cause it. 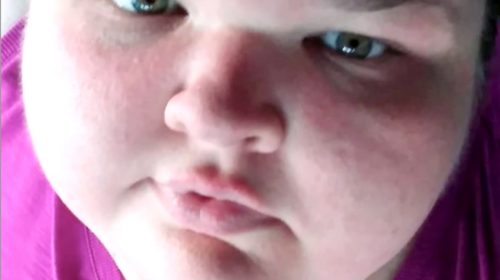 Others, however, theorized that a lipoma or fatty deposit might be to blame.  And one Reddit user seemed to recall the show somewhat mentioning the issue.

“On the first season I think it was Amy talked about Tammy’s forehead,” wrote the poster. “Their mom took her to a some doctors throughout the years and they could never figure out what caused it…even earlier when she was just categorized as overweight. I just assume now it’s a fatty deposit.”

However, whether a “fatty deposit” or lipoma potentially needing surgical removal, that bump might not even represent the newest health risk in Tammy’s life. 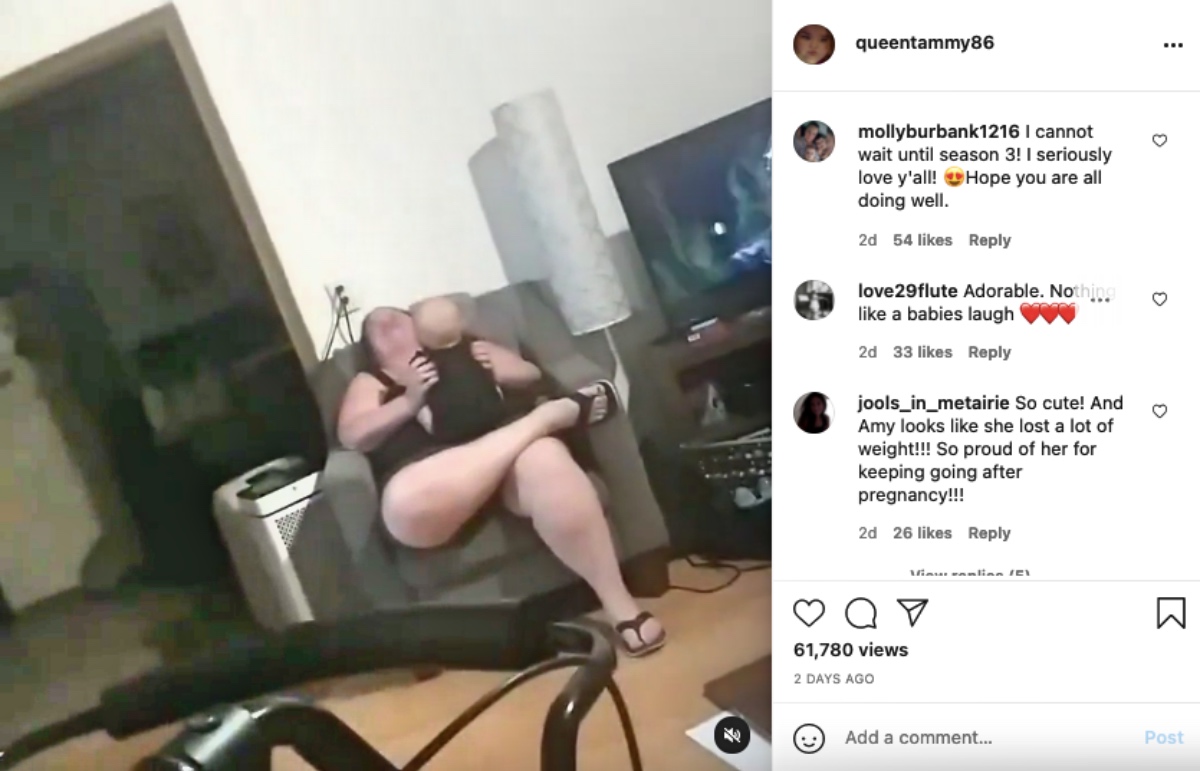 Rumors that Tammy Slaton smokes have swirled for months. And Tammy even previously created a YouTube video titled “Smoke It Out.”

But once again, 1000-Lb Sisters fans disagree on the meanings. Some think Slaton refers to nicotine. Others, however, believe she’s talking about weed.

As a result, Tammy has responded!

In the clip, Slaton looks out at viewers.

A voice warns to stop smoking weed, threatening death. And in response, Tammy shows herself smoking even as the count-down to supposed death occurs.

The reason: Slaton only recently stopped requiring oxygen to help her breathe. She previously struggled with COVID-19.

Even after release from the hospital, Tammy still appeared using oxygen to help her lungs stay strong. And Slaton has previously admitted she does still sometimes require the health

1000-Lb Sisters fans repeatedly have pointed out to Tammy that her failure to lose weight threatens her life. From diabetes to high blood pressure, obesity is known to pose all types of health threats.

Now, with the unknown factors of that forehead lump AND smoking, does Tammy need an intervention? We’re looking forward to season 3 of 1000-Lb Sisters. And we hope that we see Tammy following her sister Amy Slaton Halterman in turning her life around and winning her weight loss wars!

Be sure to check back on our site for ALL your 1000-Lb Sisters news and updates for Tammy and Amy.