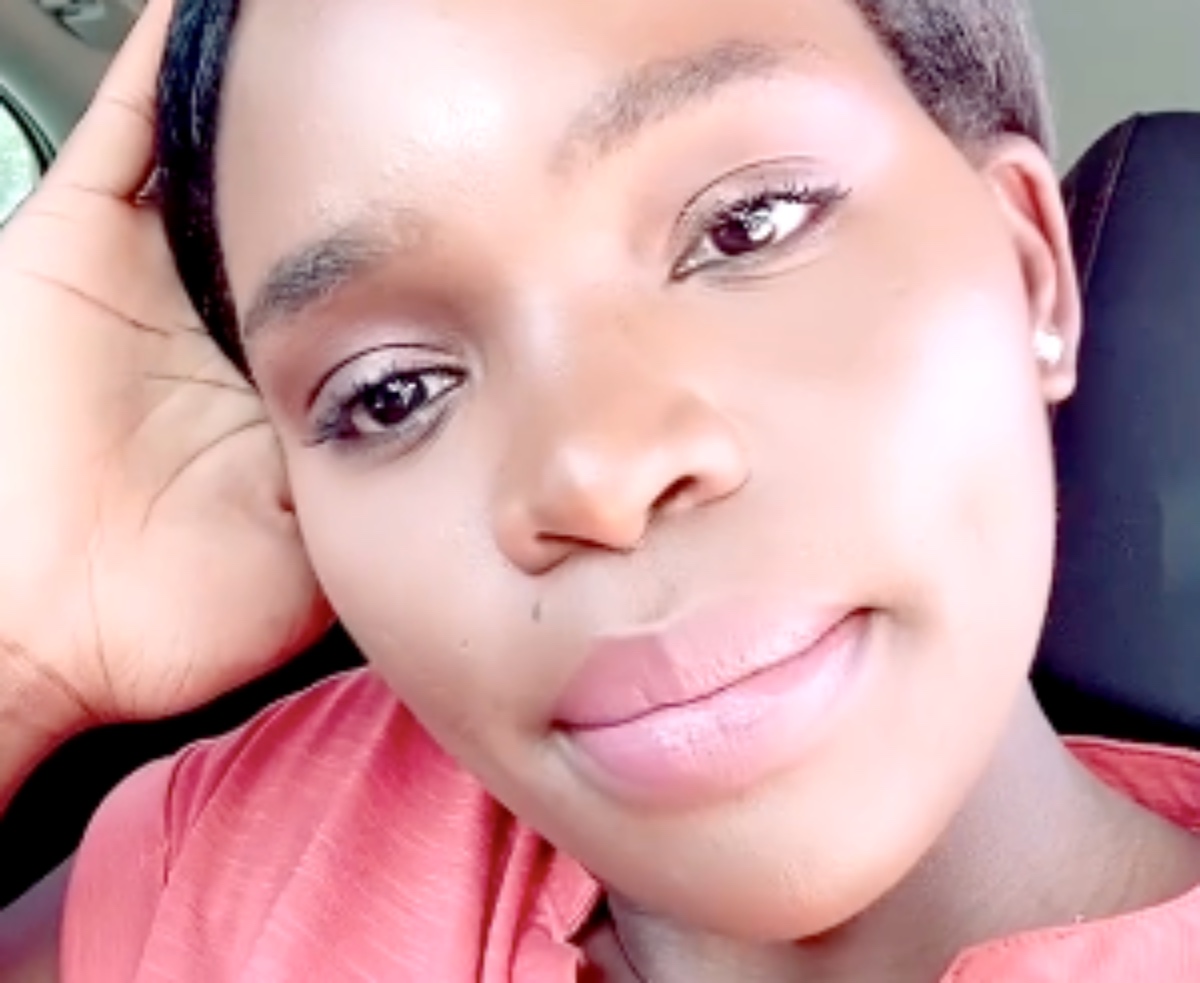 90 Day Fiancé stars Akinyi Obala and Benjamin Taylor are now living together in America after being away from each other for years. The couple, who is now happily married, is facing life as husband and wife, which they both seem to enjoy.

It seems Akinyi Obala has adjusted well to her new life in America with Benjamin Taylor. The 90 Day Fiancé celeb has been in the country for quite a while now.

Akinyi and Benjamin are currently living together in Glendale, Arizona. The couple seems to enjoy their married life as seen on their latest social media posts. 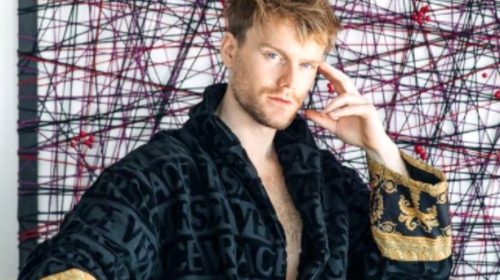 The 90 Day Fiancé couple has been spending a lot of time together lately, seemingly making up for the lost time. Recently, Akinyi shared one of her bonding moments with Benjamin, which drew mixed reactions online.

In an Instagram post, Akinyi Obala revealed she just gave Benjamin Taylor a bold, new hairstyle. The 90 Day Fiancé star said her husband has always wanted to try cornrows even before they got married.

Akinyi granted her husband’s wish and put his hair in tight braids. It seems Benjamin was pleased with the outcome of his mini-makeover.

The 90 Day Fiancé star confidently posed in front of the camera, joking that he now looks like the “OG.” 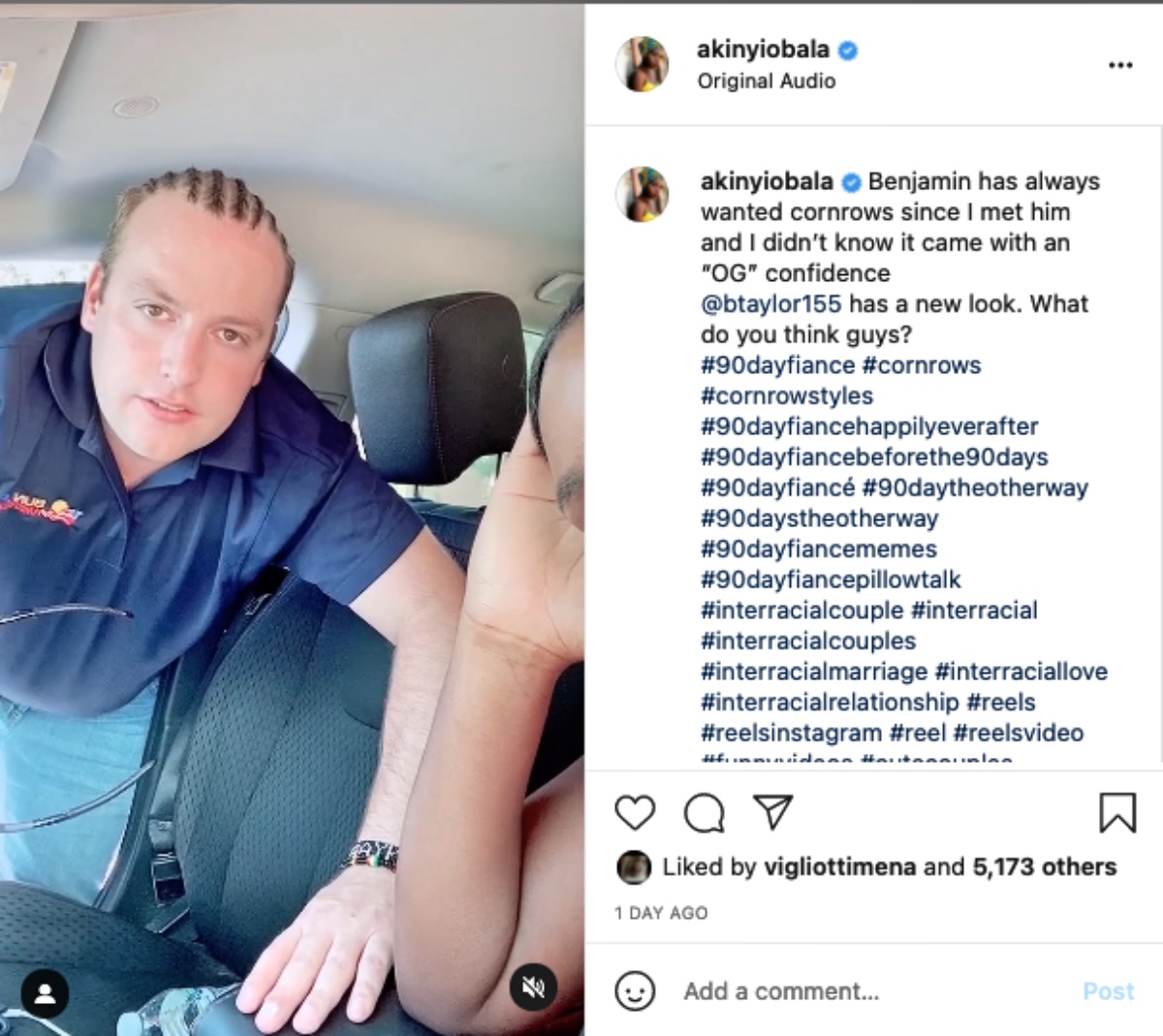 Meanwhile, Akinyi Obala shared some of her struggles with Benjamin Taylor. The 90 Day Fiancé celeb said intimacy has been a challenge for them, especially in public.

Akinyi said Benjamin can’t kiss her if she has makeup on. She explained that when she does, all her makeup goes to his nose and lips. “We’re two different shades and my makeup doesn’t let me forget,” she added.

The 90 Day Fiancé star also revealed that she’s learning to adjust to some American ways. Akinyi said she’s adjusting with time as it’s completely different from her country.

“I’m very very bad with time but I have been learning that American timing is being on time and the African timing is just “we’re agreeing to be on time but we’ll both be late,” Akinyi explained. “It’s a different world here. I’m learning though.”

The couple is set to make a comeback on the second season of 90 Day Diaries.