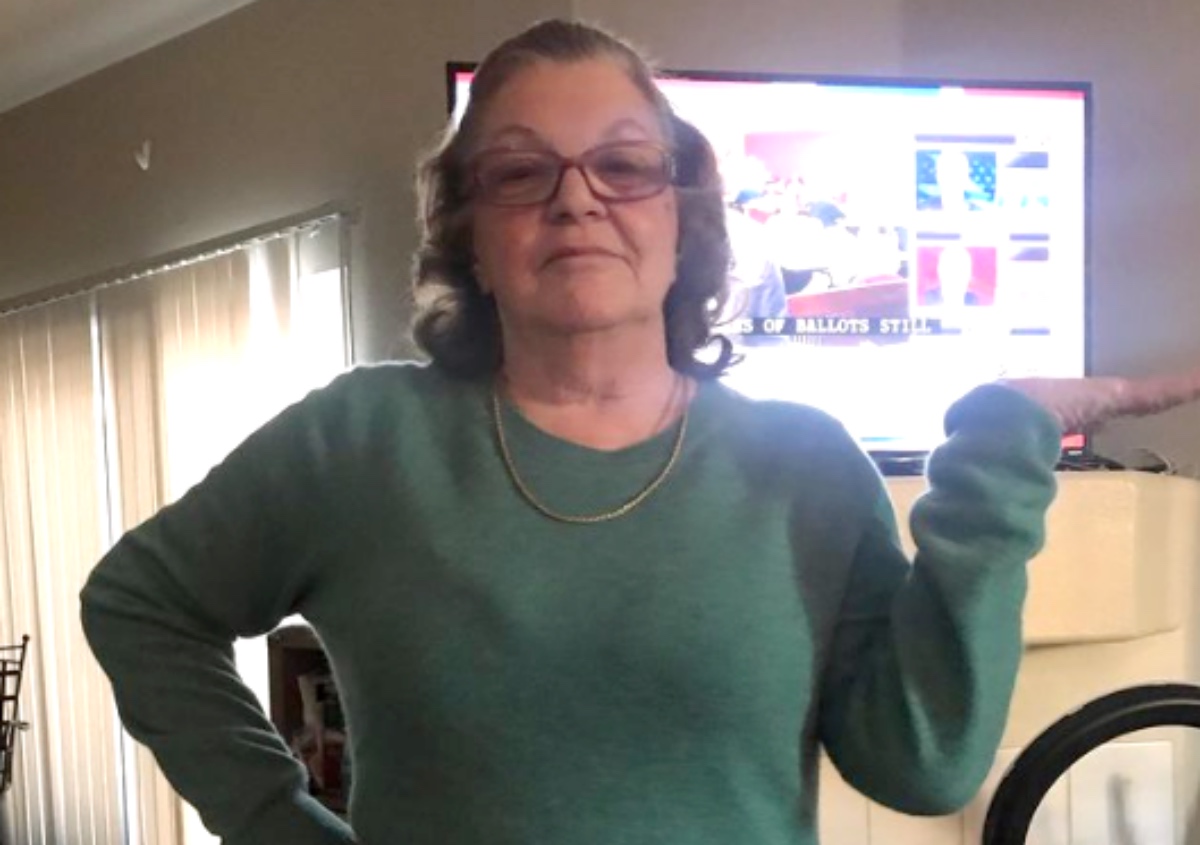 Now, Debbie Johnson is sharing her thoughts about her son’s second shot at married life.

Looks like Debbie Johnson is one happy mama as her son, Colt Johnson, finally tied the knot again. The 90 Day Fiancé celeb celebrated her son’s second wedding, this time, to Vanessa Guerra.

On May 23, Colt took to Instagram and proudly announced that he officially married Vanessa. “I like to announce that Vanessa is my wife,” he wrote. “I married my best friend and despite what others might say; I know we will find our happily ever after.” 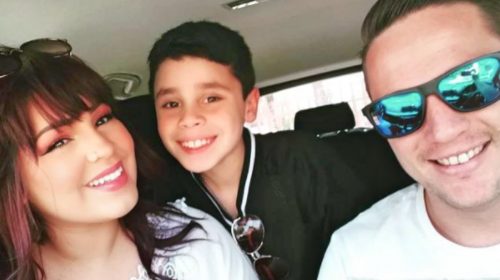 Colt and Vanessa’s wedding comes as a surprise to many. Apparently, the 90 Day Fiancé couple initially announced that they’re not rushing into marriage.

Vanessa even specifically said she prefers to wait at least a year before settling down with Colt. But it seems Colt got his way and married Vanessa in what appeared to be an intimate ceremony.

Debbie Johnson, for one, seems happy with the couple’s decision to tie the knot earlier than planned. The 90 Day Fiance mom couldn’t help but express her joy as Colt announced the big news on Instagram.

“Congratulations to my son and daughter-in-law,” Debbie gushed. “I am so happy for you both. True love always wins. Yay!”

It’s no secret that Debbie has a close relationship with Vanessa even before she started dating Colt. The 90 Day Fiance celeb has been rooting for the couple, clearly showing her support. 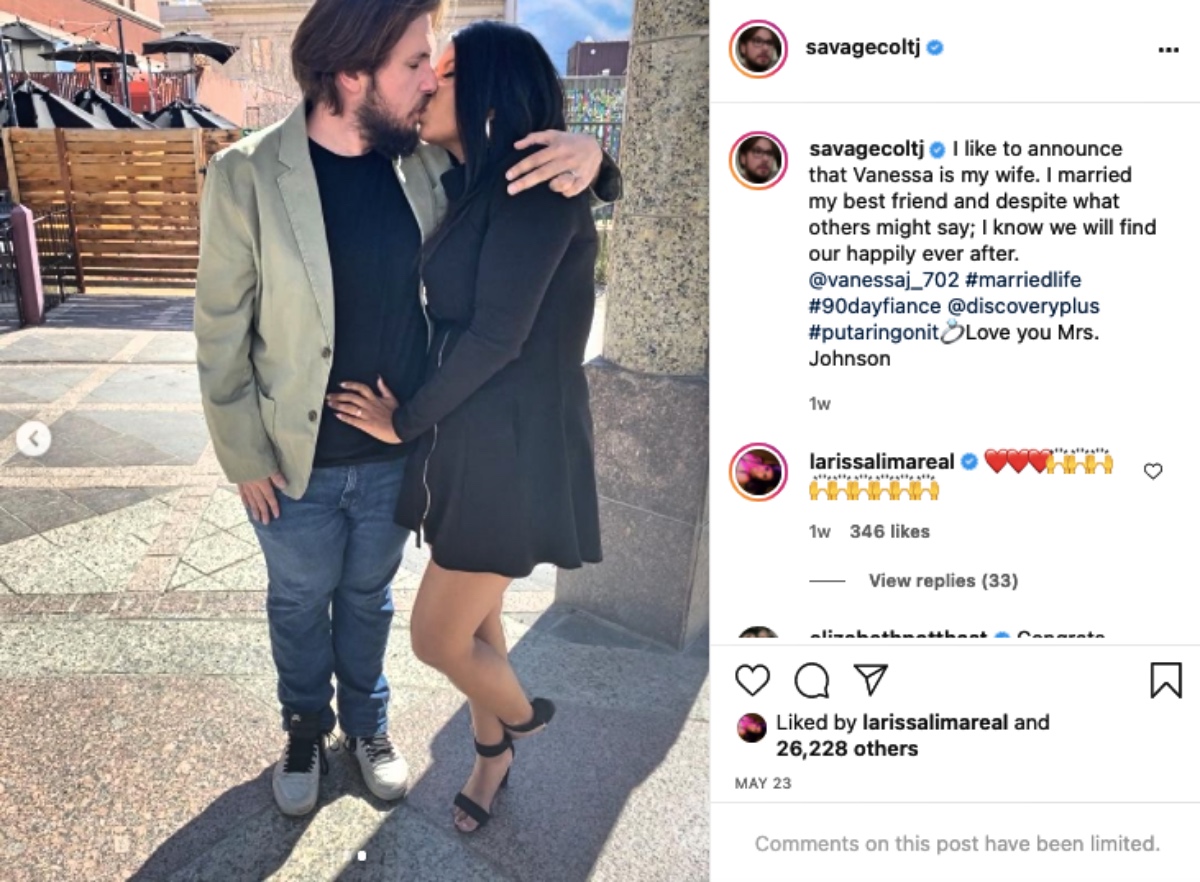 Meanwhile, Colt Johnson and Vanessa Guerra are now enjoying married life.The 90 Day Fiancé couple has been gushing about each other on social media.

Vanessa, in particular, changed her Instagram handle to “@vanessaj_702,” which likely stands for her married name, Vanessa Johnson. She also showed her appreciation for Colt’s dedication to losing weight.

In one of her posts, Vanessa Guerra called her husband “sexy AF.” She also made it clear that she’s not going to ask Colt Johnson to shave his beard or cut his hair because she prefers it that way.

How to Find the ‘Bringing Up Bates’ Kids on YouTube

Have the Bates and Duggars Ever Courted Each Other?

Darcey & Stacey Spoilers: The Third Season – Everything We Know