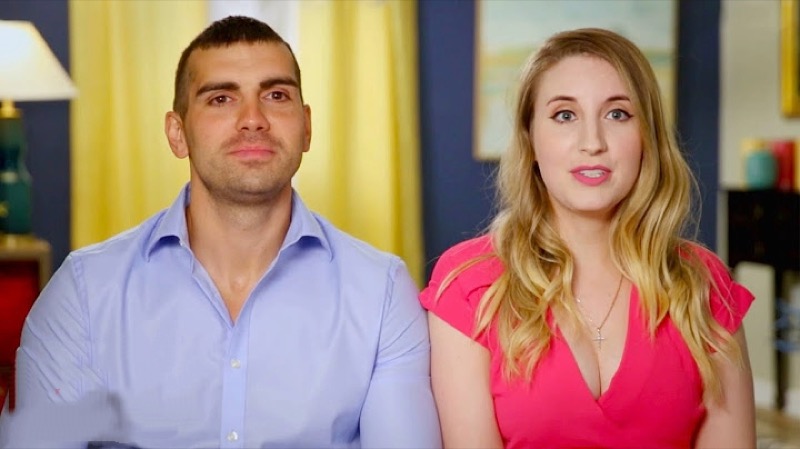 Fans may remember that Sasha Larin and Emily McCue starred in season 7 of 90 Day Fiancé. At first, fans didn’t believe they were a good match. Sasha gave up everything in Russia to move to America to be with Emily, despite having two children there by two different mothers. It has been a couple of years since they appeared on the TLC reality show, but they seem to be doing well, despite everything. In fact, recent news is that Sasha and Emily are moving back to Russia. They are also featuring on the discovery+ spinoff 90 Day: Foody Call.

Fans had mixed feelings about Sasha Larina and Emily McCue on season 7 of 90 Day Fiancé. It was obvious that Emily was totally in love with Sasha, but it wasn’t that clear if he reciprocated the feelings. Many fans got the feeling that as soon as he got his K-1 visa and moved to America, Sasha would dump Emily. Several members of Emily’s family were against her Russian husband, especially her sister, who hated how Sasha treated her. When

Emily gave birth on the TLC reality show, Sasha upset fans by constantly telling her to lose the baby weight.

Despite everything, Emily did marry Sasha and they have been together ever since and their son David, recently turned two years of age. They haven’t been seen on reality TV since the 90 Day Fiancé season 7 tell-all, where Sasha said he never wanted to be on the show again. However, that is changing now. 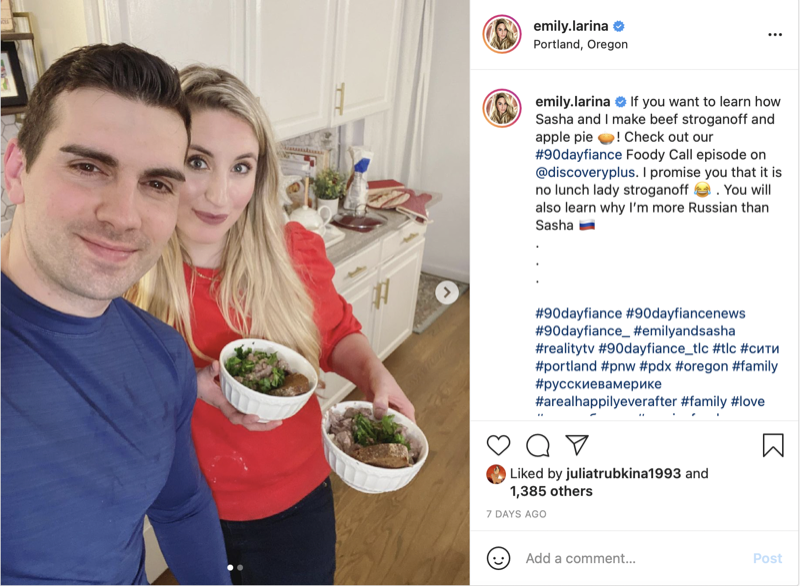 Sasha and Emily moving to Russia

The whole idea was for Sasha and Emily to live in America, close to her family. However, with Sasha having two other children by different women, it was difficult for him. Initially, the plan was to move Sasha’s family to the US. However, with the ongoing COVID-19 pandemic, this was pretty much impossible.

According to a post on Instagram a couple of weeks ago, the pair has finally decided to uproot their family and move to Russia and seem happy about their choice. However, one sad point is that they won’t be taking their dog along with them. He will be staying with Emily’s mom, but maybe they will send for him eventually. 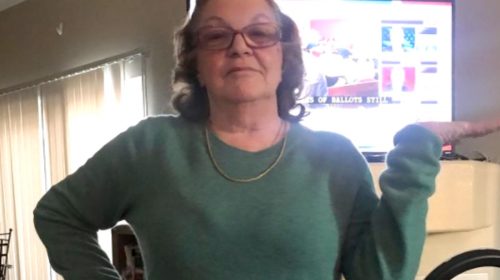 Despite the fact they are moving to Russia, fans are going to see Sasha and Emily again. Even though they swore off reality TV in the past, Sasha and Emily will be cooking up a storm on the new discovery+ spinoff, 90 Day Foody Call.

Emily recently posted to her Instagram account to show fans the delicious beef stroganoff and apple pie she and Sasha had cooked up. She also promised that fans will get to learn why she is more Russian than Sasha!

90 Day: Foody Call started streaming on discovery+ on May 29.

Dancing With the Stars News: The Fury Over Tom Bergeron’s Firing Isn’t Going Away