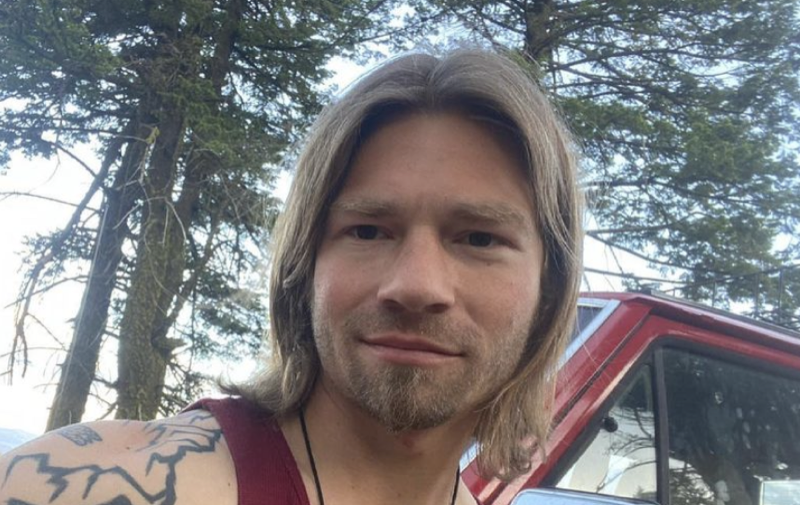 Alaskan Bush People spoilers and updates tease that Bear Brown shared the Brown family’s favorite pastime during snowstorms. Bear now lives in Washington, which gets less snow than his home in the Alaskan wilderness, but he still hasn’t forgotten the snow winter storms they endured when they were young. He remembered the long days they’d spend inside the house as they endured the cold winter.

Bear Brown has been reminiscing about his childhood days lately. The reality TV star has been sharing about his happier years as a kid on social media back in the days when his family was complete and living together in Alaska. Fans may recall that Bear and his family had to move to Washington so they’ll be closer to the medical professionals who can help Billy with his health issues.

He shared a photo of a doll that looks like a popular video game character on Instagram. He started the caption with, “When I was a kid back in Alaska and we’d get blown in by storms while we’d wait for them to blow over, it was video game time!”

Bear then revealed that one of his all-time favorite games as Legend of Zelda. He recalled that his late father, Billy Brown, would control and he and his siblings would sit around and watch as their father played the game. 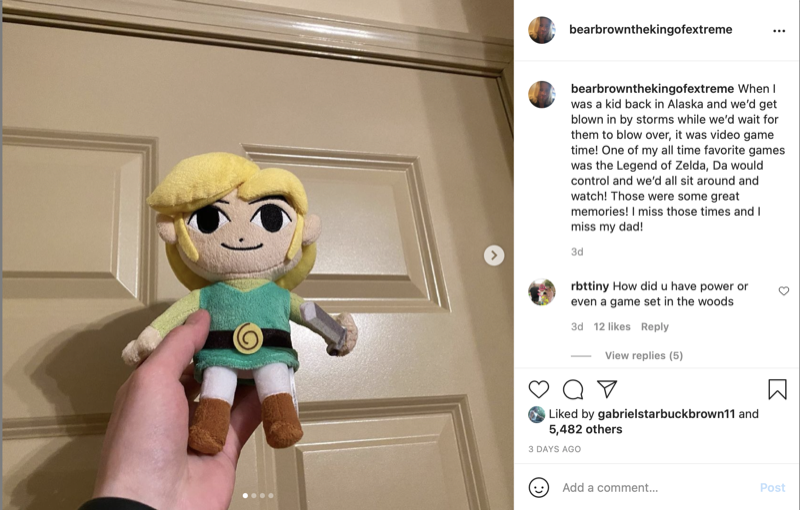 Recalling the days he spent with his father made him miss his dad even more. “Those were some great memories! I miss those times and I miss my dad!” Bear said.

Bear has been sharing his feelings on Instagram since his father’s passing. During Father’s Day, he admitted that it wasn’t an easy day for him since it’s the first time he’s celebrating it without his dad. He wished he could be with his father so he could hear his voice and his laugh, and tell him that he loves him. 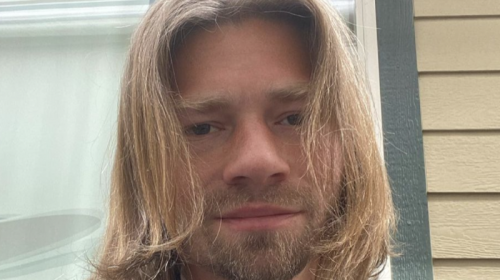 It’s been months since Bear lost his father due to seizures. Billy Brown passed away last February and his family is still reeling from the death of their patriarch.

The Legend of Zelda is one of Nintendo’s most popular franchises. It sold more than 6.5 million copies and has been featured as one of the greatest video games of all time.

The Bold and the Beautiful (B&B) Spoilers: Paris and Brooke Team Up To Expose Quinn?