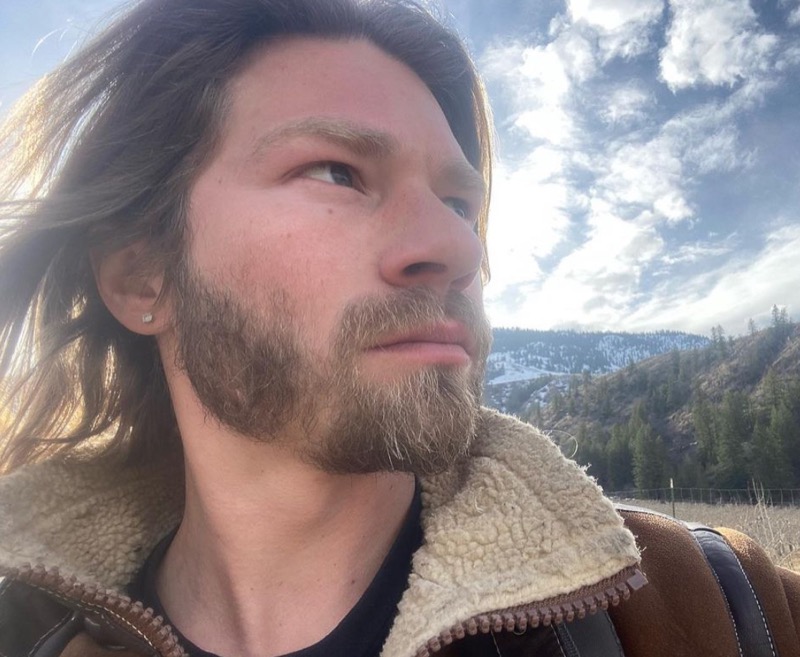 Alaskan Bush People fans know that Bear Brown and Raiven Adams went through all sorts of tumultuous issues. First, they dated, then they became engaged but split. Later, they tried again and split and it’s hard to keep up. Suffice to say, as of April 2021, they were not together and probably remain that way. Also, Bear still grieves for his dad Billy who passed away. However, he looks so good now, that Discovery Channel fans think he looks in a way better place.

Discovery Channel fans felt happy when Raiven Adams and their son River got back with her baby daddy last year. Recall they tried again, and for a while, her guy smiled a lot on his Instagram. It came after a rather toxic situation with custody cases and allegations of drug use from both sides. Anyway, in mid-April, Raiven said she can’t do life with Bear. Apparently, he won’t settle down and provide a stable home for her or her son. Also, rumors arose that Bear cheated on her.

By the end of April, obviously realizing it’s over with Raiven, the Alaskan Bush People star posted a rather dramatic photo on his Instagram. Sitting in the bathroom, completely saturated in his tux, he spoke about Raiven. He noted that they went their “separate ways… over a month ago.” At the time, he also spoke about the rumors that he cheated and denied he ever did that. It came after the season that revealed the family property burned out in a fire in Washington. 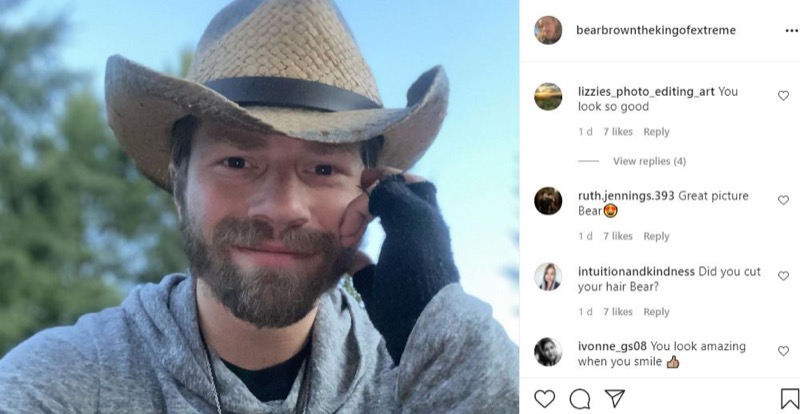 Billy Passed Away In February

On top of the farm burning out and Raiven leaving him just a month or so after Billy passed away, the Alaskan Bush People star seemed very down. Bear in mind, they split in about March, so that came hard on the heels of the sad news about Billy’s sudden passing. Discovery fans knew that Billy never really looked in robust health in recent years, but they felt Bear’s pain. Fortunately, his mom still lives and he has brothers and sisters to support him.

As usual, recent posts by Bear Brown from Alaskan Bush People involved pictures of flowers and landscapes, where his heart truly lies. In mid-May, he shared a photo of himself wearing a vest and his long hair in a ponytail. Bear looked like he could use a bit of a tidy-up. Well, it sure looks like he had one and he looks a lot happier at the end of May. 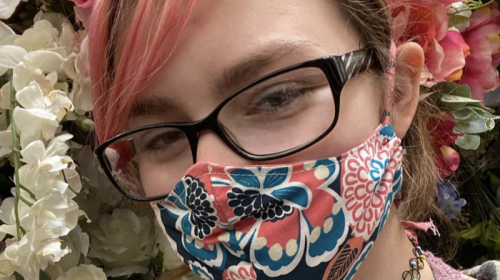 The new post revealed the Alaskan Bush people star smiling, wearing a straw hat, with his beard neatly trimmed. Clearly, he polished up and trimmed his hair as well. Fans absolutely loved the photo. One of them said, “You look amazing when you smile 👍🏼.”

Staying with the theme, another fan wrote, “Looking good Bear! Love to see you smiling! 😊.” This comment also came in: “You look so happy! 😊 your beard looks awesomely good👍.”

Remember to check back with us often for more news and updates about Discovery Channel’s Bear Brown from Alaskan Bush People.