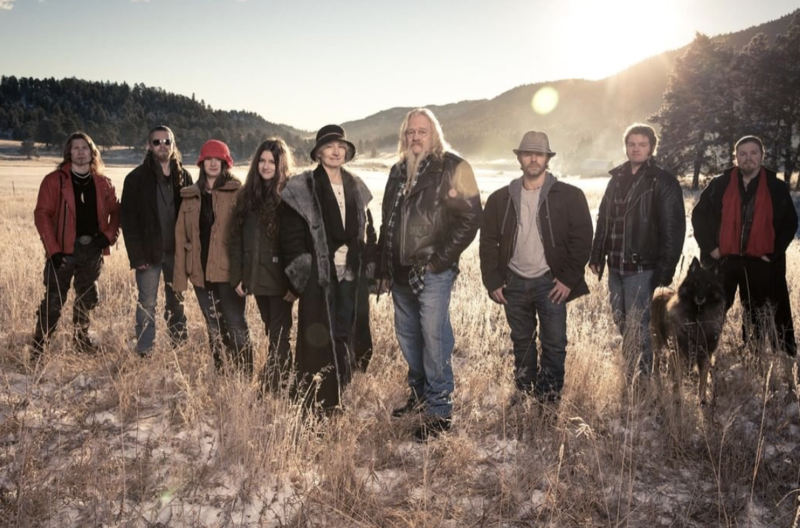 Alaskan Bush People spoilers and updates reveal the Brown Family has been facing a lot of problems following the death of patriarch Billy Brown. Reports that the family is living in a $2.7 million mansion in Beverly Hills have resurfaced and have divided fans regarding the family’s true living conditions.

Living in the Alaskan Wilderness

The “Alaskan Bush People” features the Brown family living in the wild Alaskan wilderness, far from the civilized society. The show premiered back in 2014 and since then, a family living in cramped quarters in the Alaskan bush has been the image that the show wants their viewers to believe.

The reality series already has 12 seasons and fans have been watching the nine-member Brown family hunt for food. They live in a house with no running water or electricity.

It seems like the Browns’ living condition isn’t what they say it is. Back in 2017, when the family matriarch, Ami Brown, was receiving cancer treatments, reports claimed that the family lived in a $2.7 million mansion in Beverly Hills. The lavish house, which spans 3,382 square feet, reportedly had five bedrooms, a master suite, four bathrooms, an in-ground pool, and a Jacuzzi.

Where do the Browns Live When Not Filming?

Reports also alleged that the family only lives in the bush in Alaska when filming the show. But when not filming, they are reportedly staying in hotels or in their houses in Oregon and California.

These claims have not yet been verified but whether it’s true or not, followers of the show are currently divided. Some continue to praise the Browns while others have started to question the reality of the show.

Some fans continue to love the show and consider the Browns as their family. One fan said that watching the reality series speaks to his heart while another one chimed in and said that she’s thinking of running away and living in the Alaskan bush. Another fan commended the show and said that it’s the best.

If there are those that appreciate the show, there are also those who didn’t shy away from expressing their feelings towards the TV series.

One fan said the show was a “farce” while another viewer said, “C’mon! Call it adventure-reality it’s not! Getting the house built for Mom & Dad as Gabe says on tonight’s episode! Gig is up! We know none of you live there! There’s even a question as to your owning any animals! It’s over, Discovery!”