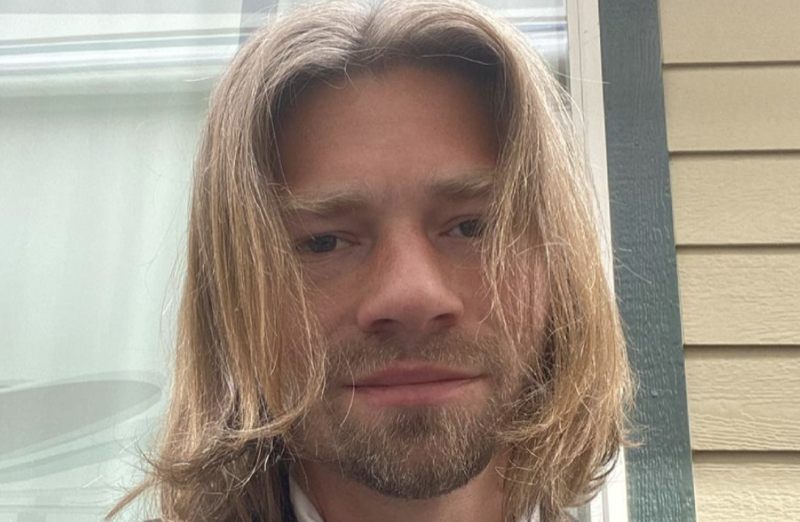 Alaskan Bush People spoilers and updates tease Bear Brown recently shared a cryptic post on Instagram. The TV star posted a photo of a dying plant that’s standing tall and thin in a crack on a concrete road.

“How I feel,” Bear said in the caption of the photo. Fans were left to discern what Bear really wanted to say. Viewers know that the Brown family has been through a lot this year after they lost their patriarch, Billy Brown, back in February due to a seizure.

Followers were quick to offer their support to Bear during these difficult times. Someone commented on the photo and described the plant as resilient and strong. The commenter added that “Where there is life growing in a hard world, there will always be hope.” 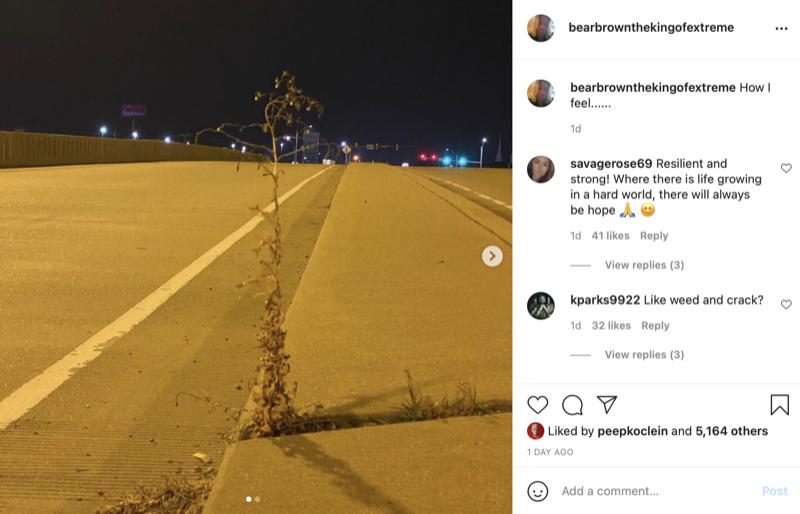 Another Bear fan said that the picture shows the strength of the plant and likened it to Bear’s resilience. The follower added that Bear will “continue to grow no matter how difficult it may be, stand strong, proud and, continue to be you and keep fighting the good fight. God bless you.

But not all who saw the post understood what Bear meant. Some questioned the photo’s meaning and whether it was a drug reference. Alaskan Bush People fans are continuing to root for Bear. They believe he’s a survivor and he’ll get through these tough times. 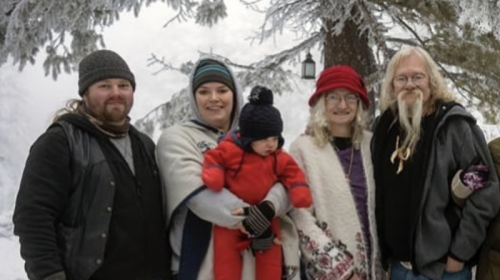 Celebrating His Birthday Without His Dad

Bear has been sharing emotional posts since the passing of his father. Earlier this month, the star told his fans that it’s the first time he celebrated his birthday without his father. He posted a selfie wearing a tuxedo. In his post, he asked where the time went. For him, it seemed as though it was just like yesterday when he was still a kid and living in a world that’s different from today. He said he misses his dad so much and wished that he could talk and hug him again. 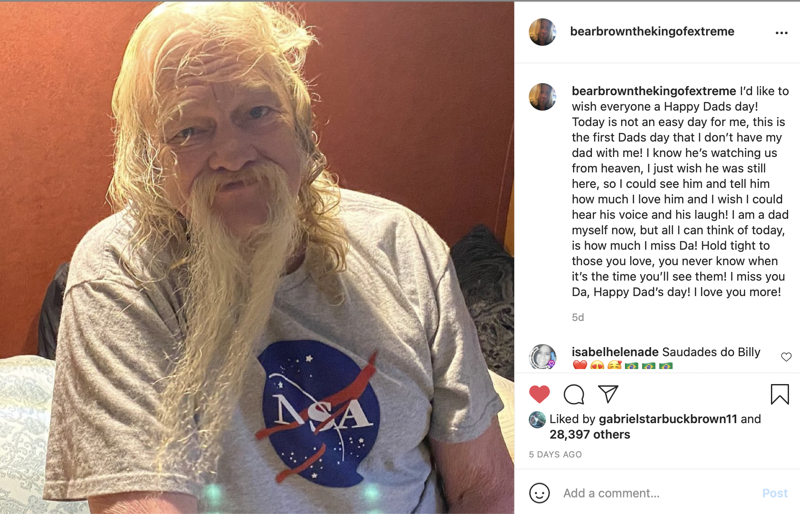 Recently, he shared another emotional post as a tribute to his late father. He wished everyone a Happy Father’s Day. He shared his pain given that it’s the first time he’s spending this special day without his father.

“I know he’s watching us from heaven, I just wish he was still here, so I could see him and tell him how much I love him and I wish I could hear his voice and his laugh!” Bear shared.