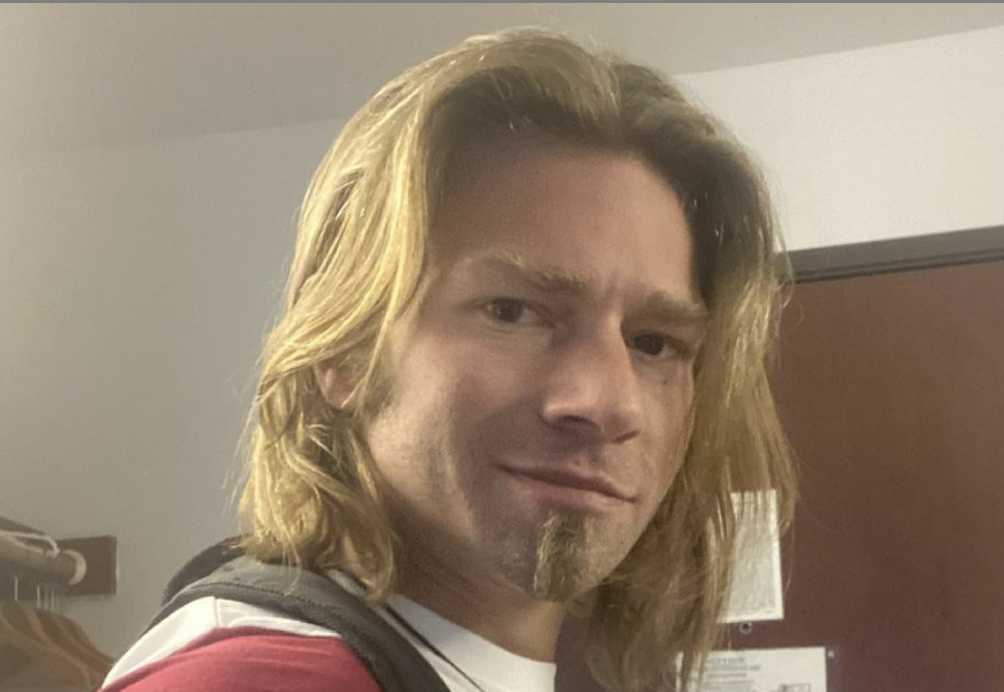 Alaskan Bush People fans know that Bear Brown took the death of his dad, Billy, very hard. He passed away in February, plus other issues came for Bear. Raiven Adams decided again that she can’t live with him and commit as she felt he doesn’t provide a good home for a family. Recently, Bear looked in a better place, but on his birthday this week, he poured out his heart. He said that 2020’s been the “hardest year” of his life.

When Billy passed away, Bear broke the news to his many fans. Of course, they felt terribly sad on his behalf. Actually, all of the family obviously took a big knock. Well, for ages Bear shared photos of the wilderness, where his heart lies. Plus, he often opened up and expressed how bad he felt when his dad passed away. That’s only natural, and he shared his tributes with obvious pain and grief.

Recently, Alaskan Bush People fans saw that Bear Brown went and got a haircut and polished himself up; He looked way happier and very smart. Actually, a lot of fans said that they felt happy that he seemed in a way better place. However, grief doesn’t simply disappear like you flicked a switch. Clearly, he still misses his dad with every breath that he takes. He opened up on his birthday this week and talked about how hard it’s been without Billy. 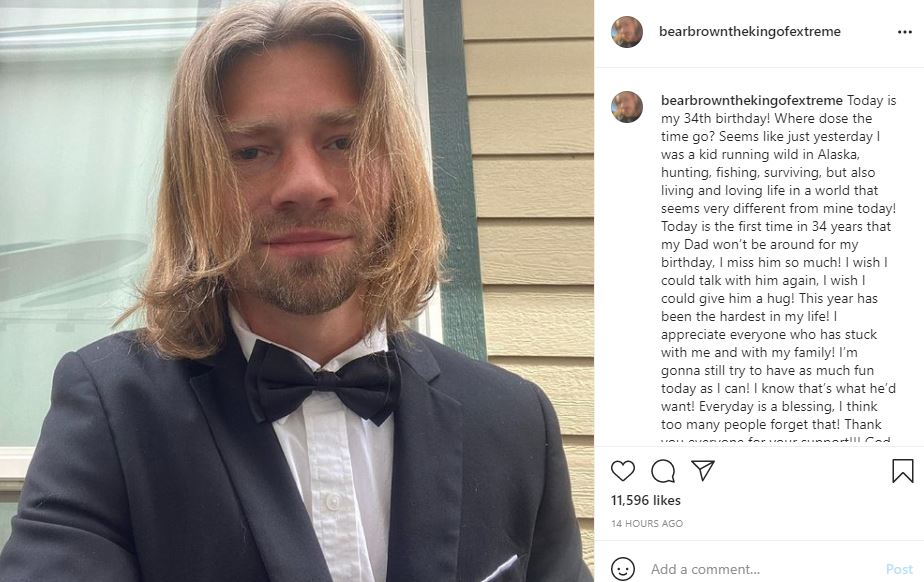 The ‘Hardest Year’ Without Billy

Bear Brown shared a photo of himself looking very nice in a suit. He reminded his Alaskan Bush People fans that he celebrated his “34th birthday!” Wondering where the time goes, he reflected on his childhood. He added, “just yesterday I was a kid running wild in Alaska, hunting, fishing, surviving.” However, he also noted that he enjoyed “living and loving life in a world that seems very different from…today!”

Continuing sadly, he told Alaskan Bush People fans, “Today is the first time in 34 years that my Dad won’t be around for my birthday, I miss him so much! I wish I could talk with him again, I wish I could give him a hug!” Bear Brown also wrote, “This year has been the hardest in my life!” Nevertheless, he really appreciated that so many people “stuck” with him. Even though he mourns, he hopes that he enjoys a fun day. Billy would want that for his son, he thinks. Finally, he noted, “ Every day is a blessing, I think too many people forget that! Thank you everyone for your support!!! God bless!!!” 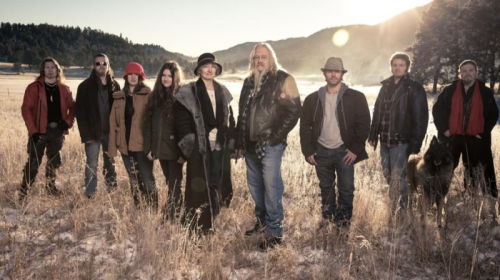 Alaskan Bush People fans seem like the nicest people in the world. In the comments, apart from birthday wishes, other nice comments poured it. One of them wrote, “Happy birthday!!🎂🎉 i hope you’re having an extremely awesome day!!🤘🎉 and remember, your dad is ALWAYS there with you guys💜 you may not be able to see him, but he’s there💜

Remember to check back with us often for more spoilers, news, and updates about Bear Brown from Discovery’s Alaskan Bush People.