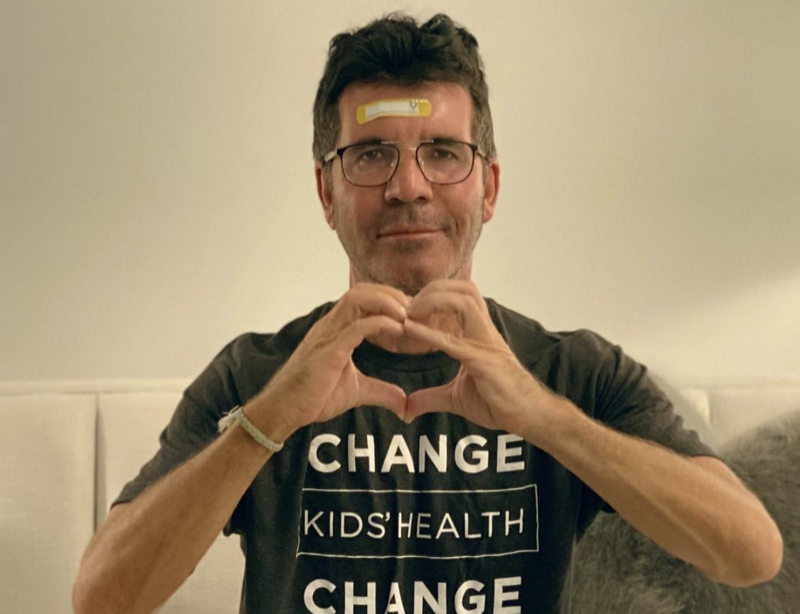 America’s Got Talent Season 16 premieres on June 1, 2021. Fans who love the talent show seem very excited. Meanwhile, others sound really happy as he posts again on his Instagram. However, many of them who say they feel happy about the show and seeing Simon up and about end up seriously trolled by critics.

You probably recall in August last year, that Simon suffered a bike-riding accident and ended up with a broken back. Since then, he only posted up four posts on Instrgam. One came back in August when he shared that Howie Mandel sent him a very sedate and modest bike with three wheels. Then he went silent. Right through until March 1, fans heard nothing from him on his Instagram account.

The America’s Got Talent star apparently had back surgery and it sounded like no quick recovery went his way. Although rumors arose in October that he might be walking, the news still sounded grim. So, some fans wondered if he’d walk away from the show forever. However, many critics hoped that he’d never walk again. Actually, some of them even wished him dead, which seems very harsh. Why is that? 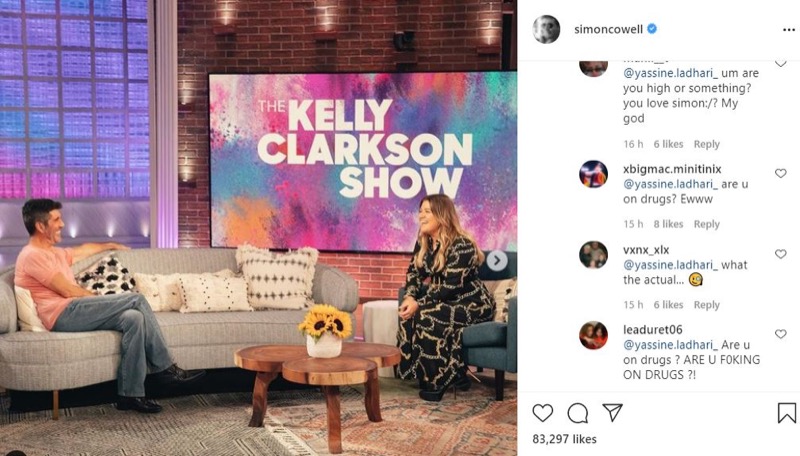 One Direction Fans Hate On The Man Who Made Them Famous

Ahead of the America’s Got Talent star’s bike accident, rumors arose that he died. However, he clearly didn’t. Still, a big furor arrived on his Instagram when he shared a post in July on the 10th Anniversary of One Direction. Many fans slammed him as he previously slammed them and said that he regretted making them famous. Things soured when Harry Styles brought out a new solo album with someone else. Meanwhile, they felt he was way difficult to work with. In fact, stories emerged that he quite abusive towards them.

Interestingly, an account named @greghoran00123 on Instagram claimed to be Harry’s brother. Repeatedly, he insisted that Simon from America’s Got Talent is not as bad as trolls made out. Literally, thousands of people trolled on the post about One Direction. Nowadays, many of the worst comments seem to have been removed. Nevertheless, the hate persists, as evidenced by the recent re-emergence of Simon on social media. 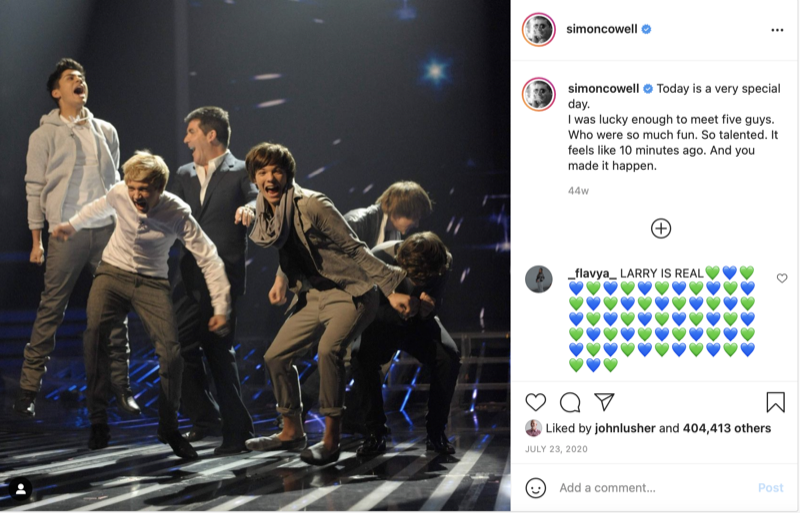 Simon appeared back on Instagram on March 1, calling for the final auditions for America’s Got Talent Season 16. Three days ago, he shared the premiere date of the show. Then, on the weekend, he shared how he appeared on the Kelly Clarkson Show. One hater bleated about how he makes an effort on social media only because a documentary comes out about how he presumably abused One Direction. They added “the video,]will ruin his dictatorship of the music industry 👀.”

Interestingly, once again, the account claiming to be Harry’s brother replied. He said, “you mean he made my brothers career and 4 other boys oh yeah the biggest boyband in history one direction. il thank him great man anyone having problems are either jealious or silly, (sic).”

However, that didn’t stop other trolls from trolling on Simon’s fans. One America’s Got Talent fan commented, “Love you so Much. ❤️❤️❤️❤️ can’t wait to see you back ❤️❤️❤️❤️.” Replies read, “are you on drugs?” Then another one said, ” um are you high or something? you love simon:/? My god!” Other fans who said nice things, also got similar treatment.

Remember to check back with us often for more news and updates about Simon Cowell and America’s Got Talent Season 16.