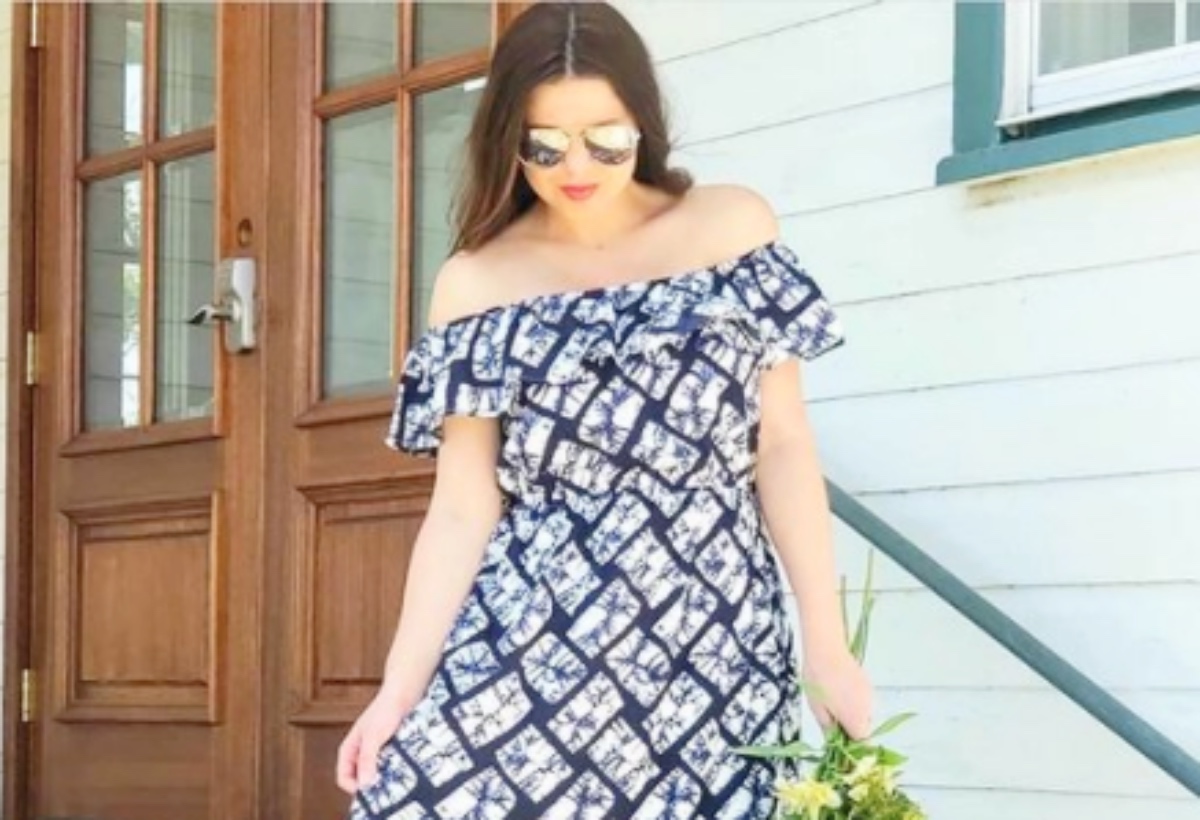 It has been over a month since Josh Duggar was arrested on the horrible charge of child pornography possession, and while justice hasn’t been served yet, every reasonable person is hoping it would be.

33-year-old Josh Duggar is currently out on bail and has been ordered not to stay in any residence that has a minor in it, so he’s currently staying with his father’s friend and can only see his six children in the presence of his pregnant wife.

We know that the Duggars haven’t been more outspoken about this as their fans would have loved as they’re still on damage control, but fans are happy Amy Duggar King is finally speaking out. It may have taken her a while, but she got there. 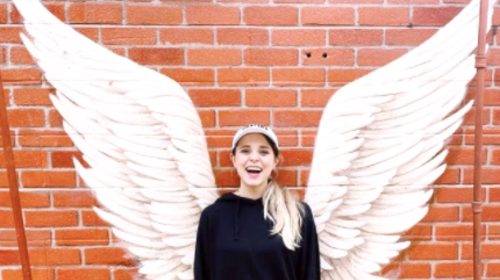 Amy Duggar Wishes That “Every Precious Child” Could be Protected

In light of her cousin Josh Duggar facing up to 20 years in prison if convicted, Amy Duggar King has found her voice, and she’s calling for justice to be served. “My heart goes out to all those innocent sweet victims,” the 34-year-old wrote. “It breaks my heart… I really hope justice is served.”

She did not hold back, saying that she’s glad that what her cousin Josh Duggar did in the darkness has finally come to the light. “If you’re going to look at such disgusting and sickening images, justice has to be served. It blows my mind. It’s heartbreaking and disgusting and evil. It’s so evil. I want nothing to do with it,” she continued.

She further stated that looking at her beautiful 19-month-old son makes her feel the weight of the crime, which she cannot comprehend, and she wants “to be as far away from this horrific situation as I possibly can.”

Recently, she reminded her fans that their focus should not be on Josh Duggar but on the women and children that he has terrorized over the last two decades. Making a reference to the 101 Dalmatians, probably because of Disney’s recent reboot of the classic movie, she wished she “could protect every precious child from all the evil monsters out there.” 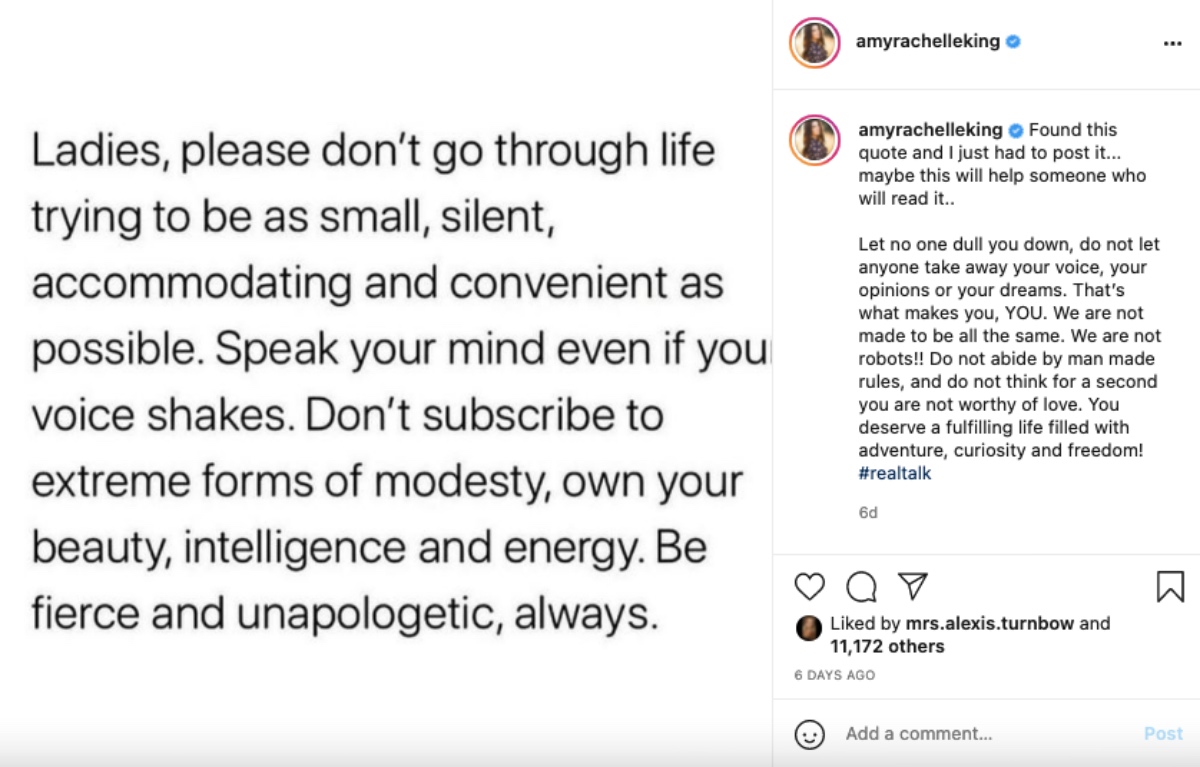 “I said this years ago but I’ll say it again,” she began in her response as to why she has been quiet when the family covered up Josh Duggar’s crimes in the past. “If I would have known what I know now nobody would have ever known who cousin Amy was.”

“But God knew all of this. And God knew I wouldn’t be afraid to speak my mind and I just hope somewhere my page helps someone, encourages someone,” Amy continued.

“That’s all I want. Not fame, not a tour bus, not my name in lights. I don’t need all of that to be happy.”

Fans are willing to believe Amy’s heartfelt comment over Jim Bob Duggar’s previous claims that he’s not doing his TV shows for the purpose of money, but for the goal of having a global ministerial reach.