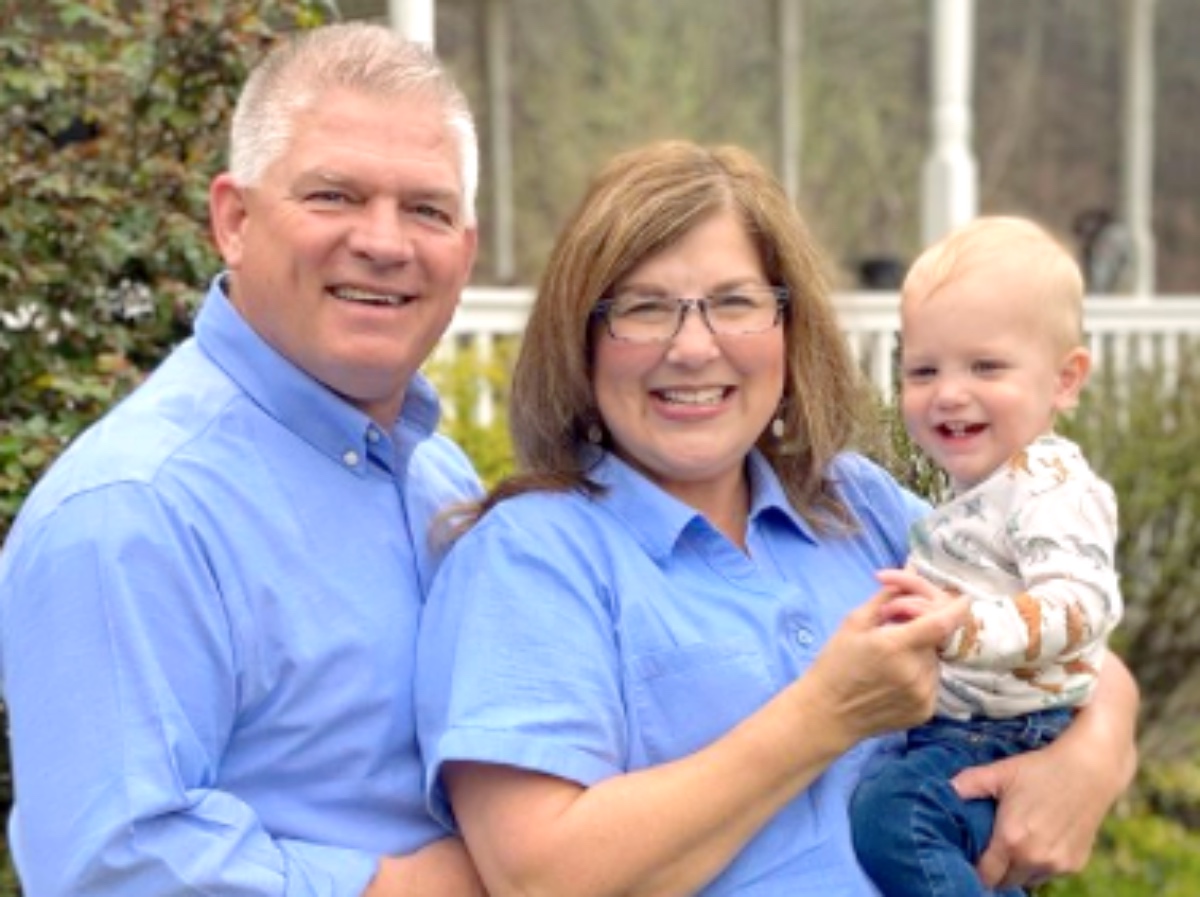 Bringing Up Bates has declared war on Counting On. At the very least, it seems that Pastor Gil Bates has made his feelings about Jim Bob Duggar and Josh Duggar very clear. A video of Gil’s sermon on Father’s Day was posted on Instagram. He brought up pornography and perversion before he blasted Reprobate fathers. Keep reading to find out more.

Counting On spoilers reveal that the Duggar family was previously on 19 Kids and Counting, as well as 20 Kids and Counting. Jim Bob and Michelle Duggar made it seem as if they were untouchable. They had strict requirements for their children and they just oozed the idea of a sinless family. At least, as sinless as one can get as a human being. As many people know, those kinds of people are often the ones with the dirtiest secrets. Soon, the news came out about Josh’s past with abusing his sisters, as well as other victims. 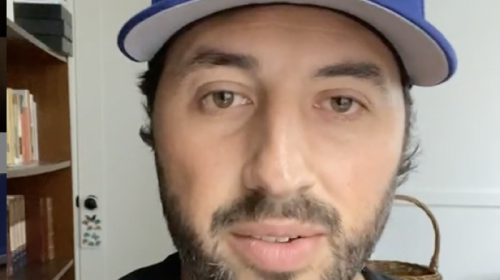 Over the years, Josh and Anna Duggar have been under scrutiny. Josh’s secret double life was exposed and he went to a treatment center. More recently, he was arrested and charged with child pornography.

As the truth about Josh is coming out, Jim Bob and Michelle are trying to keep up their facade. However, people are not going to forget and wonder if there is one bad apple, then there are probably others in the family.

A lot of people compare the Duggar and Bates families as if they are the same. While they are both religious and have supersized families, they actually operate quite differently. Now the patriarch of Bringing Up Bates has seemingly opened up about his thoughts about perversion and pornography. It is assumed by many fans that Gil was referring to Jim Bob. 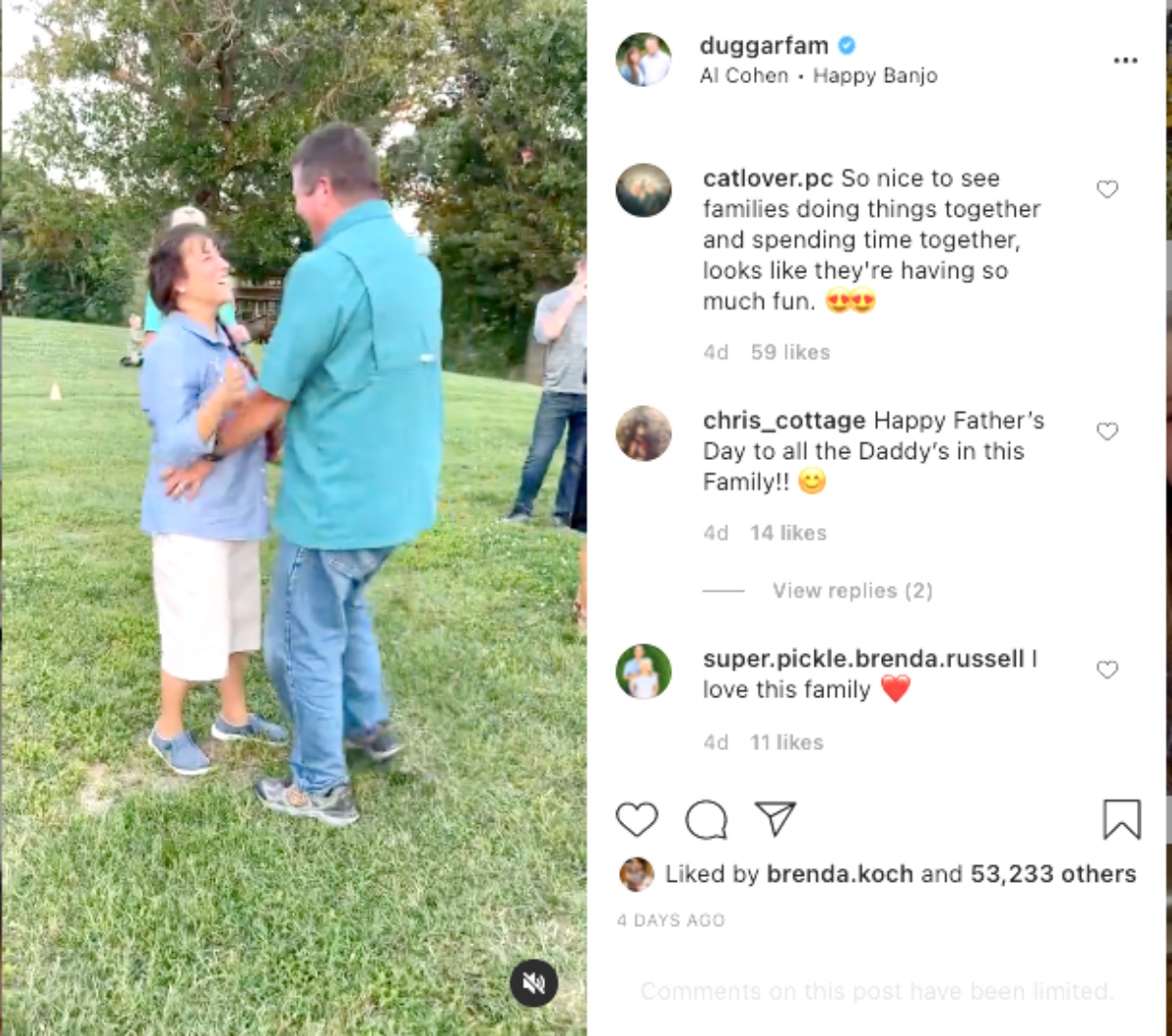 On Instagram, Katie Joy goes by @WithoutACrystalBall and posted a clip of the Father’s Day sermon.

“Gil Bates went off about Reprobate fathers during his service tonight. Right before this part, he spoke specifically about pornography & perversion. He said that fathers that refused to step from sin were reprobates – meaning they are cast away by god / they won’t be saved. He then got vocal. He said fathers that play in the trash will end up in jail & prison. He said they will ruin their families & the truth will come out. Gil Bates is clearly not Team Josh Duggar.”

Check it out for yourself and let us know if you think Gil was slamming Jim Bob in his Father’s Day sermon. We will keep you posted with new developments and updated information as it becomes available.

Be sure to catch up on everything happening with the Duggar family right now. Come back often for Bringing Up Bates and Counting On spoilers, news, and updates.