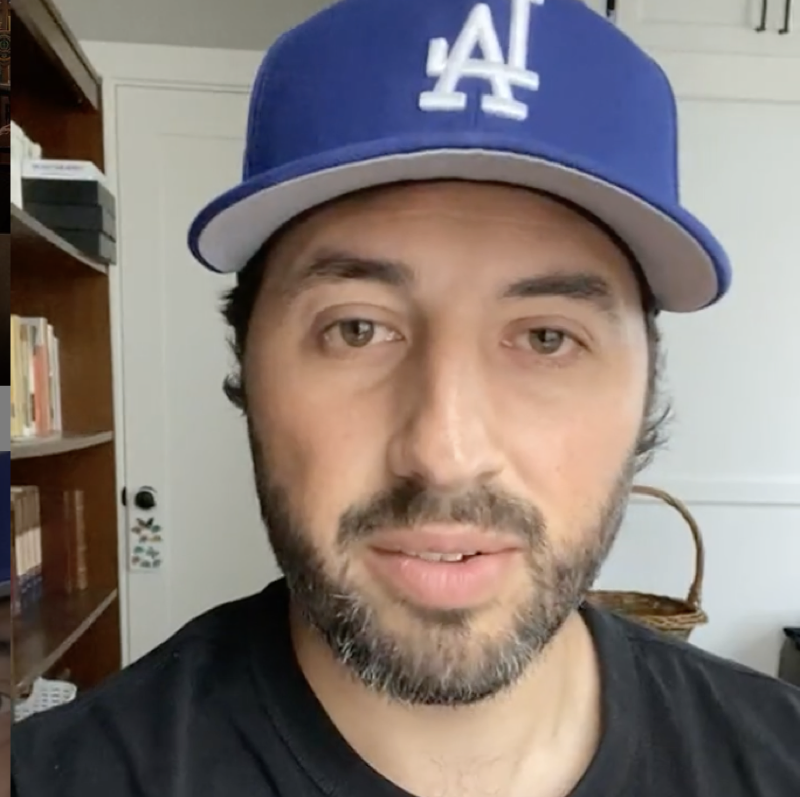 Counting On Jeremy Vuolo and Jinger Duggar quickly started exploring all the restaurants, deli’s, and diners when they arrived in Los Angeles. Often, they shout out to the places that they like the most. Well, with the coronavirus restrictions easing off a bit in most of the USA, it seems that eating out’s an option again. This week, the Counting On star shared a photo of an absolutely massive sandwich. Actually, it could probably feed at least two people.

Fans of Counting On Heard rumors that Jinger and her husband go through a rough patch with their marriage. However, she shared a photo of them out on a date night, and everything looked good between them. Once again, she shared that they went for a meal at a restaurant. Actually, at one stage they shared so much about food and eating out that fans hoped for a foodie show from them. That never happened, and they wrote a book instead.

Jinger and Jeremy Vuolo initially explored the city and shared loads of photos of their daughter Felicity. However, these days they don’t show her face in photos. Probably though, the TLC stars still regularly eat out as a family. In a new post about food, it looks like Jeremy dined out without his family. Nevertheless, he seems so impressed with a massive sandwich, that he posted his meal up on Instagram. 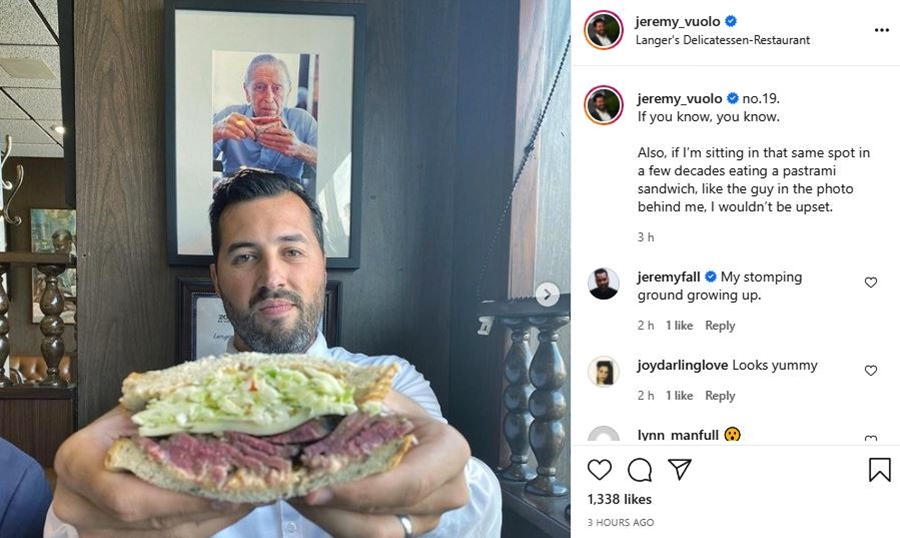 Pastrami Big Enough For A Feast

In his post on Instagram, Jeremy Vuolo revealed a photo of himself holding a giant sandwich. Tagging the place as Langer’s Delicatessen-Restaurant, he looked very impressed. In his caption, referring to a poster in the background, he said, “if I’m sitting in that same spot in a few decades eating a pastrami sandwich, like the guy in the photo behind me, I wouldn’t be upset.” Addiotnallly he noted, “no.19. If you know, you know.” 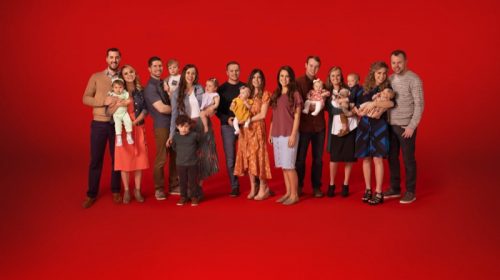 TLC fans who follow Jeremy Vuolo also seemed impressed and a few people who know the place raved about it. If you don’t know pastrami sandwiches come with various fillings. However, the main ingredient is smoked corned beef. A range of spicy pickles or other choices are also available. It seems that this wasn’t an official promo photo as a second photo revealed that the Counting On star possibly dined with work colleagues.

Counting On Fans Speak Out About Pastrami Sandwiches

In the comments section of the post by Jeremy Vuolo, one TLC fan noted, “WHOA! That’s one BIG sandwich!” Then another one said, “Oh…..my God. 🤤” Other fans talked about how their parents always enjoyed a good meal there. Perhaps Jeremy also ordered takeout so Jinger could also enjoy some pastrami.

Remember to check back with us often for more news about Jeremy Vuolo from TLC’s Counting On.

The Bold and the Beautiful (B&B) Spoilers: Eric’s World About To Implode – Quinn And Carter Foolishly Secure