Counting On Spoilers: Jill Duggar Reveals She Has A Lot To Be Stressed About 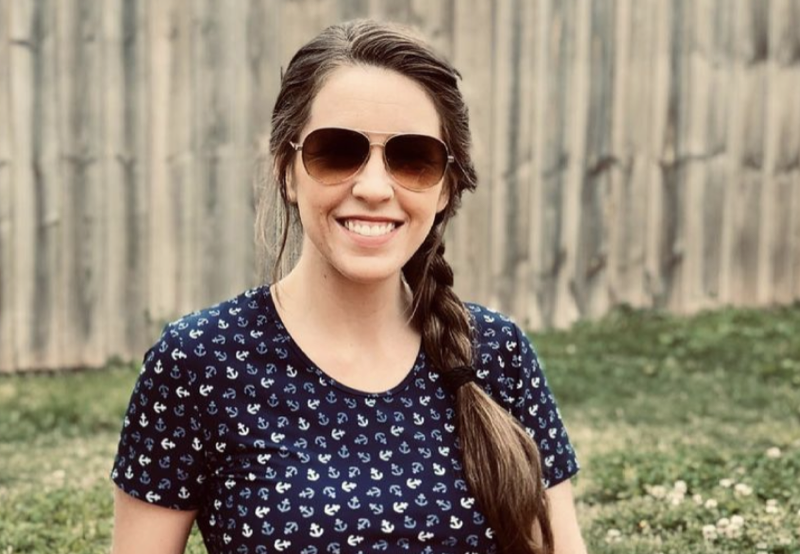 Counting On spoilers tease that the Duggar clan has a lot to be stressed out about these days. Jill Duggar Dillard shared recently with her fans that she is in a world of stress. Could it be the allegations against her brother or life stuff? She shared with her fans this week that she has started to get acne breakouts because of all of the stress in her life. We are curious what else she has to say about this.

Jill and her husband, Derick Dillard left Counting On pretty quickly after they got married. The rumors have gone on and on about why, but from what they have said, they didn’t want to be on television anymore. They are not the first couple to leave the show and probably won’t be the last if the show continues to go how it is now. Jill was also one of the sisters who was molested by Josh Duggar when she was a teenager, so many of her fans think that she could be stressed about everything going on right now with him.

Jill has found herself being supported by many of her family members and she is very close to her cousin Amy King. Amy has always been the black sheep of the family, but it seems that she has quite the bond with Jill. Amy has been open about all of her feelings about Josh and it looks like Jill and Derick do turn to her for moral support. 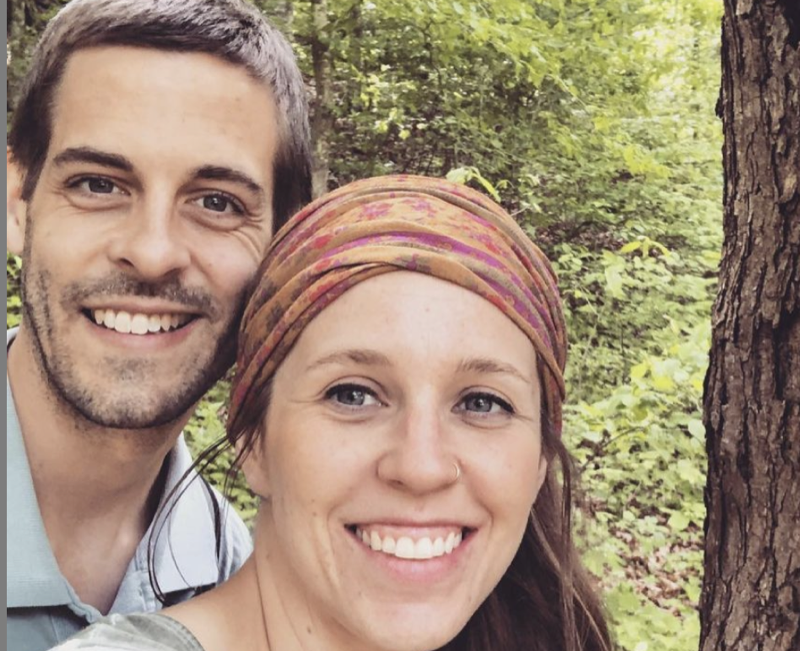 When she posted on Instagram, Jill was quick to share with her fans that she breaks out just like anyone else. She told her fans that she was promoting a skin care product, but she still has horrible breakouts. She mentioned that she has a lot of stress right now and some fans were curious if she was hinting that it was all about the charges against him.

We are not sure what is causing Jill’s stress, but we do hope it gets under control sooner than later.