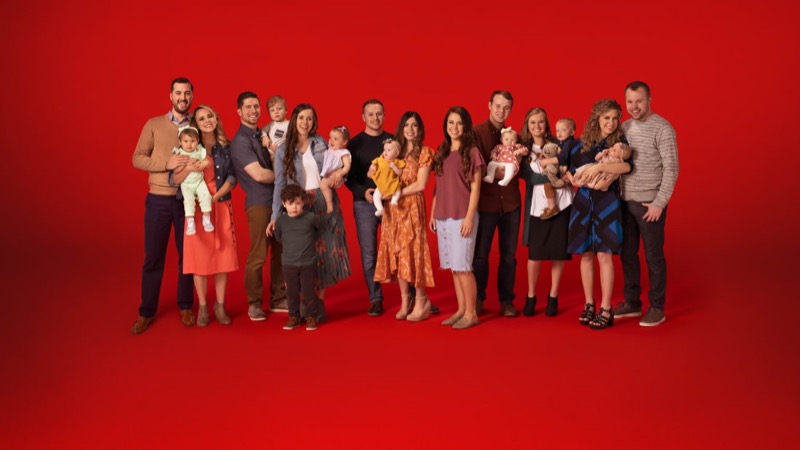 Counting On spoilers reveal that viewers of the TLC hit show, Counting On, have had enough of the Duggar family. Now that Josh Duggar has even more charges against him, viewers are ready to see some serious changes from the network. Fans have started a petition in order to get all of the Duggars cancelled once and for all.

The Petition is Circulating

The petition to get rid of the Duggars is on Change.org and there are about 28,000 signatures as of right now. More and more people have started to sign it and it does seem as if it could grow quicker than anyone imagined. The petition began as soon as Josh was arrested on charges of child pornography and his fans and followers most certainly have started to jump ship. It seems that his wife may be all he has left and she maintains that he is innocent.

No matter what his wife feels, his followers were shocked when the news broke out about the charges and they immediately went to TLC to let them know how they felt. This is very tough for the Duggar family, but it does seem as if Josh knows about the charges and doesn’t seem phased by this at all. This is why many viewers wanted the petition to go viral. 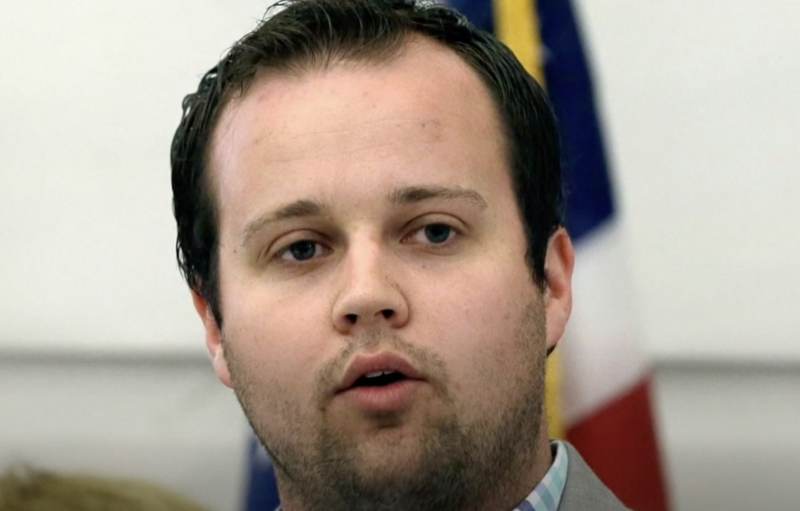 The petition was started by fans of Counting On who were just angry about the charges and how TLC has yet to make a solid stance on what they feel. The petition starts with, “Josh Duggar sexually abused his sisters and as of April 29, 2021, he was arrested for child pornography.” One of the creepiest things about all of this is the way he looks in his mug shot. He is smiling. Who smiles in their mug shot? 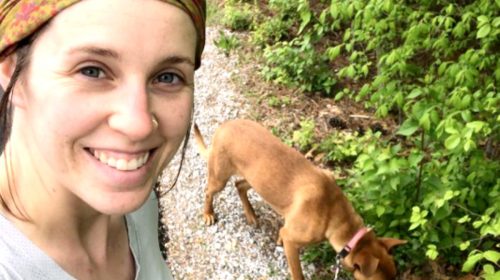 If Josh is convicted of the charges against him, he will face up to 40 years in prison. This could change his whole life and many people feel like he needs to serve the time due to him based on his terrible actions.

Married At First Sight Spoilers: Should Paige Banks Get A Do-Over?