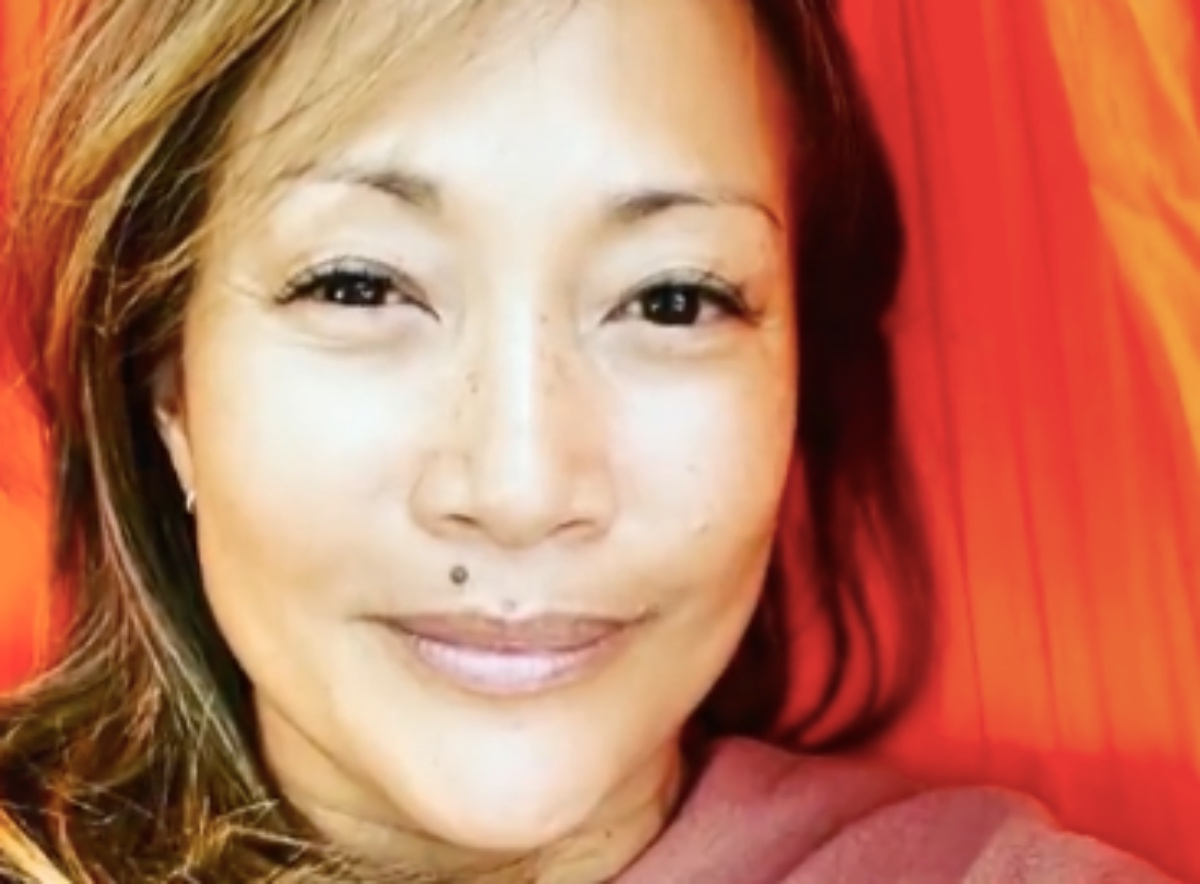 Dancing with the Stars fans felt really worried about Carrie Ann Inaba. They heard that her romance with Fabien Viteri came to an end and she took it badly. Plus, she also had COVID-19 which reportedly really takes it out of people. Actually, she took a break from The Talk on CBS and went off to deal with her mental health. However, on Monday, June 28, she looked so happy that fans just loved her.

Some fans hate that the talk show star took time off. In fact,  a lot of them claim they simply won’t follow The Talk anymore because she’s gone. After the DWTS Season Finale last year, she announced that she got COVID-19. 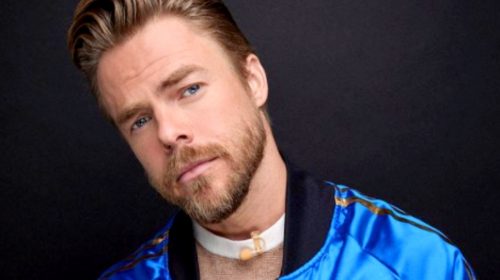 Dancing With the Stars News: Derek Hough Spills the Beans on DWTS Season 30

Concerned fans heaved a sigh of relief when she got better without any obvious major complications. However, they also felt her pain when she broke off her relationship with Fabian Viteri.

Pouring out her feelings, the Dancing with the Stars judge said on Instagram that her status was “single.” That news came in May this year. At the time, she said “Allowing myself space to cry. And I will grow. And I will evolve. And I will survive this too.”  However, on June 7, it looked like she and Fabian made things up again. Now, in new photos, fans think she looks way happier.

Dancing with the Stars Judge Shares Photos Of Fabian

On Monday in her stories, Carrie Ann revealed photos of herself with Fabian.  Yahoo reported that she said, “We were in nature… and there is no better medicine for your spiritual well being than a dose of Mother Nature.” Well, fans know she took time away to help her mental health and it sounds like she succeeds. 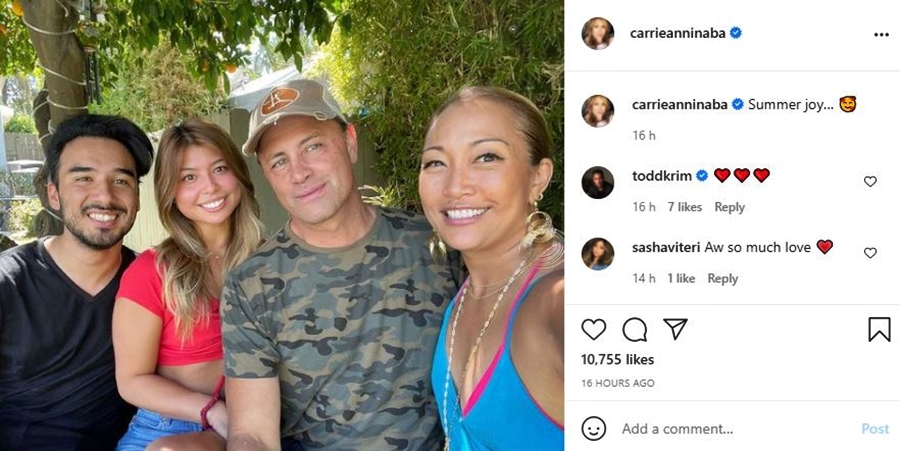 The Dancing with the Stars judge later shared a photo on her main Instagram. Her caption read, “Summer joy… 🥰” Well, she looked radiant and very happy and many ABC fans commented about her. One of them said, “Love this—and seeing a smile on your face.” Then another fan commented, “You look beautiful and happy! As it should be!”

Probably, Dancing with the Stars and The Talk fans should let up and give her a break. However, lots of them just want her back on the show. One of them wrote, “Carrie Anne I’m so glad that your [sic] ok but you should [not] have [said] goodbye on the Talk. The show is not the same Take good care of yourself please.” Not alone, similar comments came in. However, as one follower noted, she never said she left The Talk forever. Probably, when she’s ready, she’ll return.

Remember to check back with us often for more news about Carrie Ann Inaba from Dancing with the Stars and The Talk.