Dancing With the Stars News: The Fury Over Tom Bergeron’s Firing Isn’t Going Away 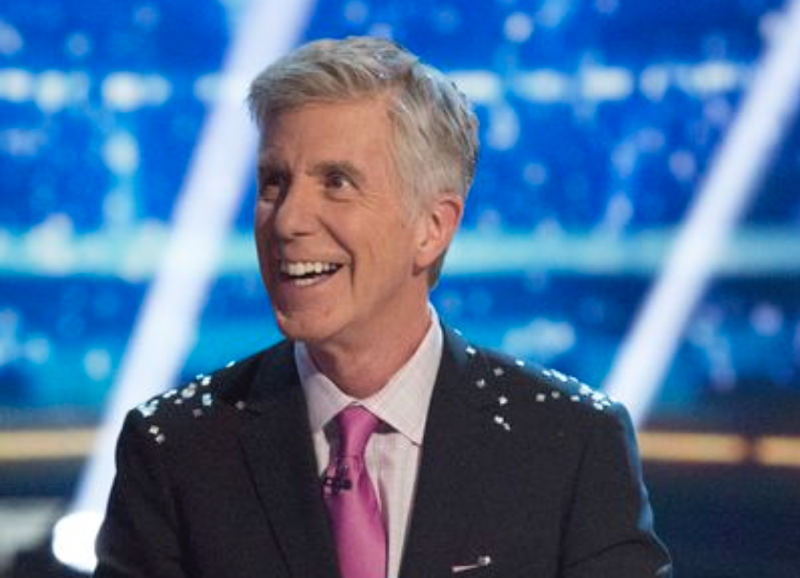 Dancing With the Stars news reveals that the fury over the controversial removal of Tom Bergeron as the host of the ABC dance show isn’t going away. Tom had been host of the show from day one before being let go ahead of last season, Season 29, in which he and Erin Andrews were replaced by Tyra Banks.

Plenty of fans and former contestants are scratching their heads over the move and one of them is the former NSYNC singer Joey Fatone who was on the show in 2007.

He is the latest celeb to decry the fact that it looks like Bergeron is gone for good.

Dancing With the Stars News: Tom Bergeron Was With DWTS Since Day One

Bergeron and Andrews were both replaced by former supermodel Tyra Banks. She is also an executive producer and there is every reason to believe she will be back in fall for Season 30.

Fatone told Us Weekly Sunday, “I haven’t had a chance to talk to Tom because I don’t really know what happened. That was just weird how it all went down.”

He added, “Nothing wrong with Tyra [Banks], but Tom really — and Erin [Andrews] is great, don’t get me wrong — but Tom was the freakin’ starter. He’s the backbone of all that stuff. He’s the one that was there from day one and he’s great at it.” 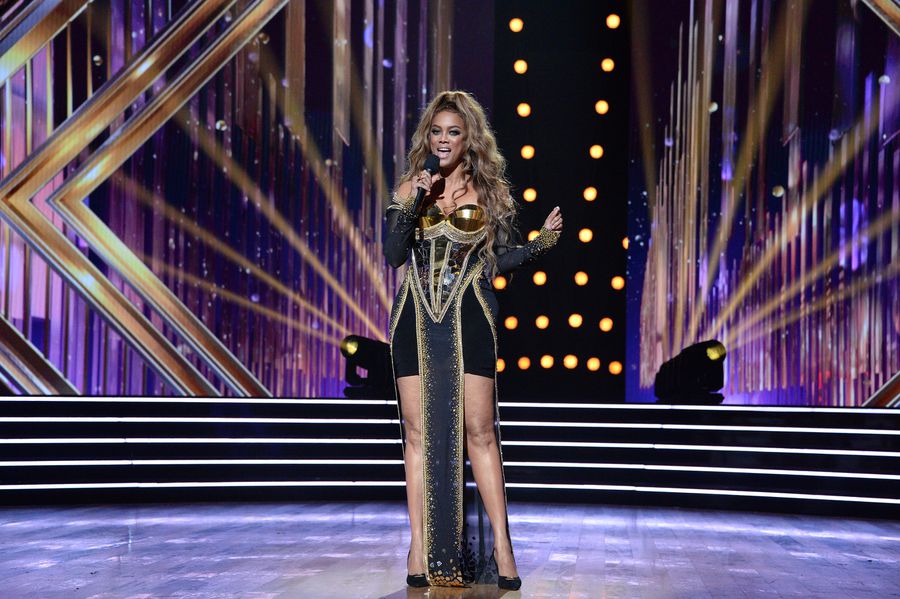 Dancing With the Stars News: Tyra Banks is the New DWTS Host

Fatone echoed the thoughts of many who did not think ABC and the DWTS, “needed to change anything.” A show exec gave the reason about change being good when explaining why Bergeron was let go.

Fatone said he didn’t, “know why they did, but they do what they have to do and maybe they wanted to go in a different direction.”

The former boy bander came in second place during DWTS Season 4 in 2007 and he later participated in Dancing With the Stars at Sea. 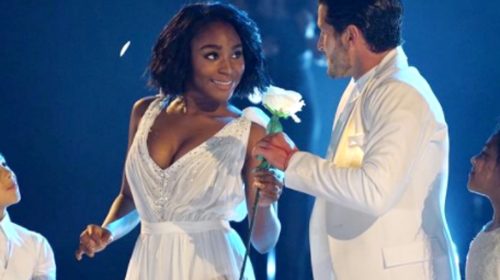 Dancing With the Stars News: Joey Fatone is Speaking Out About Tom Bergeron

ABC said in a statement that the show was moving in a, “new creative direction,” as part of the rationale for the hosting change.

The network said last year, “[Tom] departs the show with our sincerest thanks and gratitude for his trademark wit and charm that helped make this show a success. Erin will also not be returning, and we appreciate all that she brought to the ballroom. Fans have been rooting for her since she originally competed as a contestant back in 2010, and her signature sense of humor has become a hallmark of the show.”