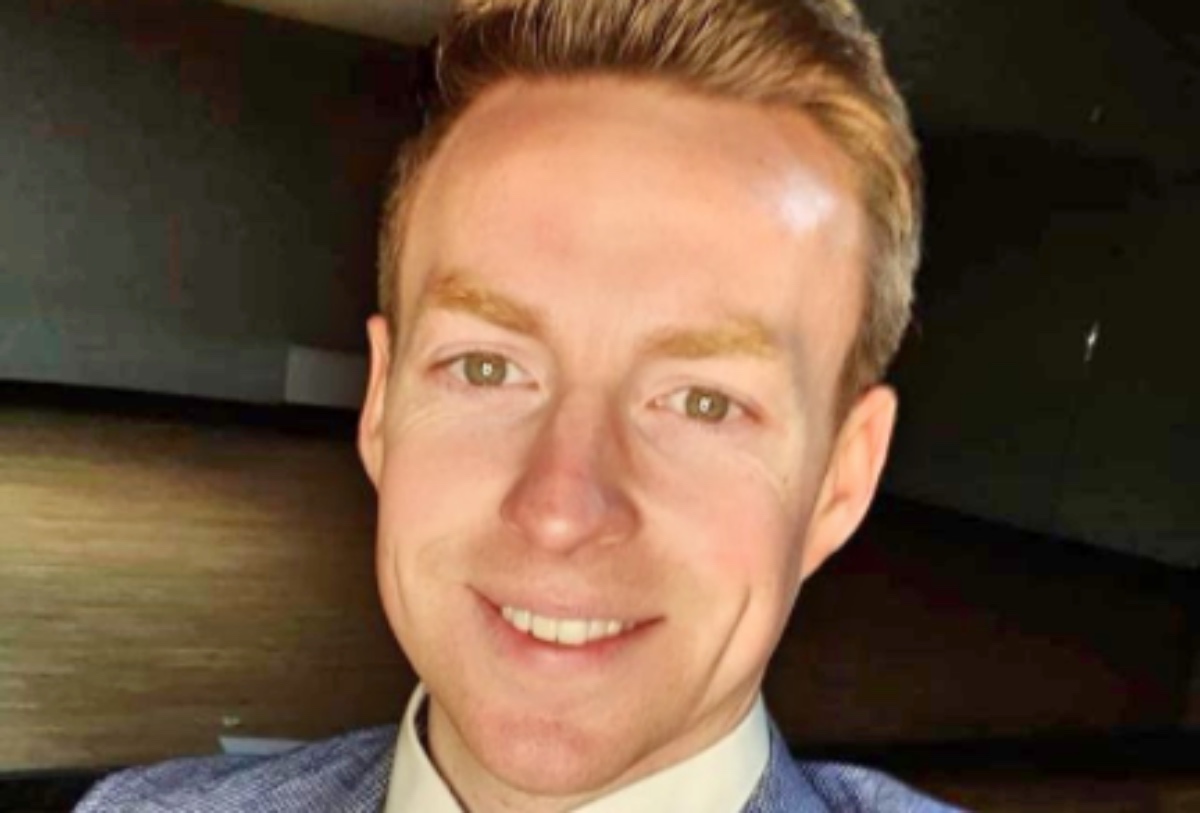 Dancing With The Stars spoilers and updates reveals John Nolan lands the role of a dancer on the “Enchanted” sequel titled “Disenchanted.” Nolan shared the news on his Instagram account along with a photo with the other cast members.

In his post, Nolan said that he’s “excited and grateful” to work with the cast of the blockbuster movie. His post has received hundreds of likes and as expected, fans and friends flocked at the comment section to congratulate and wish him good luck.

One commenter said “Aw congrats John” and another one added, “bloody legend.” Another one chimed in and said, “What a wonderful adventure. Enjoy John. And they’re lucky to have you and the other great Irish dancers xx.” 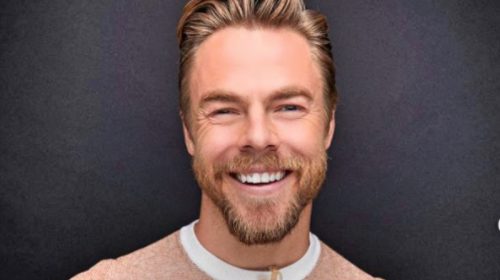 Nolan is set to work with some of the biggest names in the entertainment industry such as Patrick Dempsey and Amy Adams. The sequel will be filmed in Co Wicklow and Dempsey and Adams have been filming scenes since last month in Ireland.

John Nolan has competed on every season of RTE’s “Dancing With The Stars.” He paired with Teresa Mannion when the show first aired in 2017. He then partnered up with Deirdre O’Kane in 2018 and Mairéad Ronan in 2019 and won. Given his impeccable talent in national ballroom and show dancing, Nolan has the skills and experience which make him the perfect candidate to land a role in “Disenchanted.”

In the sequel to Disney’s “Enchanted,” Adams will reprise her role as Giselle and Dempsey as Giselle’s husband Robert. Idina Menzel will portray Nancy Tremaine and James Marsden will be Prince Edward, the husband of Nancy.

The new cast members include Maya Rudolph, Yvette Nicole Brown. and Jayma Mays. They will play Malvina the villain, Rosalyn, and Ruby, respectively. Kolton Stewart and Oscar Nunez are also part of the cast along with Gabriella Baldacchino.

“Disenchanted” is a story that takes place 15 years before the first movie, “Enchanted,” which was released back in December 2007. The musical film is directed by Adam Shankman. He considers working with Disney again like “coming home.” He hopes to “bring magic and joy to audiences around the world.”

It is expected to be released exclusively on Disney Plus in 2022. It is only one of the many Disney movies that are in the works. Upcoming Disney films include “Jungle Cruise,” and “Luca.”