How to Find the ‘Bringing Up Bates’ Kids on YouTube 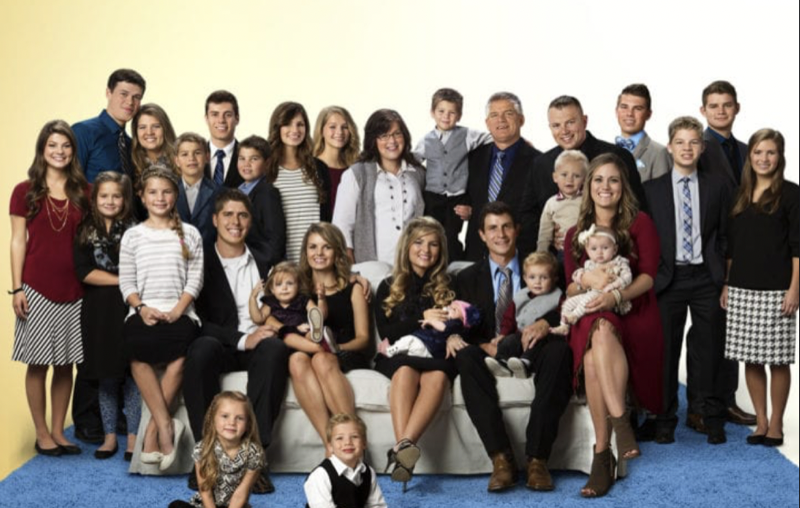 Some of the Bringing Up Bates family members have made their way over to YouTube. While fans do enjoy following the kids on social media and tuning in to their show on UPtv, YouTube is another way to keep up with them.

You can find several Bringing Up Bates stars on YouTube. Erin Bates Paine, John and Alyssa Webster, Carlin Bates and Evan Stewart, and Lawson Bates are all on YouTube. Josie Bates Balka also has a channel for her business, Effortless Beauty.

Erin Bates Paine has a YouTube channel but doesn’t share too often and last posted a video nine months ago. Her videos are about her life as a homeschooling mom, and she shares about her faith as well.

John and Alyssa Webster have been documenting their recent home-buying experience and the renovation process too. They also upload videos about their four young daughters, Lexi, Zoey, Maci, and Allie, including their birthdays and special milestones. They post new videos on YouTube every week. 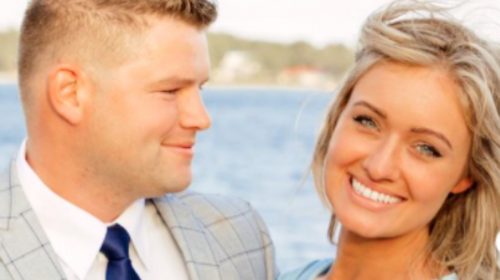 You can also find Carlin and Evan Stewart on YouTube. They post once per week as Alyssa and John do. They have recently been called out for creating “clickbait” titles. Nonetheless, the pair gets lots of attention on YouTube and social media. Fans enjoy watching their videos, which feature their adorable one-year-old daughter Layla.

Lawson Bates’ YouTube channel is mostly used for his music career. He has shared several videos to promote his songs. His music videos are also available to watch on his channel. He hasn’t posted a new video in a few months and last shared about his skydiving experience.

Josie Bates Balka doesn’t have her own YouTube channel, but she does have one for her business, Effortless Beauty, where she sells hair accessories. The YouTube channel features hair tutorials. 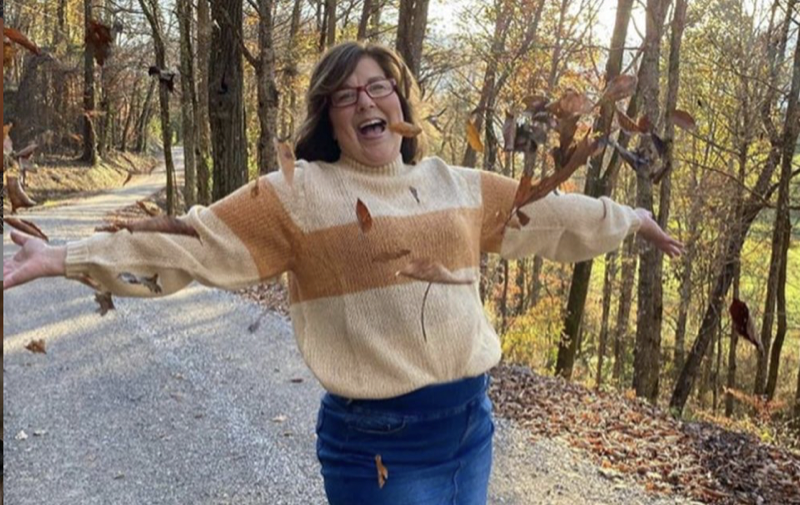 Bringing Up Bates mom Kelly Jo does have a YouTube channel, but she doesn’t share very many posts there. She hasn’t uploaded a new video in a few years. So, it doesn’t look like she will be adding more videos to her channel any time soon.

She may use her YouTube account to watch her kids’ videos though. In the past, she’s been open about taking the time to watch what her kids have to post. With 19 children and a handful of them on YouTube, there’s always something new for her to watch.