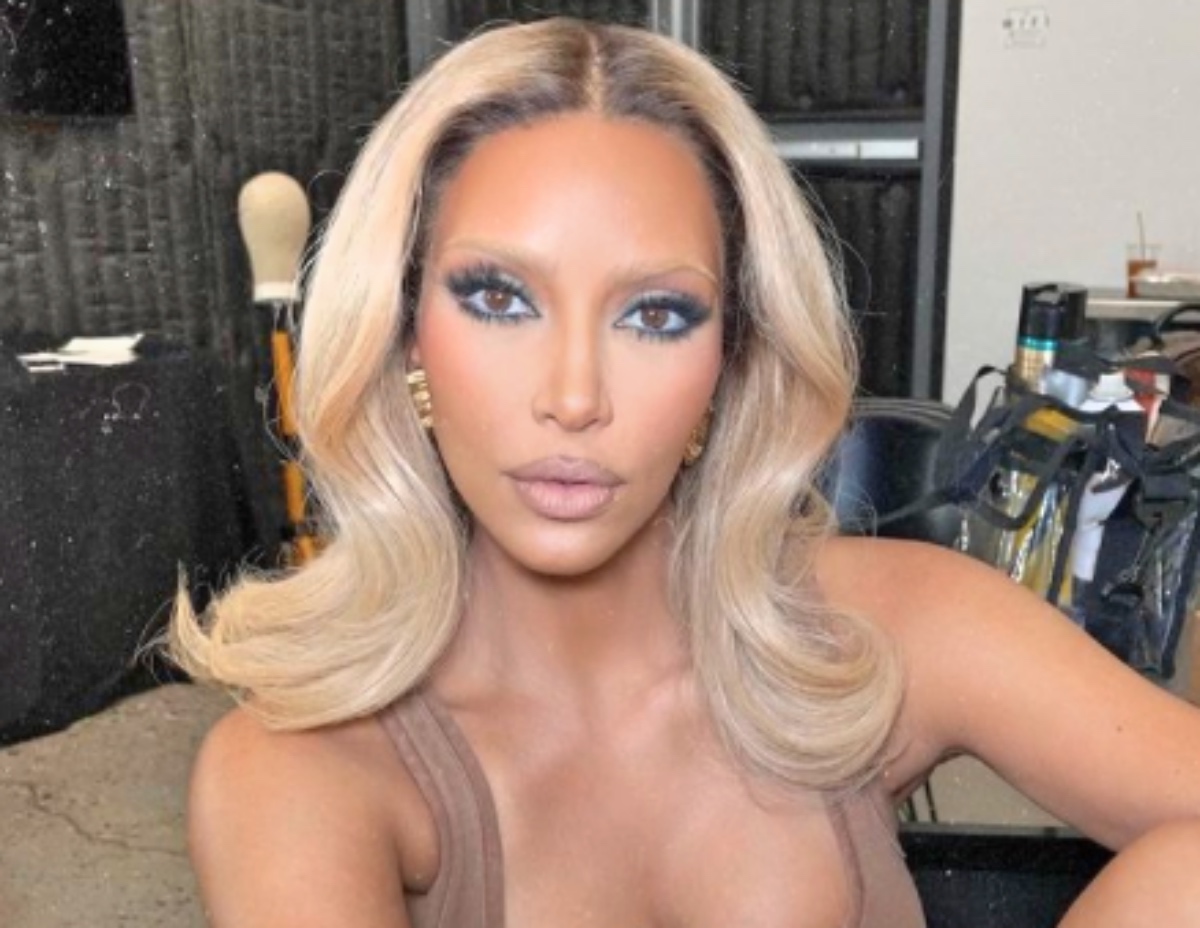 Kim Kardashian finished out the final season of Keeping Up With The Kardashians (KUWTK) just as she began: Stealing the spotlight from her sisters and her mother! But that spotlight showed more darkness than dazzle, with viewers focused on her upcoming divorce from husband/baby daddy Kanye West.

Some celebrities ask for privacy when hit with a split. Not Kim. This KUWTK star reportedly has NOT waited to take on a NEW reality TV show.

But what exactly does that mean?

Will Kim star solo in the new show? Or will other Kardashian and Jenner family members join Kanye West’s soon-to-be-ex wife? And what about Kanye himself?

Keep reading for everything you need to know about what could soon become the top-ranked must-see reality TV show! 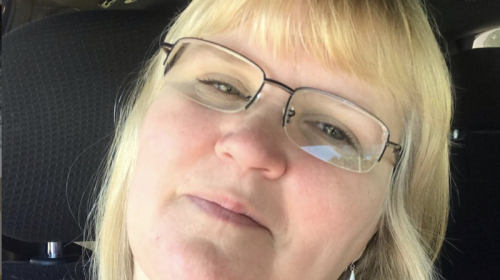 As Kim Kardashian’s followers know, she has gone from sharing her love and affection for Kanye West on Instagram to posting family pics that pointedly exclude West.

Keeping Up With The Kardashians has followed the trajectory of their marriage. KUWTK viewers watched them tie the knot in 2014 and welcome kids throughout the years.

But despite their obvious affection for those children (North, Saint, Psalm, and Chicago), West and Kardashian could not reconcile their differences in the end. In February of this year, Kim filed for divorce.

Consequently, rumors that Kardashian will star in a new reality TV show are raising questions about who might join her. Or will Kim take the leading lady role?

Thus far, reports seem to agree that Kardashian will turn the spotlight on her life as a “single and ready to mingle” celebrity. As for whether Kanye will appear?

Rumors range from hints at that possibility to “no way” denials.

But does that mean Kim will star as the ONLY KUWTK star on the new show, reported to air in 2021 on Hulu? Well, no.

As a result of the rumors swirling about Kim’s new reality TV show, fans have speculated about which KUWTK stars might join her. Khloe Kardashian and Kylie Jenner typically topped their lists.

And though both Khloe and Kylie would seem like likely choices, a new report contradicts that gossip.

Instead, get ready to take a trip to the past. Remember the KUWTK spin-off, Kourtney And Kim Take Miami?

Well, the new show on Hulu reportedly will star both Kim and Kourtney! And the rumors don’t stop with Kim.

While Kanye West’s ex will be flaunting her life after divorce, Kourtney reportedly will showcase her new romance with Travis Barker (sorry, Scott Disick, but you’re out!).

The spin-off from Keeping Up With The Kardashians will follow Kourtney and Travis seeking to prove that their love is real, reported Us Weekly.

Add in Travis’ and Kourtney’s kids, along with Kim’s offspring, and this new reality TV show just might turn into a combination of KUWTK and Counting On!

And for those dubious about the entertainment value of Kourtney’s kids? Watch the video below showing her son Reign’s hilarious appearance on the Ellen DeGeneres show!

Be sure to visit our site for ALL the news about the Kardashian family and the newest spin-off from KUWTK!