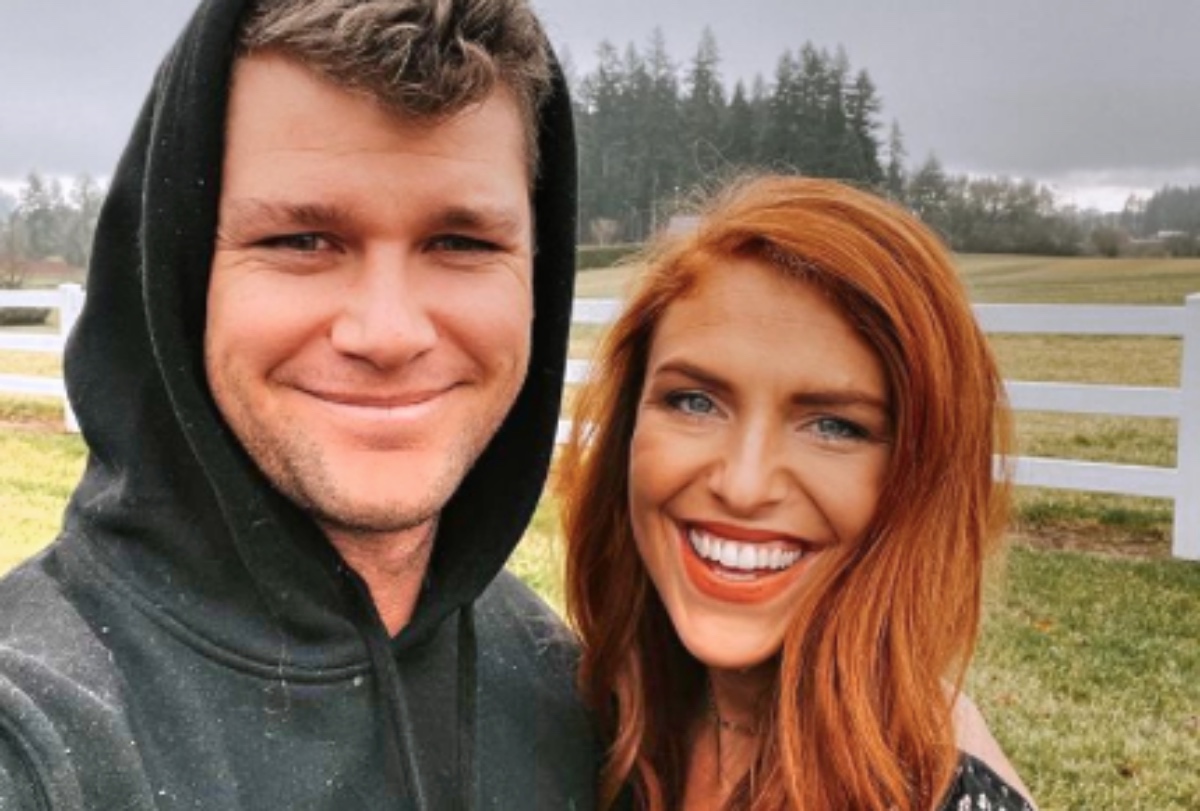 Little People Big World spoilers and updates reveal stars Jeremy and Audrey Roloff took a break from social media. They have various reasons for disappearing from social media but fans have noticed some discrepancies in their stories. Some of their followers have caught them lying about many things and they have serious questions that they want the couple to answer.

Viewers may recall that the couple went on a sudden social media hiatus after Matt Roloff rejected Jeremy’s offer to buy property at the farm. 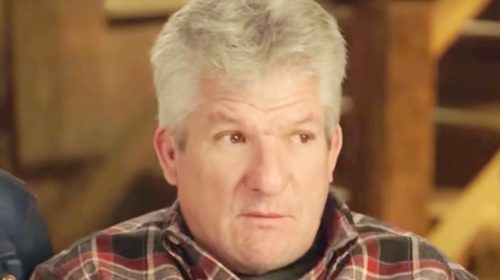 Jeremy has always wanted to take over the farm. But Matt has different plans. He wants all his kids to have a share of the property. If possible, he wants his children to live together and run the business together.

In a social media post, Jeremy revealed that he wanted to purchase a portion of the Roloff farm but his offer was rejected for unknown reasons. However, some assumed that he and Audrey may have wanted sole ownership of the property.

The couple is very active on social media so their followers were caught by surprise when the pair disappeared soon after the premiere of the 22nd season.

Audrey said that she’s taking a break from Instagram because it makes her feel healthy and life-giving. She shared a few motivational yet cryptic quotes before she announced that she’s deleting the app from her phone.

Jeremy commented on her post and revealed that he’s doing the same thing.

“Since I’m on the same ship plotting the same course, we best be gettin to it,” the TLC star said.

Do Jeremy and Audrey Feel Rejected?

As previously noted, the couple seemed to have disappeared from social media after Jeremy’s offer was rejected. Fans know that Zack Roloff already has his share and will be involved in running the farm. Aside from Zack, Jacob and his wife Isabel are reportedly living on the farm. Perhaps these made Jeremy and Audrey feel sidelined. The couple hasn’t made any comments yet so fans just have to wait and see what happens next.

Be sure to catch up on everything happening with LPBW right now. Come back here often for Little People Big World spoilers, news, and updates.