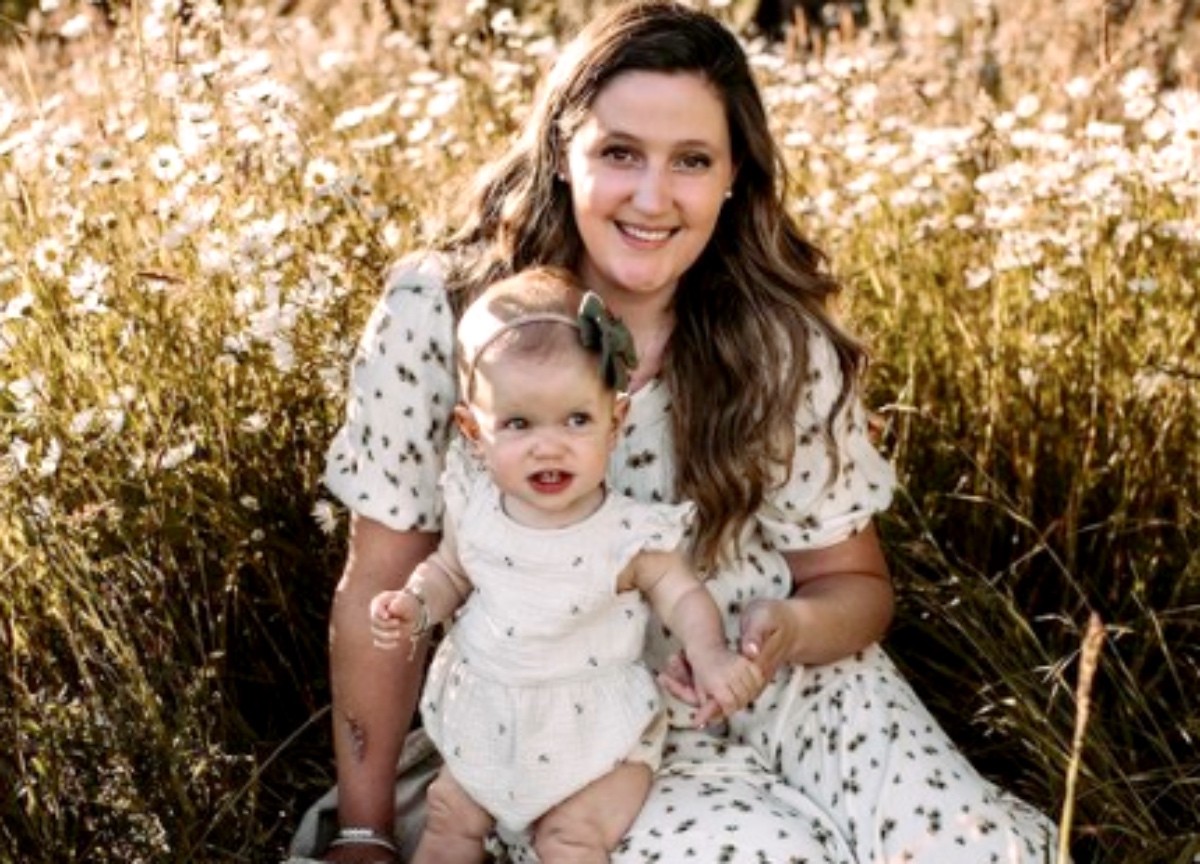 And while her husband Zach Roloff has kept a low profile on the TLC show, Tori can’t seem to escape criticism. One recent such situation involved little Lilah wearing glasses.

Find out what happened, what viewers say, and why Tori will NOT clap back to mom shamers below!

The latest controversy on Little People, Big World starring Tori Roloff showed the 30-year-old reality TV star with her daughter Lilah. The mom and child visited the farm so that both Jackson and Zach could participate in Lilah wearing her new glasses. 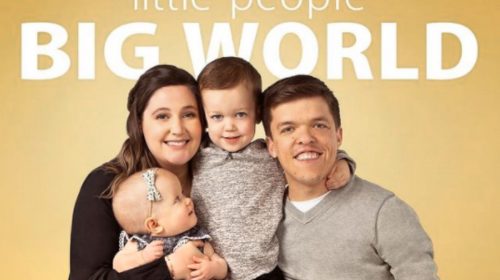 The filmed scene began on an upbeat note, with everyone participating. Zach assisted Lilah to don the eyeglasses as the tiny girl’s mom held her. And Jackson held the eyglasses case.

Like all youngsters, Lilah didn’t want to just sit still for too long. And as she began to seem frustrated, her parents reacted.

Zach kept it all positive, feeling that his little one looked adorable in her pink glasses.

“Does she really?” Tori asked.

Oops, Couple that seemingly critical question with her confessional revelation that she doesn’t even like the color pink, and Tori found herself getting slammed by viewers.

In the social media community for Little People, Big World on Reddit, Tori repeatedly gets slammed for her parenting skills (or lack there-off). Even her confessionals to the TV camera on the show came in for scrutiny.

For example, in one confessional, Tori admitted that the eyeglasses “only made her cuter.” But why didn’t she tell her daughter that compliment instead of keeping the positive statement for the TV one-on-one?

“IMO, people are over reacting,” wrote the fan in response to Lilah’s eye issues and Tori’s handling of them. “People were just ripping on Tori. Lemmings.”

Tori Roloff Reveals Why She Will NOT Respond To Little People, Big World Slams

Talking with Us magazine, Tori revealed why critics won’t see her clapping back at the mom-shamers.

“It doesn’t bother me as much when they talk about us,” said the Little People, Big World star.

But while Tori ignores criticism about herself and her husband Zach, she feels VERY differently about negative comments regarding their children.

“When people talk about our kids, that’s where I kind of go into this whole separate realm of like, ‘This is not OK with me.’ But it’s also not helpful to feed into it. I know what’s right and good. So we just have to, like, continue with that in our own household and stay grounded,” summed up Tori.

Ultimately, the Little People, Big World star vows to “never” react directly to feedback. Tori believes that she knows what’s best for her children. She and Zach parent their 4-year-old son Jackson and 19-month-old daughter Lilah “the best we can parent-wise, relationship-wise and life-wise.”

On a positive note, Tori seeks to focus on her “family and my friends that keep me grounded. If something was wrong, they would be the ones that pointed [that] out or they would encourage and support us.”

Be sure to catch up on everything happening with TLC right now. Come back here often for Little People Big World spoilers, news, and updates.