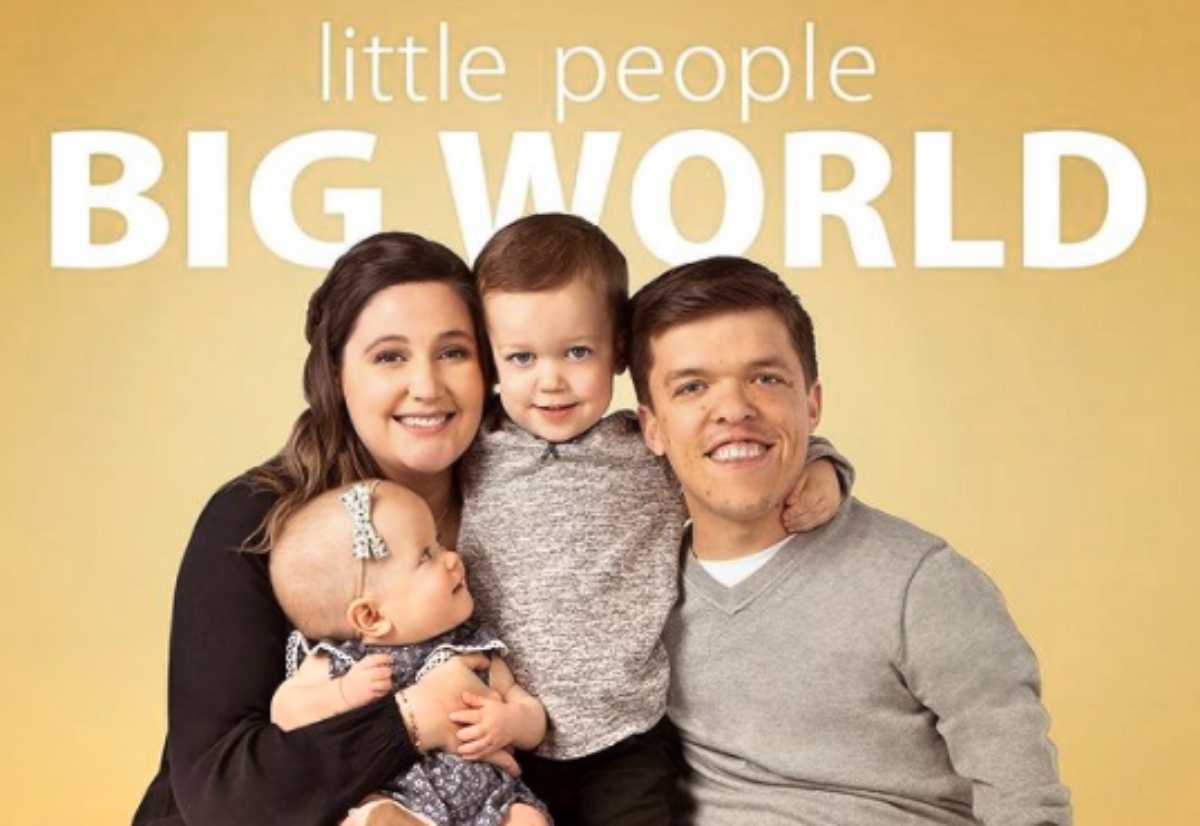 Little People, Big World spoilers and updates tease that the show has finished filming its 22nd season, as per the social media post of Caryn Chandler and Matt Roloff. Now, fans are wondering if the show will get renewed or if season 22 will be its last one.

In an Instagram post, Caryn posted a photo of her and Matt. In the caption, she said that they’re done filming this season. She also thanked all the viewers for letting them be a little part of their lives.

Some fans want to know if they should look forward to another season. No details about a new season have been released for now. That means all viewers can do for now is wait and speculate. Fans can still expect new episodes to air but the cast of the show has finished filming.

Recently, Matt shared that he’s in the process of designing his dream home, which will be within the Roloff Farms property. He admitted that he’s still in the early stages but everything is going smoothly so far.

The TLC star is currently adding the finishing touches on his home design, which he said is not an easy process. But he did hint that he’s ready to get the next phase started. Matt has been busy planning to build his new home for himself and his girlfriend, Caryn. 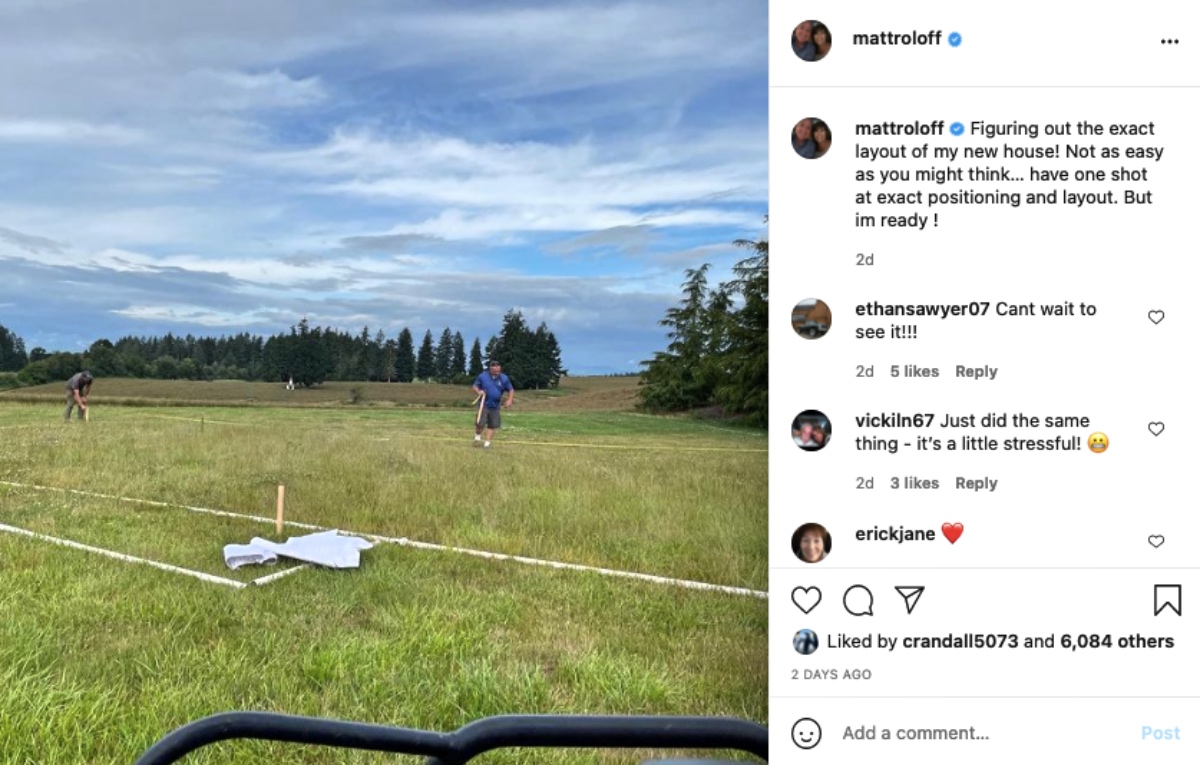 Elsewhere, Matt’s ex-wife has also moved on with her love life. She’s now engaged to Chris Marek and they’re happy together. It may seem awkward for some but Chris is starting to have a much friendlier relationship with Matt.

It appears that Amy isn’t comfortable with Chris growing closer to Matt. But Chris likes Amy’s ex-husband and they even talked about stock tips, something that his fiancé doesn’t know about and doesn’t need to know.

Matt also thinks Chris is a cool guy. He even offered the farm to be Chris and Amy’s wedding venue. Chris may be open to the idea but it didn’t sit well with Amy. There’s no news regarding the wedding venue yet but it’s been revealed that they will be tying the knot on August 28, 2021. If they decide to hold the wedding on the farm, Matt said that he may have a frame up for his house by then. He doesn’t want to cause any trouble but he’s eager to see Chris and Amy marry at the farm.