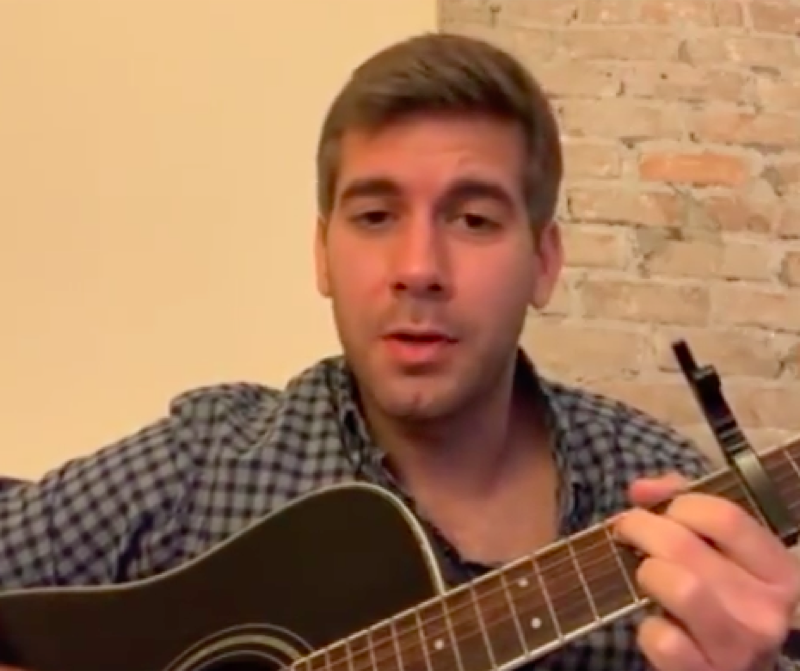 Married at First Sight spoilers and updates tease that Amber Bowles, a middle school teacher appeared on season 9 of MAFS where she was matched with Matthew Gwynne, an ex-professional basketball player. The two were giddy, Mat wrote his own vows and there really did seem like there could be promise for these two.

Amber found it strange that Matt’s family was not at the wedding, it didn’t sit well with her family either. Matt claimed that it was because his parents were divorced two years earlier and a lot was going on. After the wedding, Matt made himself scarce and one night, he went out and left his wedding ring back at the house. Amber’s friend Raven witnessed Matt out at a bar with another woman the night before Decision Day. Amber suspected Matt was cheating early on, that bit of news from her friend was the last straw. 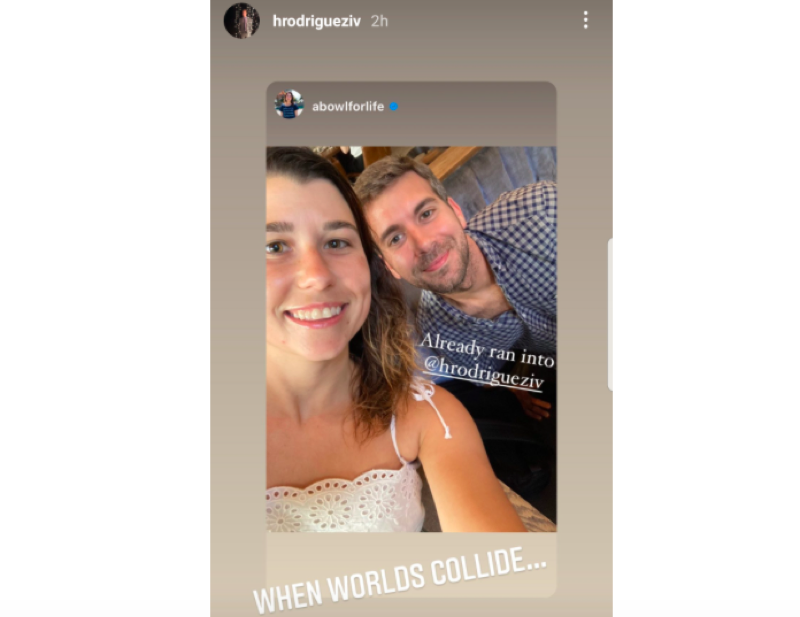 Henry Rodriguez, A Clinical Recruiter was matched with Christina Croce, a Flight Attendant, on MAFS season 11. Henry was definitely the gentleman and way too calm for Christina who was an extreme extrovert and got bored with his laid-back personality.

Christina was constantly on Henry about how she couldn’t read whether he was happy in the marriage even though he said he was. The final straw for Henry was when Christina told him that she had received a text telling her that he was dating a male friend. Even though she later apologized for what she said on national TV, there was no going back after that.

Amber is from Charlotte, NC, and Henry from New Orleans, LA, and recently, Amber visited New Orleans and made time to visit MAFS season 11 alum Henry. The two were all smiles when Amber posted the selfie on Instagram. These two would definitely make a great couple. Amber just bought her own home and is seriously ready to settle down. This could really work and there is no way the experts could take credit for this one! 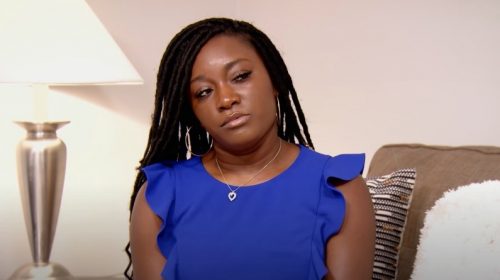 What do you think of Henry and Amber together? Do you think it could work? One of them would have to move, or they could meet in the middle. Henry was already friendly, up close, and personal with Olivia Cornu from his MAFS season who was matched with Brett Lindsey, but the two have decided to remain friends. So it appears that Amber and Henry are not in serious relationships, nothing stopping the two from hooking up.