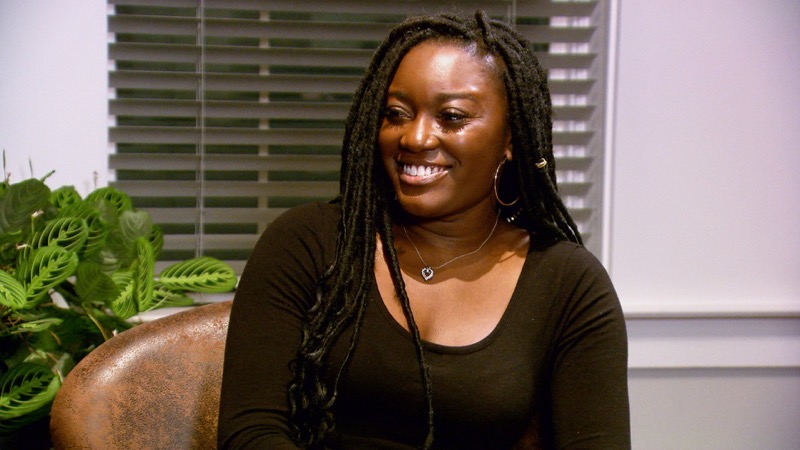 Married at First Sight spoilers and updates tease that 25-year-old Paige Banks, an Accountant, experienced her “worst nightmare” when she was matched with 27-year-old Chris Williamson, the failed Subway owner, on season 12 of MAFS. The relationship went from bad to worse, with Chris being totally at fault. After having sex with Paige three times, Chris told her that he wasn’t attracted to her. Then, he went on to tell Pastor Calvin Roberson that he wasn’t attracted to her face. If that wasn’t enough, he dropped the bomb on his honeymoon that his ex-fiancé was pregnant. Not sure if Chris is the worst husband of all time on MAFS, but he is pretty darn close.

Throughout the season Chris insulted Paige, the pastor, the cast, the experts, Pastor Dwight, and the crew – he barely left anyone out. On the Reunion Special, Chris lashed out at his one-time close friend, Pastor Dwight and things got ugly when Chris let go a bunch of expletives at Dwight for showing up. 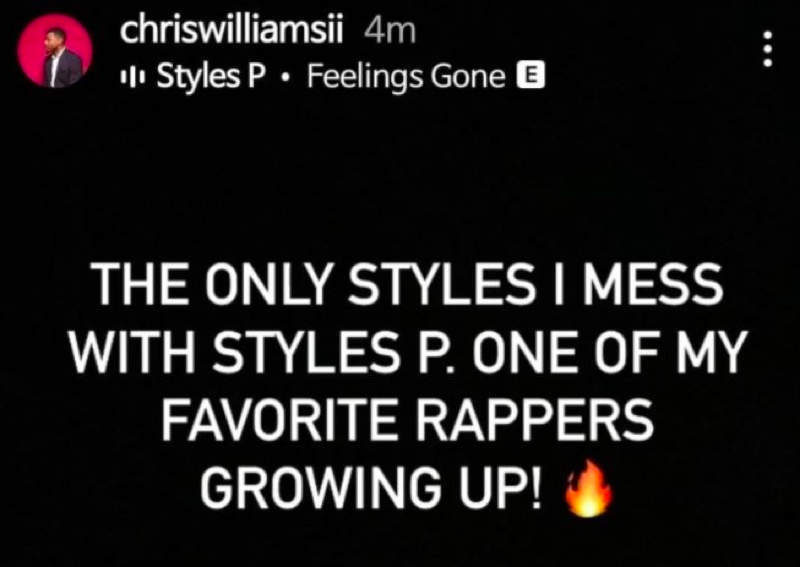 Married At First Sight Updates – Time To Move On

Chris can’t stand not being in the “limelight,” He watched the “Where Are They Now,” episode where Paige went on a date with Styles, a realtor who her friends set her up with. Styles admitted that he watched MAFS and was looking forward to meeting Paige.

The date went off well for the most part, but sadly, Paige was off, it seems that she still hasn’t recovered from what Chris put her through. Paige admitted that she did enjoy herself though, “he is very friendly. I could tell that he’s a little shy. It seems he has a good head on his shoulders, so I’m very cautiously optimistic.” 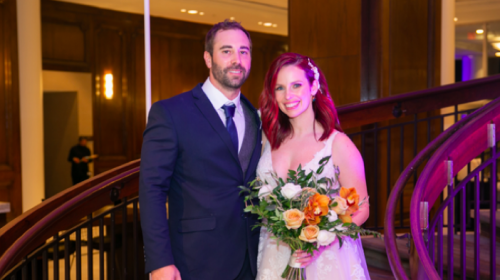 After the episode, Chris posted “the only styles I mess with Styles P. one of my favorite rappers growing up!.” No doubt Chris wasn’t happy about the fact that Paige said that he was no longer a part of her life and didn’t even have access to her anymore; she even changed her phone number. Regardless, the social media post was a cheap desperate shot at Paige, time for Chris to let go.

Season 12 definitely has been a tumultuous season and it will do Paige and Chris well to both move on.

The Young and the Restless (Y&R) Spoilers: Eric Meets With Sally – Finds Solution To Summer Dilemma