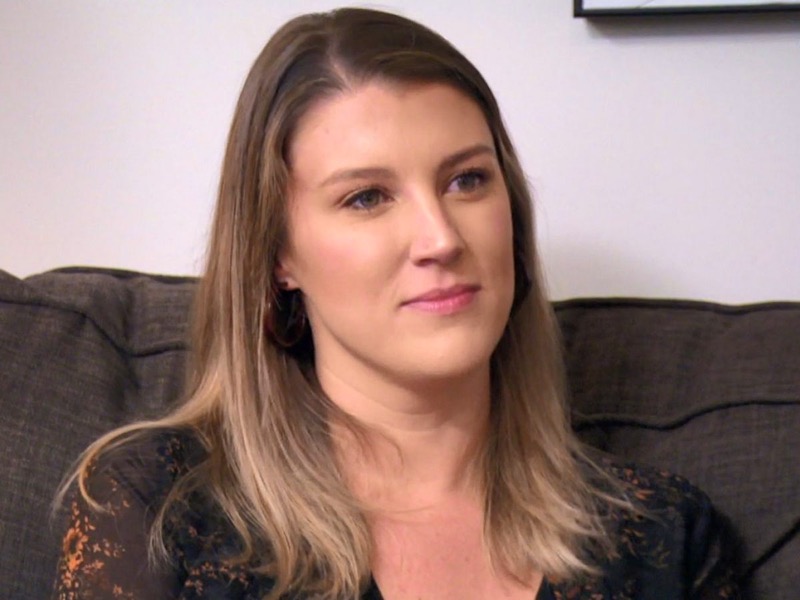 Married at First Sight spoilers and updates tease that Haley Harris was matched with Jacob Harder in season 12 of MAFS, he is 10 years older than she is. For the first three days, these two seemed like they could be a good match, but after having sex, the relationship went south.

Haley was incredibly clear from the beginning, she was not attracted to Jake and didn’t want to engage in any fake intimacy. She said it over and over again, and nobody would listen to her and Jake became bitter and petty. Haley really didn’t do anything that was wrong, she just wasn’t attracted to Jake and tried to bide her time until the eight weeks were over and she could get a divorce. 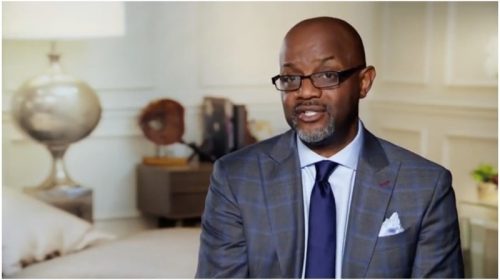 Some fans think she was vilified because she is now getting a bad rap about how she acted towards Jake on MAFS, “her extreme superficiality, as shown in her judgment of Jake’s looks, his clothing, his house, and his fondness for the ’80s. I didn’t care for her mean girl vibe or her sneers, the passive-aggressive statements, or what came across to me as snootiness. I also found it rather disingenuous to say she was trying so hard when apparently she wasn’t even staying at the marital home.” But others feel different, “She was vilified because people dislike when a woman asserts her right to her own body. Especially when there is a fragile male ego around.”

Married At First Sight Updates – Was MAFS Just A Stepping Stone To The Bachelorette For Haley Harris?

Haley has a good job, she is a college graduate, homeowner, dog lover, no criminal background – she has paid her dues to MAFS and is ready to resume her life. There has been a crossover before with MAFS and Bachelor Nation, but nobody has appeared on MAFS first. Jamie Otis-Hehner actually made her reality TV debut on the sixteenth season of The Bachelor, in Ben Flajnik’s season, she was the seventh contestant to be eliminated.

Married At First Sight is a lower-level show compared to The Bachelorette, so this would definitely be a step up for Haley. But, some fans of MAFS are not liking the idea at all, “God no. She isn’t attractive in any way nor does she have any charisma. She’s incredibly judgmental and dull…. Rude and just an all-around stick in the mud. There are many reasons why she is single,” and “I hope not. She’s not made for TV dating. I’m sure she is lovely. Just like I’m sure Jake is. But they don’t make for good tv,” and “Totally boring, no personality or relationship skills. Pretty but not bachelorette pretty.”

What do you think? Could Haley Harris be a candidate for an upcoming season of The Bachelorette?