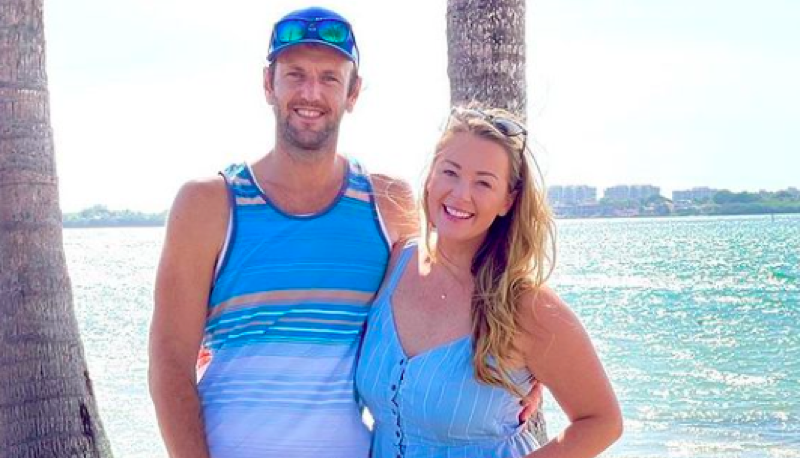 Married at First Sight spoilers and updates tease that Jamie Otis is no stranger to reality TV. The former The Bachelor contestant not only was vying for Ben Flajnik, the winemaker from Sonoma, California, with 24 other women, but she also appeared on the Bachelor Pad where she was paired with David Mallet until she appeared on the very first even season of Married At First Sight and was matched with her now-husband, Doug Hehner, who she has two children with.

When Doug met Jamie he was excited, “I couldn’t have been happier, seeing someone that was just absolutely gorgeous, I was totally blown away by how beautiful she was.” That sentiment was not shared by Jamie, when she got a first glimpse at who she was matched with, her reaction was the complete opposite,

“This is the worst feeling. Obviously, I wasn’t like, what a knockout! I just happen to be not attracted to the guy.” In fact, once the vows were done with, Jamie ran into a corner and cried into her wedding dress while her bridesmaids tried to comfort her. Since then, Doug says he worked on the relationship with his charm and patience, and that the affection grew over time. 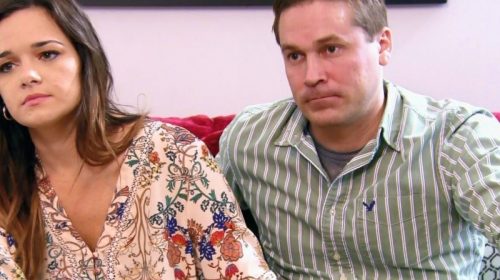 Married At First Sight Updates – Happily Ever After, Until Now…..

Doug and Jamie have had their fair share of struggles, they had two deal with two miscarriages and one was long-term. But last year, they said that they were happy and stronger than ever before.

Now in a recent interview, Jamie admitted that she has a “hard time trusting” her husband because she has “caught him in lies before.” She admits that her mental health is being affected, “I’m in a rut here and I’m begging for help in every aspect of my life … I’m angry and sad and hurt and I don’t know what to do, I literally have to manage every aspect of our life. … Needless to say, we’re obviously working on our marriage. I’m just at a loss. I feel completely deflated.”

Doug and Jamie have been married for seven years, hopefully, she can get the help she needs to bring back that happiness she felt a year ago. Jamie is heading to Los Angeles soon to film Married At First Sight Unfiltered, Doug is now a stay-at-home dad, hopefully, the two can find a balance and work things out.