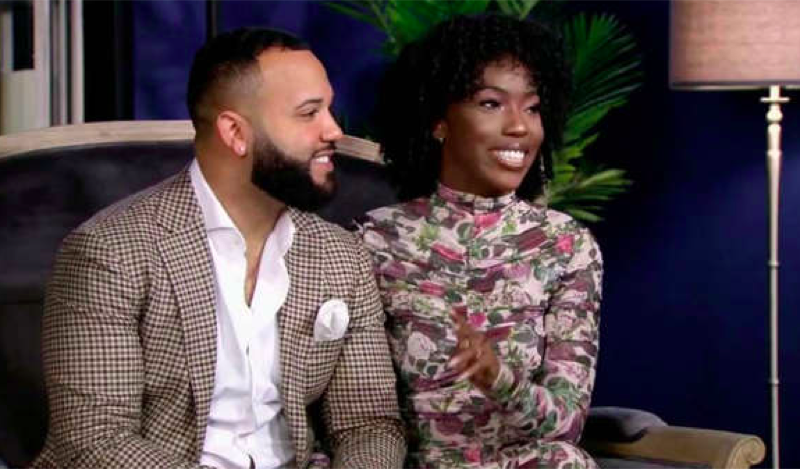 Married at First Sight spoilers and updates tease that MAFS season 20 just ended, Decision Day is over and so is the Reunion Show. Now, we move on to Couples Cam and this season, the big question is, Who Is Pregnant? There are rumors all over the internet that it might be Briana Miles or Paige Banks.

Married At First Sight Spoilers – Is it, Briana Miles?

Briana was matched with Vincent Morales on MAFS and the two have been discussing having a baby, they go from “let’s try in three months,” to “three years.” Fans are shocked that Brianna could be pregnant, one said, “Oh wow! That would be shocking if Brianna’s pregnant. Seems a bit premature in their relationship but definitely something that Vince desired.” Although, Vincent was quick to spoil the rumor on social media saying, “deny, deny, deny.”

Married At First Sight Updates – Is It, Paige Banks?

Paige was paired with Chris Williams and he admitted to having sex with Paige three times before he telling her that he wasn’t attracted to her. 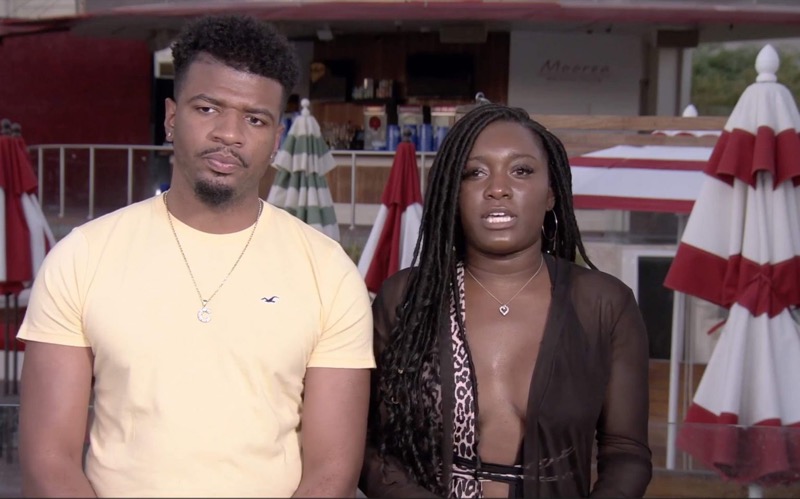 Paige admitted that there was a high chance of her being pregnant, and at one point she really thought she was, but thankfully, she wasn’t. When she met with Chris’s ex-fiancé Mercedes, Paige admitted her fears about being pregnant to her, and funny enough, Mercedes said, “pregnant by who?” It would seem that Mercedes was not privy to the fact that Chris had sex with Paige multiple times on their honeymoon!

We can rule out Paige, enough time has passed since those faithful three days, and she cut her ties and moved on from the nightmare that was, her being married to Chris. 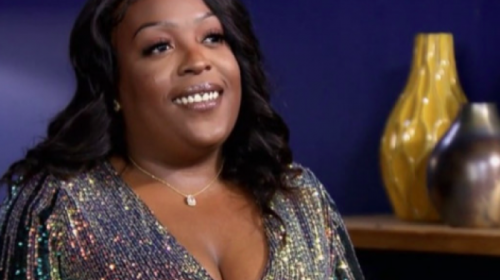 There were also rumors early on that Virginia Coombs was pregnant because in a few photos that were posted of her wine glasses, they were filled with a clear liquid and her face looked a little fuller. If Virginia was pregnant, it would have been a wake-up call for her since she is a self-proclaimed party girl. Luckily for Virginia, she was matched with Erik Lake and he is stable, if she is pregnant, he is the best guy to be there for her.

Whether any of these women from MAFS season 20 are pregnant, we just hope that it isn’t Paige, she deserves a new start with a decent man who appreciates and respects her.