Married at First Sight spoilers and updates tease that fans have had enough of the season and think that the franchise will dish up anything MAFS and believe they will watch. 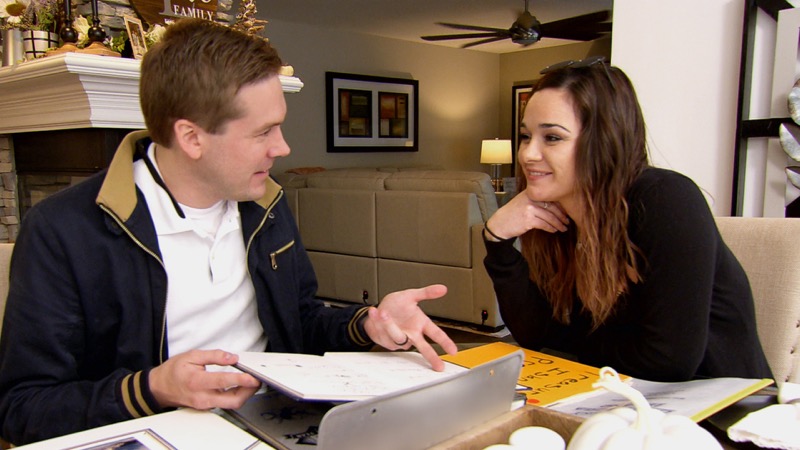 Married at First Sight spoilers and updates tease that fans have had enough of the season and think that the franchise will dish up anything MAFS and believe they will watch. We watched the couples go through the eight-week process, then there was Decision Day, the Reunion Special, Where Are They Now? And on to Couples’ Cam. It just seems never-ending. And then, we all know that there will be a Clara Berghaus & Ryan Oubre Vow Renewal Special! So it won’t be ending anytime soon.

There was a lot of relief to see Paige Banks on a date and moving on from her disaster match with Chris Williams. Also, Jake Harder having a date with someone who actually treated him respectfully and they both seemed to have fun, was nice to watch. Seeing Jake have drinks with Haley Harris after their divorce was completely pointless and a waste of air time. Erik Lake and Virginia Coombs found marriage harder than they thought it would be, but they stuck it out. Virginia was overprotective about her dog and got a dog trainer. It was really nice to see the two getting on the same page when it comes to marriage and kids. 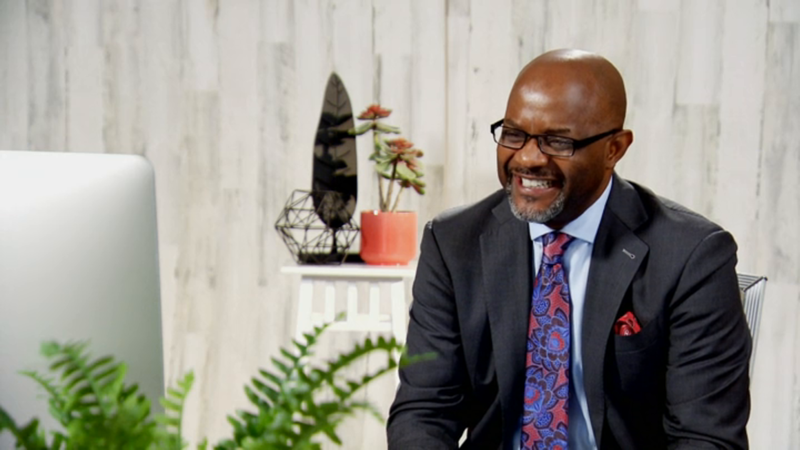 Chris looked like a train wreck going all the way back to when Pastor Calvin Roberson visited him at the barbershop, prior to his wedding. The signs were there and if they talked to one person outside of Chris, his ex-employees at the Subway, or his “so-called” friends, he would’ve been out. 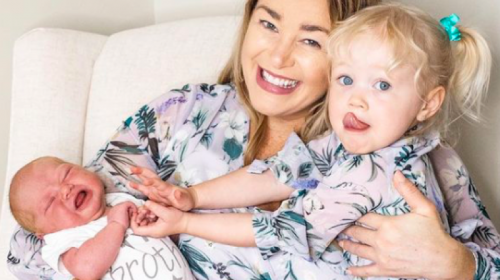 The only thing good about the last episode is that there was no Chris Williams and poor Paige said that she had to block slimy Chris from her cell phone. If he persists, who knows, maybe there will be another MAFS restraining order; this wouldn’t be the first time! The oddest thing about the episode was Briana Miles and Vinny Morales admitting that they still see Chris, the only question is WHY. But then again, “champagne” Vinny’s gross flirting with the stripper at the bachelor party is really “Chris” like. So maybe, birds of a feather do flock together in this case.

Season 13 is set to air on July 21st, fans are craving couples to be matched who are actually compatible, even if it makes for boring TV. Real-life love stores instead of incompatible unlikeable unbelievable “unmatchable” couples.