Married At First Sight Spoilers: Worst Husbands Of All Time 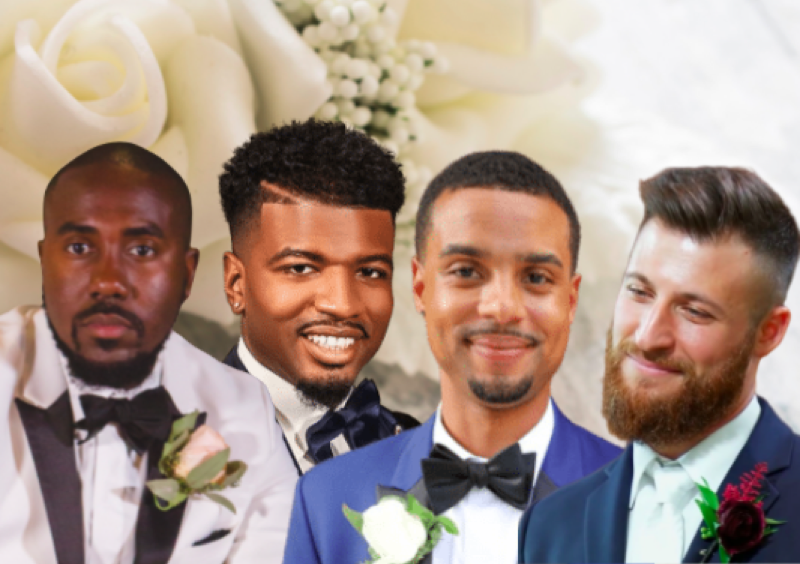 Married at First Sight spoilers and updates tease that there have been some pretty bad matches on MAFS, let alone in season 20, but others seasons as well. There have been abusive stalkers, gaslighters, liars, emotionally unavailable, and so much more.

Luke Cuccurullo, a Civil and Environmental Engineer was matched with Kate Sisk, Hotel Marketing Specialist. When Kate was walking down the aisle, Luke told the producers that she was attractive and that by coincidence, he met her a few weeks earlier! The relationship surprisingly went from bad to worse very quickly with Luke telling Kate that “he felt dead inside” immediately following a first kiss that they shared and after having sex, he said, “I feel repulsed.” Kate didn’t need any more signs of “he’s just not that into her.” 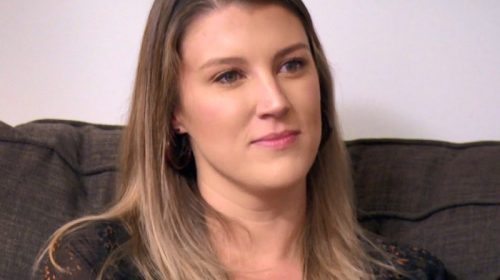 Michael Watson, Education Director was matched with Meka Jones, Category Analyst. These two dealt with trust issues right from the beginning with Meka claiming that Michael was completely different off-camera; from his family, his likes, his salary, to his job. The two even spent most of their honeymoon in separate hotel rooms. And, Michael threatened to end the marriage if Meka didn’t give him honeymoon sex!

Michael’s lies just continued during season 10, he even claimed to be a yoga instructor and he lied about a romantic trip to Jamaica that he was going to take Make on. Unlike some of the other disaster husbands, Michael did take to social media and tried to make amends with Meka, “Meka, let me first start off by saying this is long overdue. I have allowed my pride and ego to stand in the way of doing the right thing. I lied, shut down, and failed to communicate with you. As a black man, it was my job to ensure you were protected, and instead, I hurt and embarrassed you. I am sorry.”

Brandon Reid, Sales Manager was matched with Taylor Dunkin, Research Scientists. These two seemed like a promising couple until Brandon began battling with the production team and was aggressive towards Taylor and the other cast members. The couple had many battles in the background and Brandon’s temper was a constant issue. Following the divorce, they both filed restraining orders against each other. Brandon said that Taylor pushed him and she said he was stalking her.

And then there was Chris Williams

Chris Williams, the former Business Owner, was matched with Paige Banks, Accountant. Chris was by far the worse husband on camera. The other husbands were bad behind the scenes, but for the most part, tried to control themselves on live TV.

What are your thoughts on MAFS’ Worst Husband?