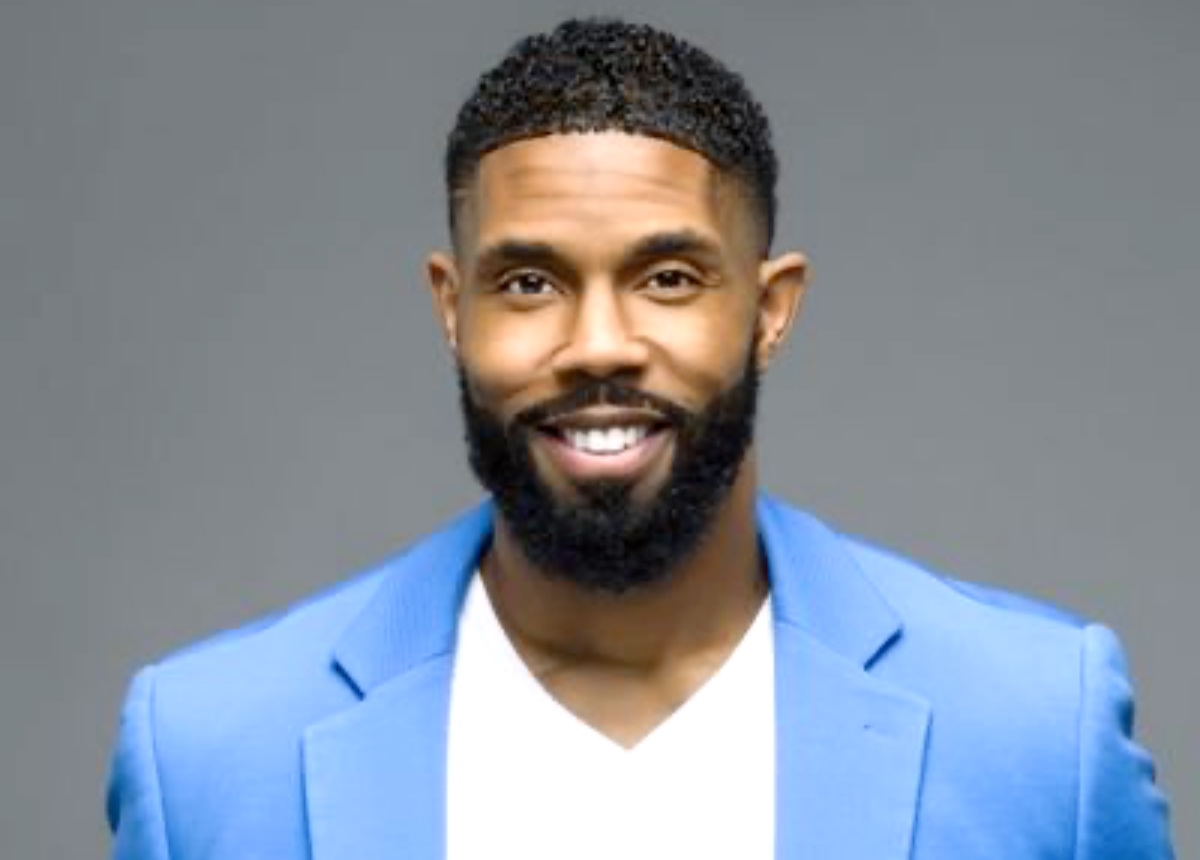 And in contrast to the inevitable backlash or criticism that some Married At First Sight stars seem to garner, Pastor Dwight Bucker primarily has received praise. Ready to meet the man who Twitter turned viral?

Learn all about Pastor Dwight below.

Married At First Sight Turns Pastor Dwight Into A Star 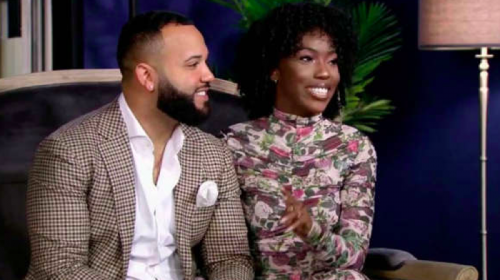 Raised in the Church of God in Christ from a Pentecostal background, Pastor Dwight graduated from Beulah Heights Bible College in 2007 with a B.A. in Leadership Administration. He became ordained and licensed as a Minister of the Gospel in 2009.

In May of 2012, Pastor Dwight received his Master of Divinity Degree from the Pentecostal Seminary in Cleveland, Tennessee. Since then, the father of two with wife Elisa Bennett Buckner has taken on the role as Senior Pastor and Founder of the Generation of Hope Church in Decatur, Ga.

And for Married At First Sight fans, Pastor Dwight’s second book offers insight into his views on what marriage really means. Following his first book, “Breaking The Cycle of Lust,” his second book is entitled: “5 Things Every Man Needs… And Every Woman Should Know About Men.”

What caused Pastor Dwight to take the role on Married At First Sight? The religious leader hopes to help couples understand how to connect before and after marriage.

“Relationships can be difficult, especially when you don’t understand your partner,” points out Pastor Dwight on his site. “Many women are left wondering how do you connect with a difficult man, establish intimacy with a non-communicator, and rebuild trust in your relationship after it’s been torn down?”

Married At First Sight fans of Pastor Dwight took their praise to Twitter and Instagram. And it didn’t take long before he went viral.

Kevin: Do you want to speak to Pastor Dwight?

Chris: I’m not in that place to talk to him

Kevin: Well you need to get in that place. Pastor Dwight come on out…💀💀💀 #MarriedAtFirstSight #MAFS pic.twitter.com/Lp4bXSbGfi

Some on Twitter called Kevin a “GOAT” (translation: Greatest Of All Time) on Married At First Sight for his timing of that moment.

“Bruh. Pastor Dwight is TOO damn fine. Ain’t no way I would go to his church cuz my mind ain’t right and the Lord still working on me,” posted one Twitter fan.

Bruh. Pastor Dwight is TOO damn fine. Ain't no way I would go to his church cuz my mind ain't right and the Lord still working on me 😂😂 #MAFS #MarriedAtFirstSight pic.twitter.com/NIN6607z4y

One Instagram fan predicted that Pastor Dwight would earn a Married At First Sight spin-off, writing, “Get your traveling shoes ready Pastor… Can’t wait to see you on your own show.”