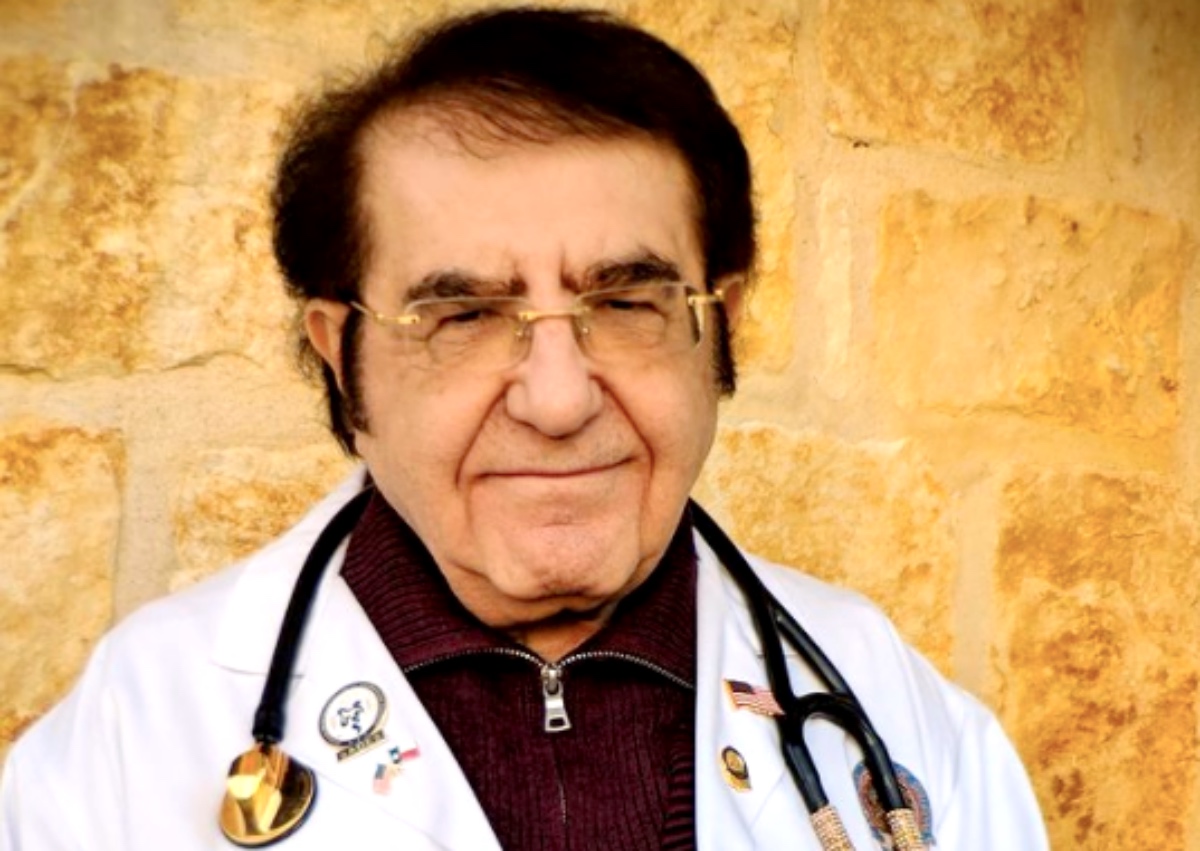 My 600-Lb Life spoilers reveal that fans are curious about how much money Dr. Now is making. He has been working with TLC and his patients for years now and he has made quite the name for himself. He has gained quite a following and with all of his advice for his patients, things have started to get interesting and we want to figure out how much he is worth now.

Dr. Now has always been a doctor for patients who are trying to lose weight. He prepares his patients for their weight loss surgery and he is patient with them, but will also tell his patients how it is and how they could die if they don’t lose weight with his advice. Some fans think that he is too straight forward with them, but others applaud him for helping his patients make it to their goal weight. 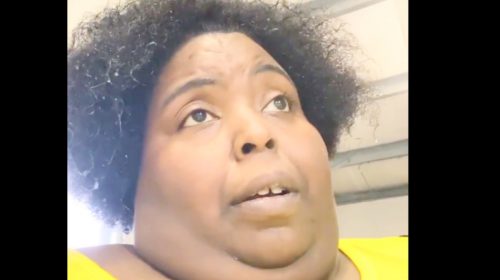 His rise to fame included him joining the crew of TLC and his fans quickly started to admire him for what he does for his patients. Dr. Now has a Cameo page where he sends special messages to his fans and he has written plenty of books along the way. It looks like he really is making a lot of money these days and spreading the word of good health.

Along with his books and his Cameos, he appears on quite a few TLC shows. This past year, it looks like he is worth of $6 million and this is all because of his popularity and fame on TLC. My 600-Lb Life isn’t the only show that he has done. He worked on Half-Ton Teen and Half-Ton Dad. His medical practice also helps him to make money and he is quite dignified in the weight loss surgery field. 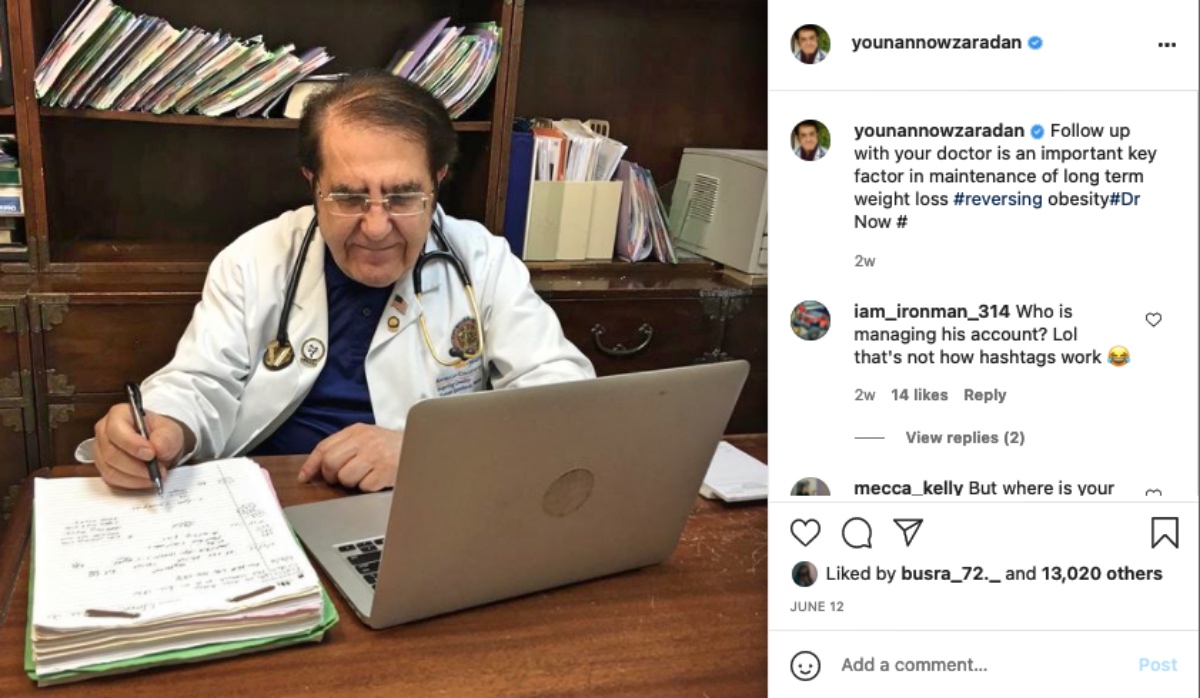 If we look at a typical Texas surgeon’s pay, it averages at $261,000 a year and with the added work that he does, it looks like his income continues to grow.