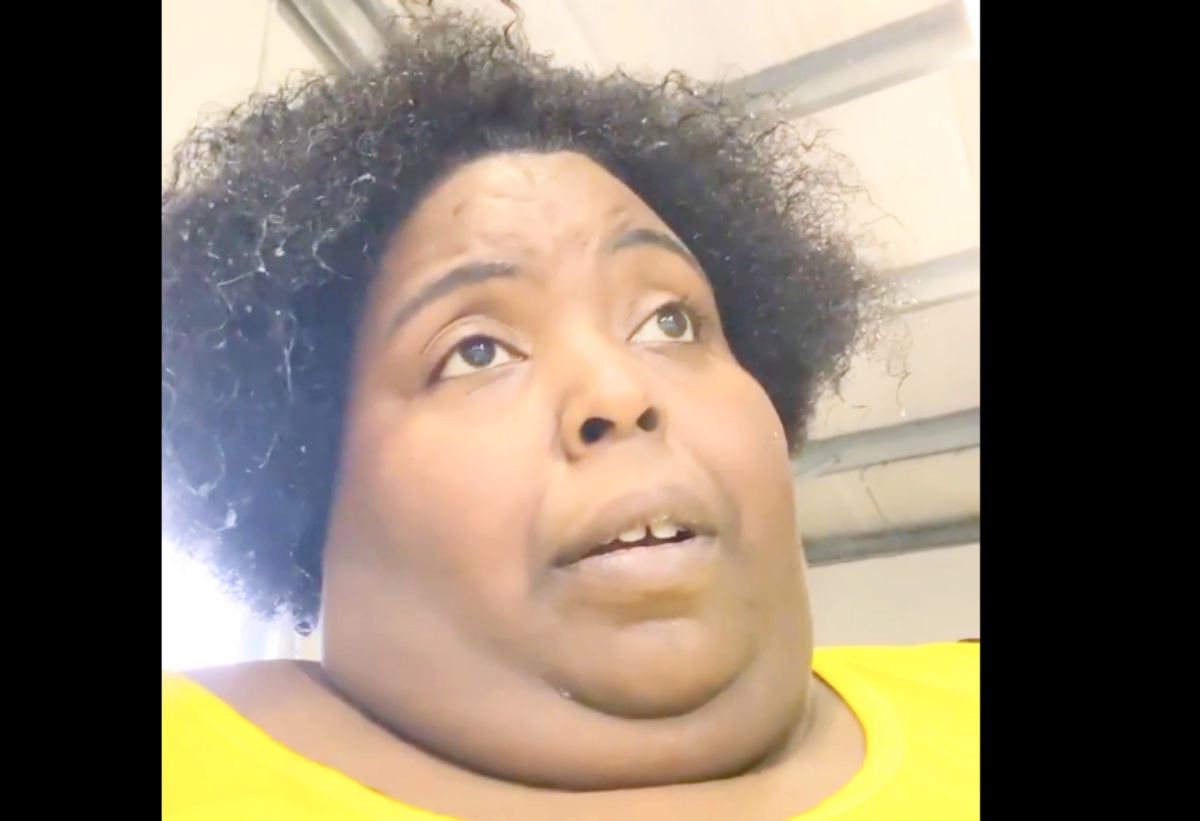 My 600-Lb Life spoilers reveal that fans really want to know what happened to Kenae Dolphus. When she appeared on the show, she weighed in at 615 pounds. She sought the help from Dr. Now to shed the pounds and become healthier and happier. Where is she now and what happened to her?

My 600-Lb Life fans have seen Kenae was working really hard on losing the extra pounds that she put on. She wanted to get her weight down so that she could have the gastric bypass surgery and slim down more. She was very motivated to lose weight, but her mental health was suffering too. Much like other cast members, the weight gain had really impacted her mentally and depression and anxiety weren’t far behind. 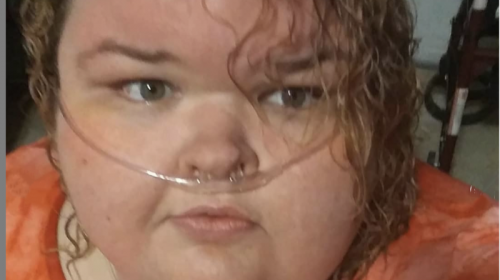 Now My 600-Lb Life cast member Kenae is still working on losing more weight. In one year of being on the show, she ended up losing a total of 113 pounds and viewers were proud of her. She didn’t know how people would respond to her life on television and felt as if she had “opened Pandora’s box at the expense of my sanity and my family’s privacy and safety.” Being on the show really did worry her, but it seemed that she got an overwhelming amount of support from fans and viewers. 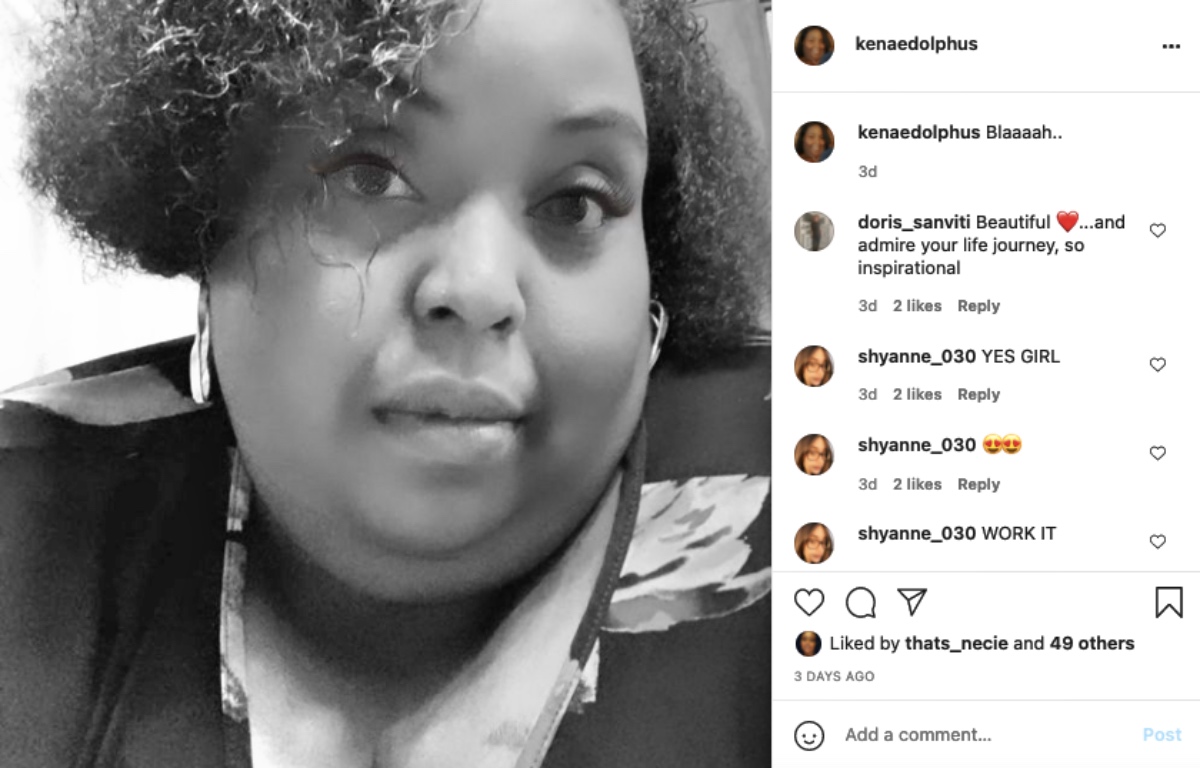 Kenae posts on Facebook quite frequently and it looks like she is working out and trying to lose more weight. One of her recent posts was a video of her working out in the water and trying to get in all the exercises that she can. Water workouts are great for this and we are happy she’s still doing it.

Her fans and family members are still very supportive of her and what she is doing with her life. They have shown unwavering support and we hope that she continues to work hard to lose the weight. You can keep an eye on her on her Facebook account too.