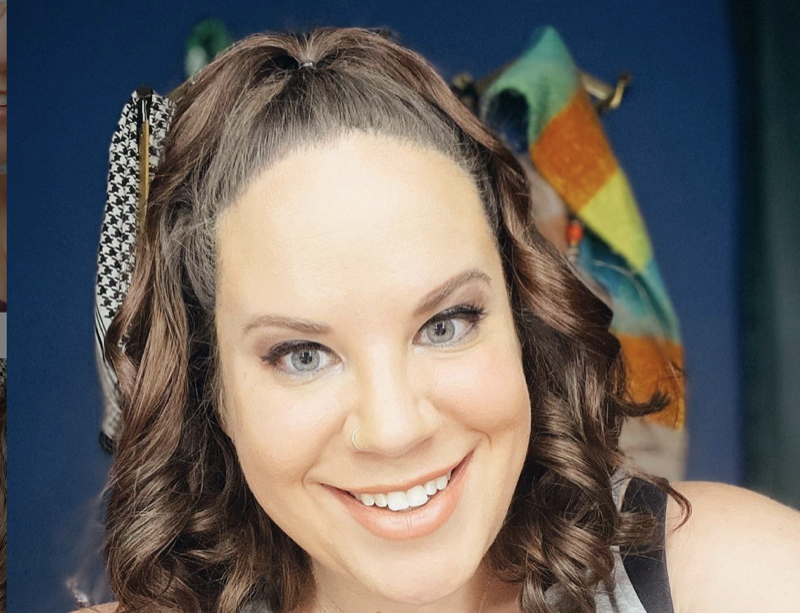 My Big Fat Fabulous Life fans really hope that TLC brings a new season of Whitney Way Thore’s show. While many critics claim her storylines are mostly fake, she still keeps many adoring fans who admire her. After all, there’s nothing wrong with promoting self-awareness about a positive body image. This week, she shared a post on Instagram about her cat. In it, she gave a massive hint that she currently films.

TLC fans noticed that on the whole, Whitney Way Thore seemed rather quiet on social media. In fact, she posted sponsored posts quite often, but little else came from her. So, fans wondered if she stays off to hide weight surgery. Recall, last season, she talked about how no man will marry her if she’s too large. Therefore, many people suspect that she possibly underwent gastric surgery and a new season covers that journey. 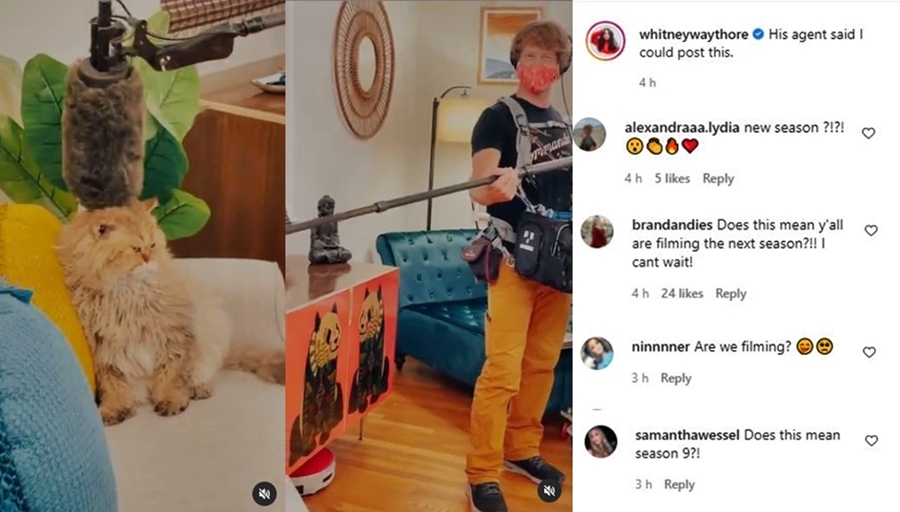 On Thursday this week, a hint about filming for My Big Fat Fabulous Life came in a clip about Whitney Way Thore’s cat. Many fans thought it looked rather cute. The cat sat on the couch while a big, furry thing rubbed its head. Well, it looked grumpy but also kinda ecstatic as only cats can. However, the clip then revealed that the person holding it on a long pole was a sound person. The long mic gently rubbed the cat’s head. Well, unless Whitney films, then she keeps very strange company on a normal Thursday.

Of course, it might just be an old clip from filming My Big Fat Fabulous Life. However, even her caption hinted at permission to drop the hint. It read, “His agent said I could post this.” Instantly, fans commented on how cute Whitney’s cat looked. Plenty of awww’s and ahh’s went in. Mind you, TLC fans are really not slow to pick up on a hint about a new season.

In the comments section of the post, My Big Fat Fabulous Life fans asked Whitney many times if this means a new season comes along. However, she never replied. Notably, fans should rather take that as a positive sign. Usually, when TLC stars like Whitney Way Thore clam up, it means something’s in the works.

Remember to check back with us often for more news, spoilers, and hints about TLC’s My Big Fat Fabulous Life.