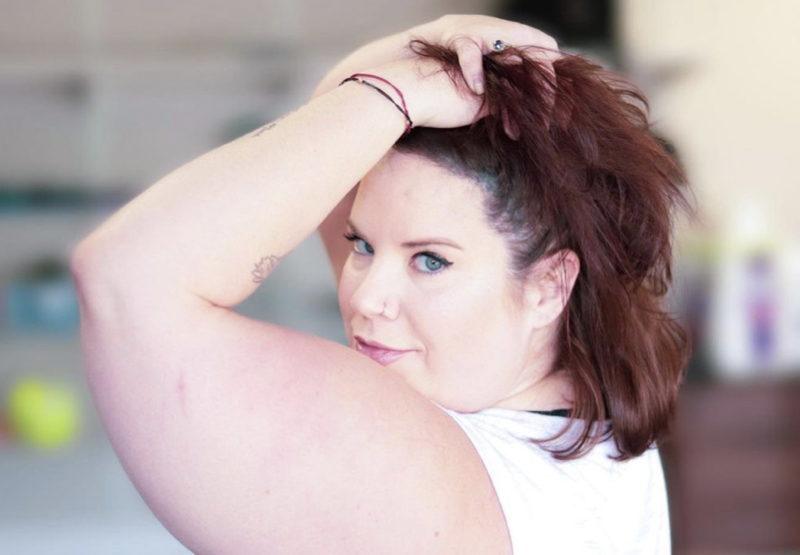 My Big Fat Fabulous Life fans can’t wait for the new season to start!  As a result, some viewers have scrutinized MBFFL star Whitney Way Thore’s Instagram, hoping for clues. But why stop there?

The reality TV show has such devoted followers that long-time watchers of My Big Fat Fabulous Life also checked out Whitney’s BFF Heather Sykes. And they struck gold, finding pics of what looks like filming for the upcoming season.

But fans revealed VERY different reactions to those sneak peek pics. Some got excited, thinking that the photos of filming showed both Heather and Whitney having lost significant amounts of life.

Others, however, summed up their skepticism with one word: Photoshop!

Adding to the excitement: Heather appears to have deleted the original upload of her photos on her Instagram. But… nothing gets truly deleted on the Internet, and screenshots exist, as we reveal below.

Keep reading to find out everything you need to know about the upcoming season and those “wait, are those for real” pics! 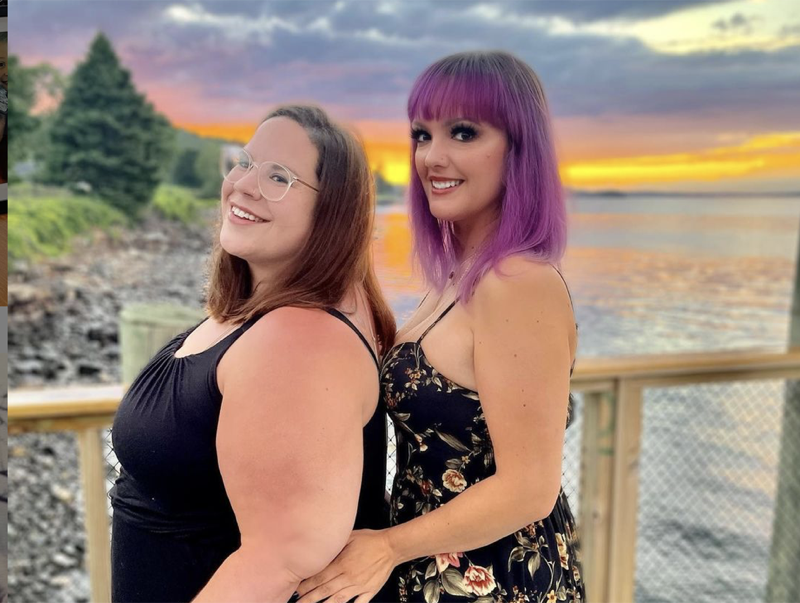 As fans of My Big Fat Fabulous Life now, star Whitney Way Thore has several devoted friends. One of those BFFs, Heather Skyes, has joined Whitney in sharing her life on Instagram.

As a result, some viewers tried to play detective about the upcoming season by studying BOTH Whitney and Heather’s Instagram pics. And they thought they found photos showing where part of the new season is getting filmed.

In the photo, Heather showed Whitney and herself posing in what some Heather labeled “Bar Harbor, Maine.” But while the photos got viewed by fans yesterday, today clicking that same link came up without those pics.

Instead, the Instagram page previously holding the sneak peek pics bore this message:  “Page Not Found; Sorry, this page isn’t available. The link you followed may be broken, or the page may have been removed.” 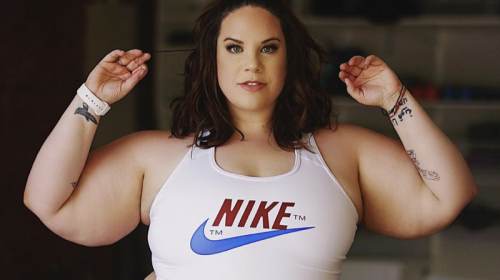 But while the Instagram link no longer looks, Reddit fans of the show and followers of Heather saved the screenshots of the pics.

Here’s what some fans detected from Heather’s original upload: 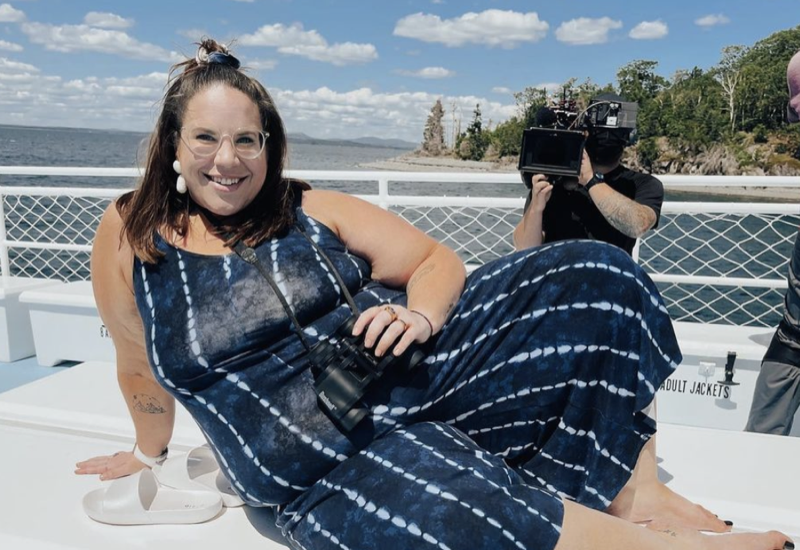 On Reddit, the original poster focused on the caption showing the Maine filming location.

But My Big Fat Fabulous Life fans seemed more interested by the weight loss question. Are Heather’s and Whitney’s weight loss due to diet and exercise, or air-brushing and editing?

And others agreed, with one pointing to: “I think it’s just their skin looking very smooth and their faces looking a little blurry.”

Some thought that Heather “used a blurring tool or something because some of the fence looks unaltered/not blurred. She probably blurred it to hide the photoshop. Also, nobodys skin is that flawless and smooth lol.”

As for whether Whitney did lose some weight at least? One fan had another theory.

“The pole by her stomach either changes shape or her stomach has been pulled in a bit (the straight vertical line also suggests to me that she’s wearing shapewear). Real skin has some level of texture. These are people in their 30s who smoke–which ages you.”

The next season of My Big Fat Fabulous Life premieres on Tuesday, August 17 at 9pm ET/PT.