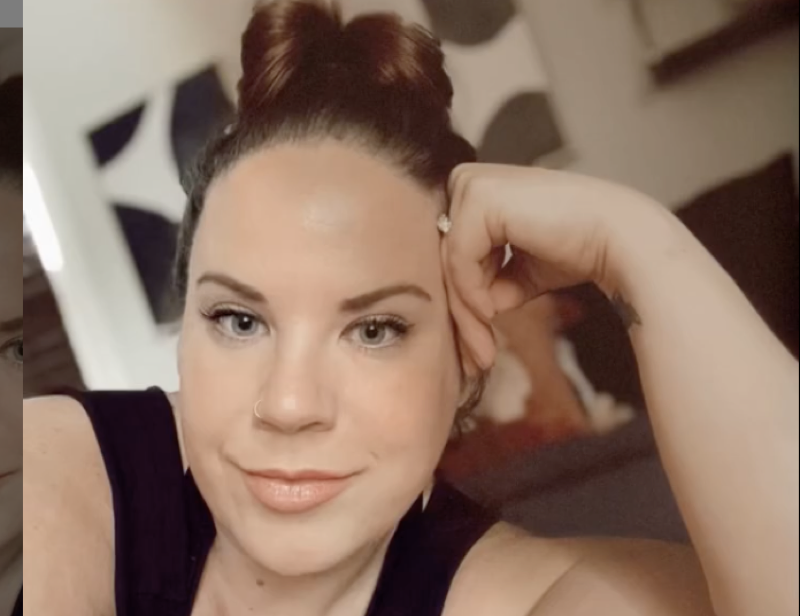 My Big Fat Fabulous Life spoilers reveal that Whitney Way Thore has had some pretty scary moments with her biggest fans. She has a lot of fans and she is pretty open about how much she loves them. There is one fan, however, that crossed the line with Whitney.

Whitney shared with her fans all about this one fan who really didn’t know how to approach her. Whitney made a Story about the fan and a lot of us were shocked to hear what she had to say. She told her fans all about what happened. She said, “So as I go to the door, there’s a young girl there and I’m like ‘hmm ok.’ This doesn’t seem like my delivery person, but ok.”

She went on to tell her fans that the girl was in her 20’s or there about and when she went to the door, she screamed, “Oh my God” at her. She immediately knew that this girl was just a fan of My Big Fat Fabulous Life and not her delivery person. 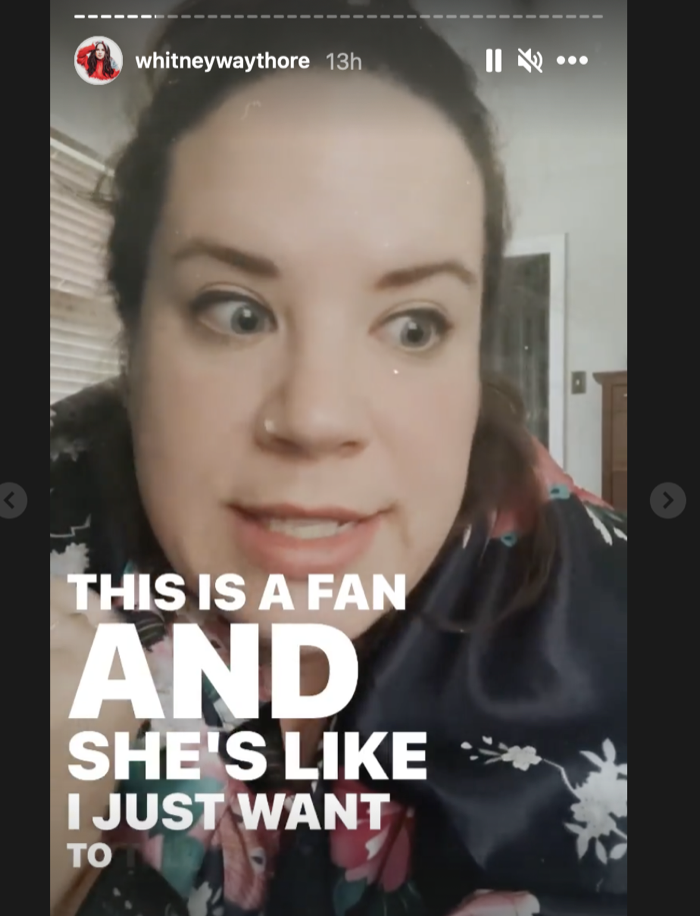 Whitney told the girl that she shouldn’t have come to her house and that it was not okay to just show up like that. Then she posted to her fans, “To everyone suggesting a security system, thank you, and I have the most robust one possible. Cameras everywhere. But because I was expecting a delivery at this time, I thought nothing of going to the door.”

When she told her fans all about the girl, she said that she started to feel guilty about it because she did slam the door in her face. Her followers thought that she did the right thing and it was normal to be freaked out by this random fan. Why do crazed fans just think that they can show up at someone’s house and it’s fine? Clearly, Whitney is not the one to mess with!

Counting On Spoilers: Jill Duggar Reveals She Has A Lot To Be Stressed About