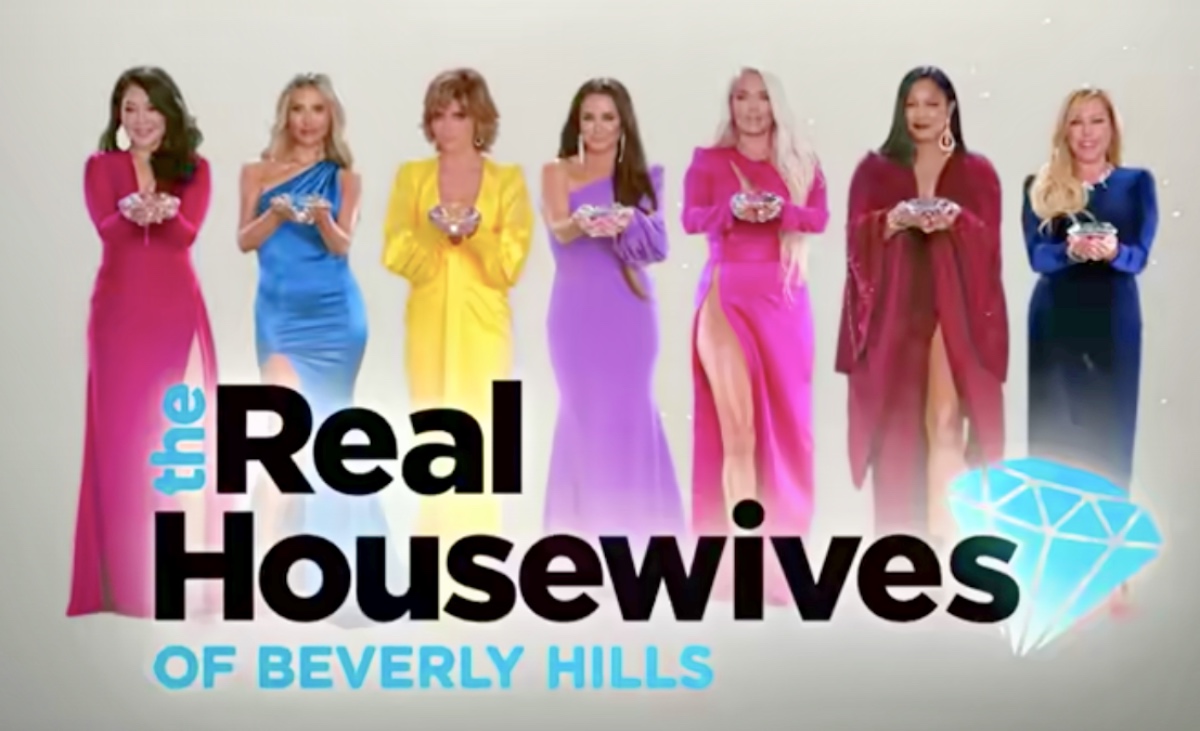 Real Housewives Of Beverly Hills (RHOBH) fans and Keeping Up With The Kardashians (KUWTK) viewers have hoped for years for a cross-over.

And now that blending of two reality TV worlds has occurred! But just one Catch-22: The KUWTK star appearing on RHOBH is NOT the one anyone predicted!

Keep reading to see if your own predictions became true! And see if you agree with OUR list of the KUWTK stars most likely to make the leap into Real Housewives land. 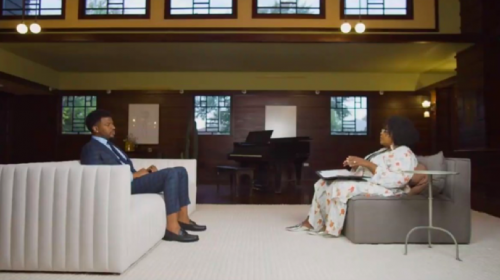 Which KUWTK Star Belongs In Which Real Housewives Show?

Bravo TV has cast its Real Housewives net far and wide in cloning the popular reality TV show. From Orange County to Beverly Hills on the West Coast to Atlanta in the South to New Jersey and New York on the East Coast, the Real Housewives franchise just keeps growing.

But in contrast, the Kardashian and Jenner clan has stayed firmly in California. As a result, discussions of whether a KUWTK star would join a Real Housewives show have focused on two franchises only.

Ready to see if your predictions match ours? Check out our list below:

Viewers of both KUWTK and RHOBH got excited when rumors swirled about a cross-over. Who had predicted correctly?!

As it turns out: No one.

But as the “first look” at RHOBH’s new season asked, “What is true?”

Here’s what we know is true: Thus far, Scott Disick appears to have won as the KUWTK star most likely to turn into a break-out Real Housewives scene stealer!

But the path that Kourtney Kardashian’s baby daddy traveled to get there isn’t exactly winning him applause from the other RHOBH cast members. Lisa Rinna revealed that one of her daughters, Amelia Gray Hamlin, has become involved with Scott.

What’s wrong with that? Well, Disick isn’t exactly famed as the most stable member of the KUWTK clan. Moreover, the age difference seems to trouble long-time RHOBH cast member Lisa.

Scott, 38, and Amelia, 20, don’t seem bothered by that age gap, though. And so, let the RHOBH-KUTWK games begin!