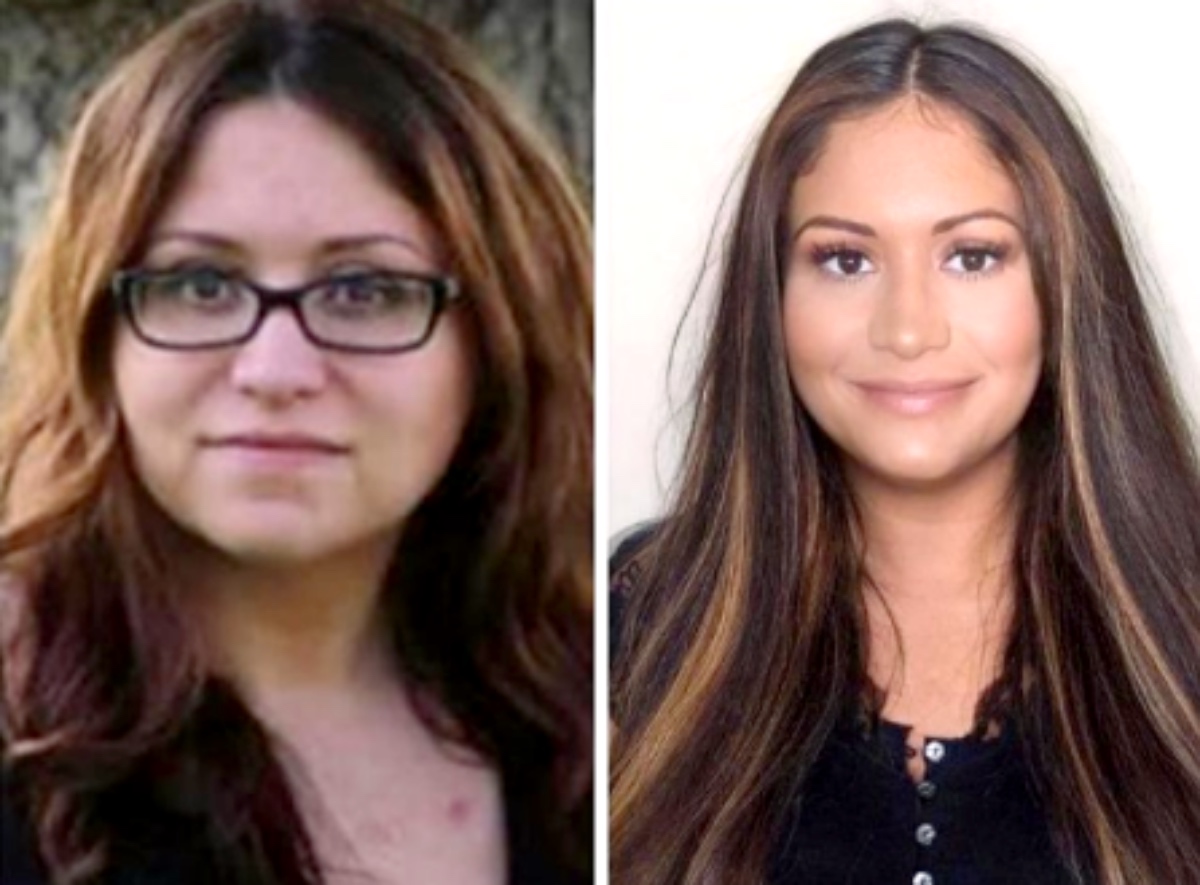 Return to Amish spoilers and updates reveal Sabrina Burkholder had something to say to those who left nasty comments about her appearance. The celebrity responded to trolls who backed her for the way she looked in a recent photo of her.

The “Return to Amish” cast member has had her share of troubles including drug addiction. Her drug problem landed her in prison a few times. That was a rough time for her especially when she had to give up custody of her children because of her drug issues. But she managed to turn her life around since then. 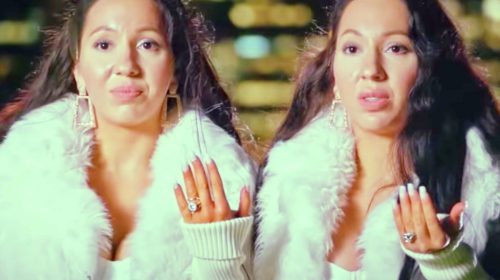 Staying sober isn’t easy. It requires commitment, dedication, and resolve. Fortunately, Burkholder had Jethro Nolt by her side through it all. Just like Burkholder, Nolt used to be an addict, but sober now. She was lucky to have someone like Nolt who knows how hard it was to deal with drug addiction. With each other’s support, they both were able to kick the habit and remained sober all this time. Now, they’re both parents to two kids.

Burkholder didn’t hold back when she responded to cyberbullies who targeted her for her current picture. These trolls had a lot of things to say about the reality star’s appearance in the photo. Some commenters said her photo didn’t look anything like her in real life.

One individual said that they’ve been watching the show and her photo doesn’t show how she really looks like. Another one chimed in and said, “filter your picture, so you’re unrecognizable and pass it off as what you look like” while another one added that her photo had “an insane amount of filtering” and that no one believed it. 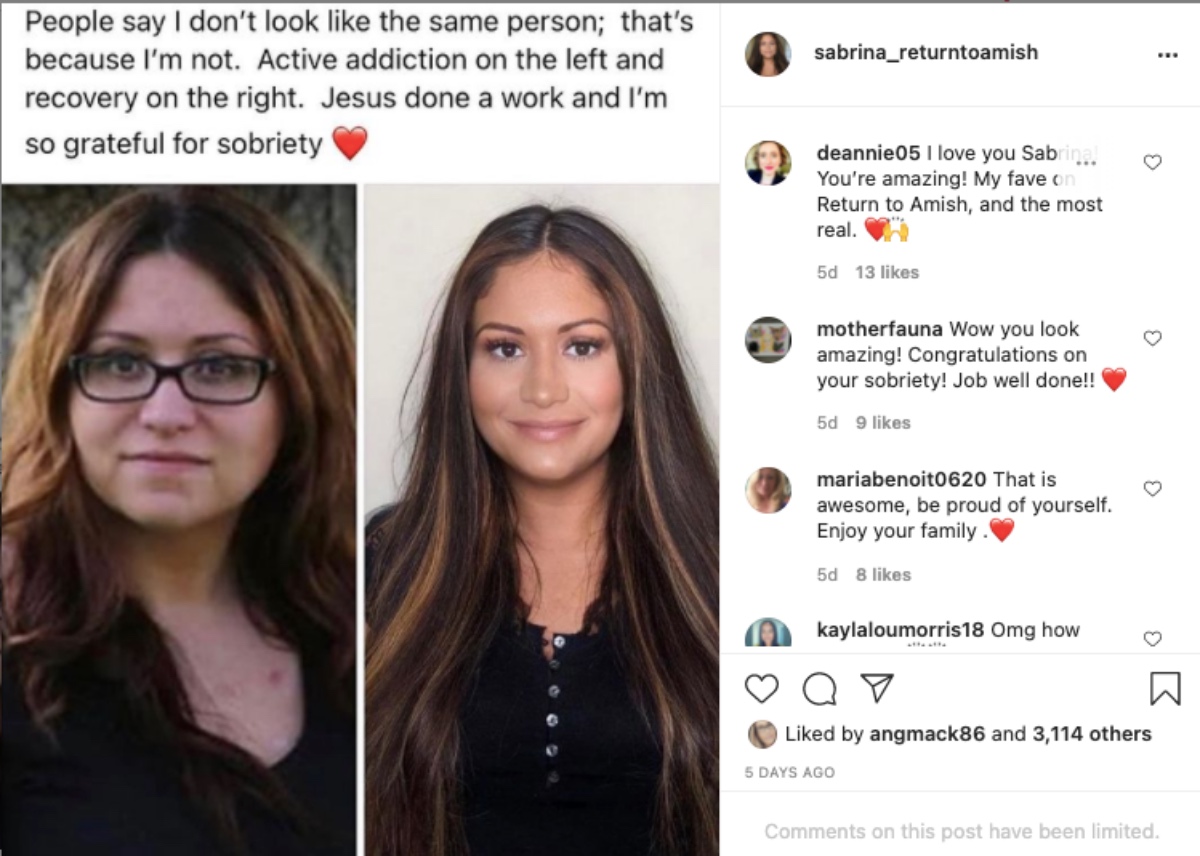 Burkholder Claps Back At Cyberbullies

Burkholder slams the cyberbullies and said she didn’t use any filter. She even agreed with those who said the photo didn’t look like her because she looks much better now that she’s sober and doesn’t use any filters. The photos they saw were from past seasons, back when Burkholder had her drug addiction problems. But she’s sober now and her recovery has helped improve her physical appearance. “So grateful for sobriety,” Burkholder said.

The reality TV star has two lovely kids with Jethro Nolt. The couple may have hit a rough patch but their relationship is in a much better state now. When asked about Nolt’s sobriety, she was proud to say that he’s doing “really well,” clean, and takes regular drug testing.