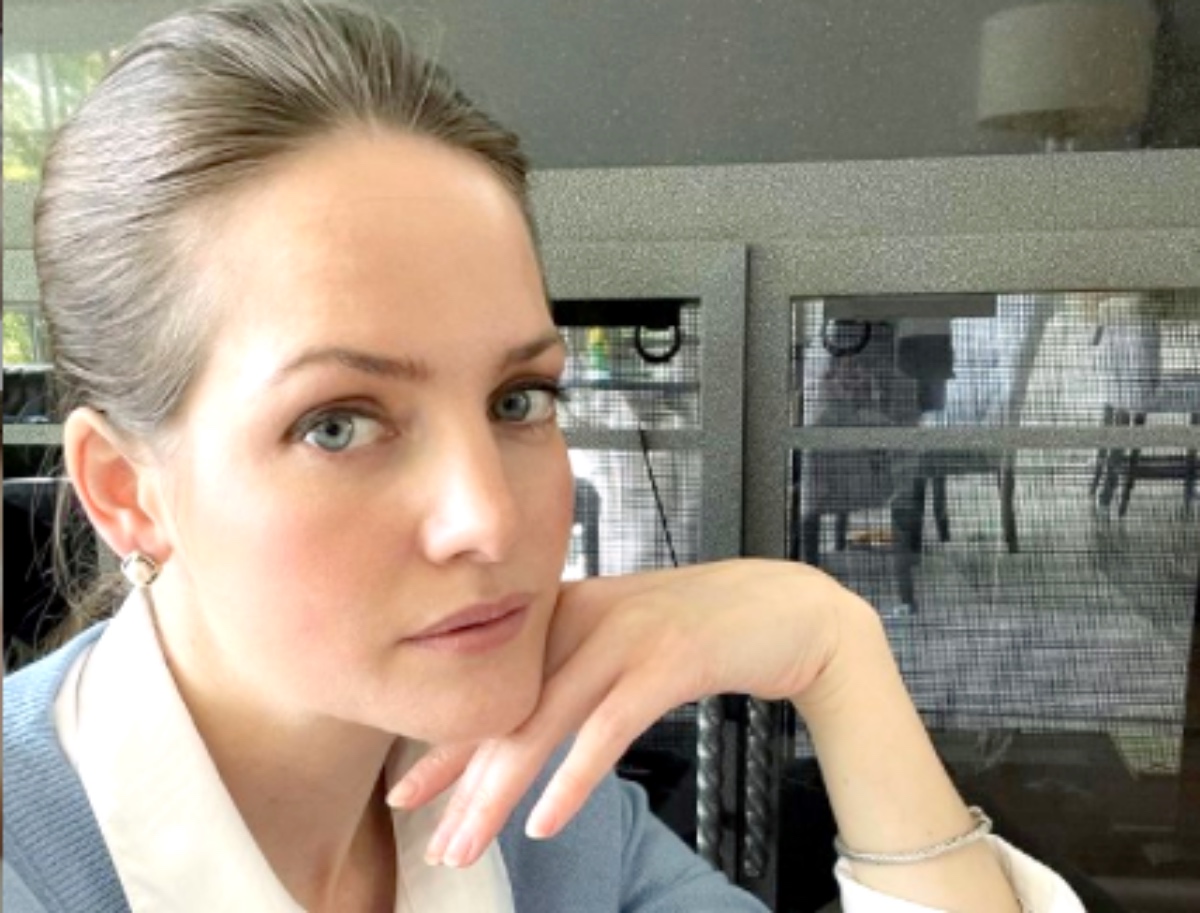 Return to Amish spoilers and updates tease star Kate Stoltz opens up about living in the Amish community and some forbidden actions she’s done in the past.

The TLC celebrity shared what it’s like to live in a community with strict rules. She talked about Rumspringa, which was when an Amish teenager gets to experience life outside the Amish community. During that period, she gets to decide whether to stay or leave the community she grew up in. She added that parents allow their kids to experience life in the outside world but they also encourage their children not to go. 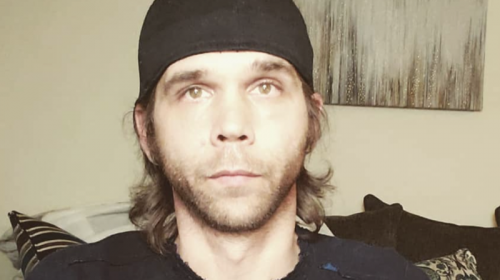 When it was her turn for Rumspringa, Stoltz confessed that she bought things that were not allowed in the Amish community. She said she’d go out with her friends to make forbidden purchases and one of those was a radio. However, she had to hide these items to avoid getting in trouble with her parents.

Stoltz also shared that she felt out of place in the Amish community. As someone who loves passion, it was hard for her when she was unable to wear the clothes she wanted. In their community. Women had to wear the same dress and shoes. They’re required to have their hair up in the bonnet and they can’t choose what colors of dress to wear. They can only wear dresses in modest colors like grey or blue while red is forbidden in their community. 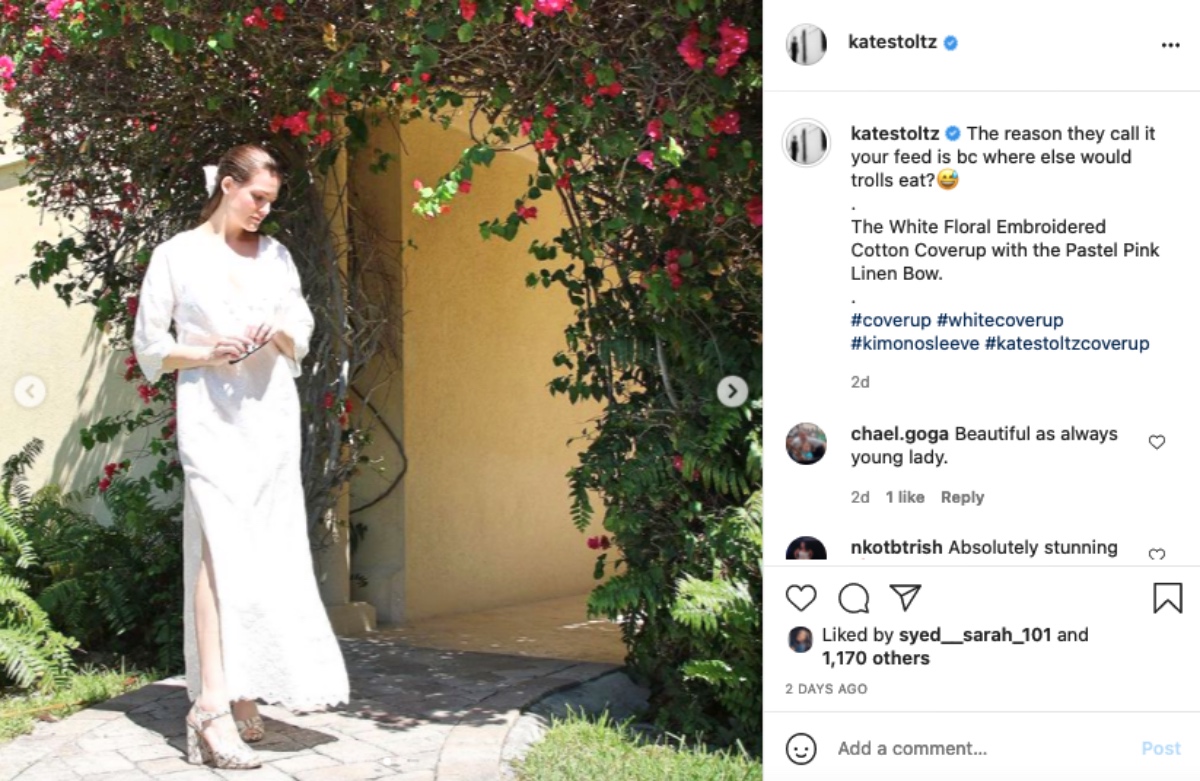 Leaving The Amish Community and Making Her Dreams Come True

The TLC star also shared what it was like when she had to leave their community. She shared that she bought herself a car when she was 18 years old. Her dad was furious when he found out about it and asked her to sell it or leave his house. She chose the latter and moved to Florida. She then realized that living on her own wasn’t that easy, and she found it difficult to adjust.

In the Amish community, girls no longer go to school once they reach the age of 15. So, when Stoltz left her home, she decided to continue her education. She did all she could to make her dreams come true. She got an associate degree in Fashion Design from the Fashion Institute of Technology in New York. She became a successful model and appeared on various photoshoots and runway shows. Now, Stoltz owns her own fashion line.