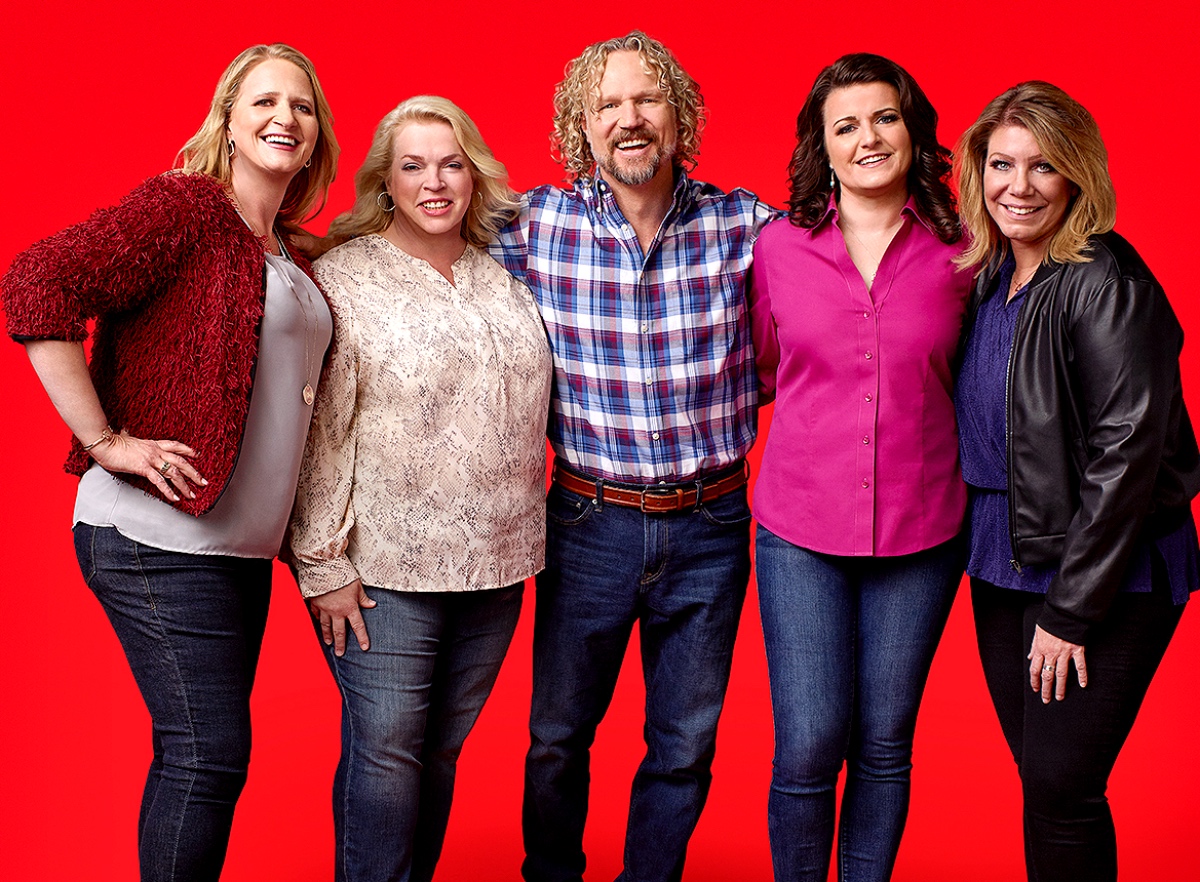 Sister Wives spoilers and updates tease that all of Kody Brown’s wives worked to support their family before they went public about their polygamist lifestyle.

The Brown’s patriarch, Kody, opened up about their life before going public in the prologue of his book titled, Becoming Sister Wives: The Story Of An Unconventional Marriage. He explained how they lived before the public learned about their unique family dynamics.

Having A Non-Conventional Family

Kody admitted that his family is far from conventional and knows that many people won’t understand the type of marriage he has. The TLC star admitted that it’ll be difficult to explain how he can love all his four wives to other people. But what’s important for him is that his family works and they’re all happy. 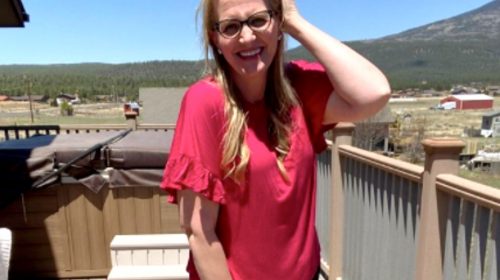 The TLC star revealed that before they stepped into the spotlight, all of his four wives contributed “significantly” in terms of supporting the family. Most of his wives had full time jobs to support their kids and to pay major expenses such as mortgages.

Kody revealed that if one of his wives decides not to work and stay at home, instead, he makes sure that she’s well taken care of. If one of his wives earns a lot of money from her job while the other takes care of her children, they will share the earnings. If someone gets a windfall then she will also share it with the family.

Kody made it clear that his wives are independent and self-sufficient. But they treat each other as equals and “they never let anyone go without.” 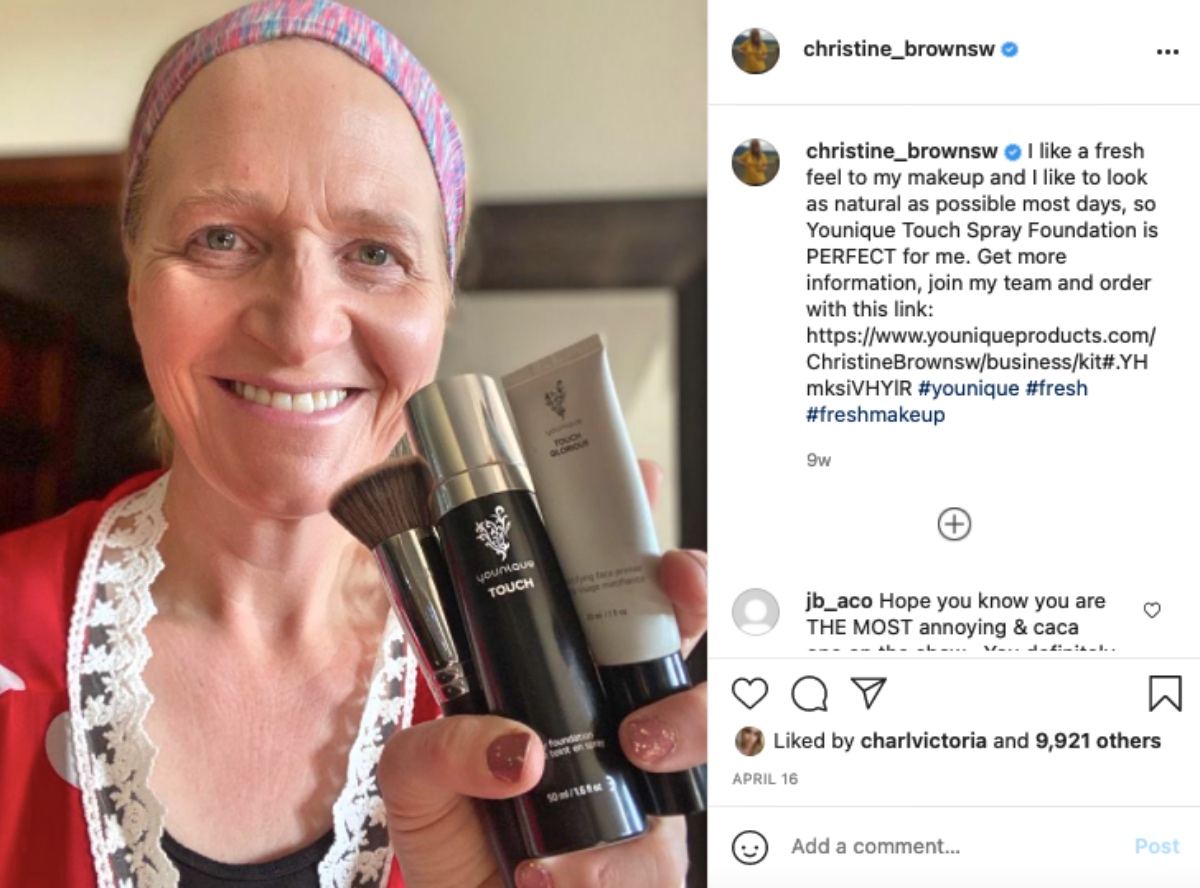 Meanwhile, Kody reportedly worked several jobs in the past such as a traveling salesman and a lumberjack. However, his jobs weren’t enough to support his large family. They had money problems that led the Browns to file for bankruptcy three times. Janelle filed for bankruptcy in 1997, Meri and Kody in 2005, and Christine in 2010.

Sister Wives aired its first episode on September 26, 2010. At first, Kody’s wives were all smiles as they faced the camera and said that they’re happy to share their husband with each other. But after more than a decade and 21 seasons of Sister Wives, their lives have significantly changed.