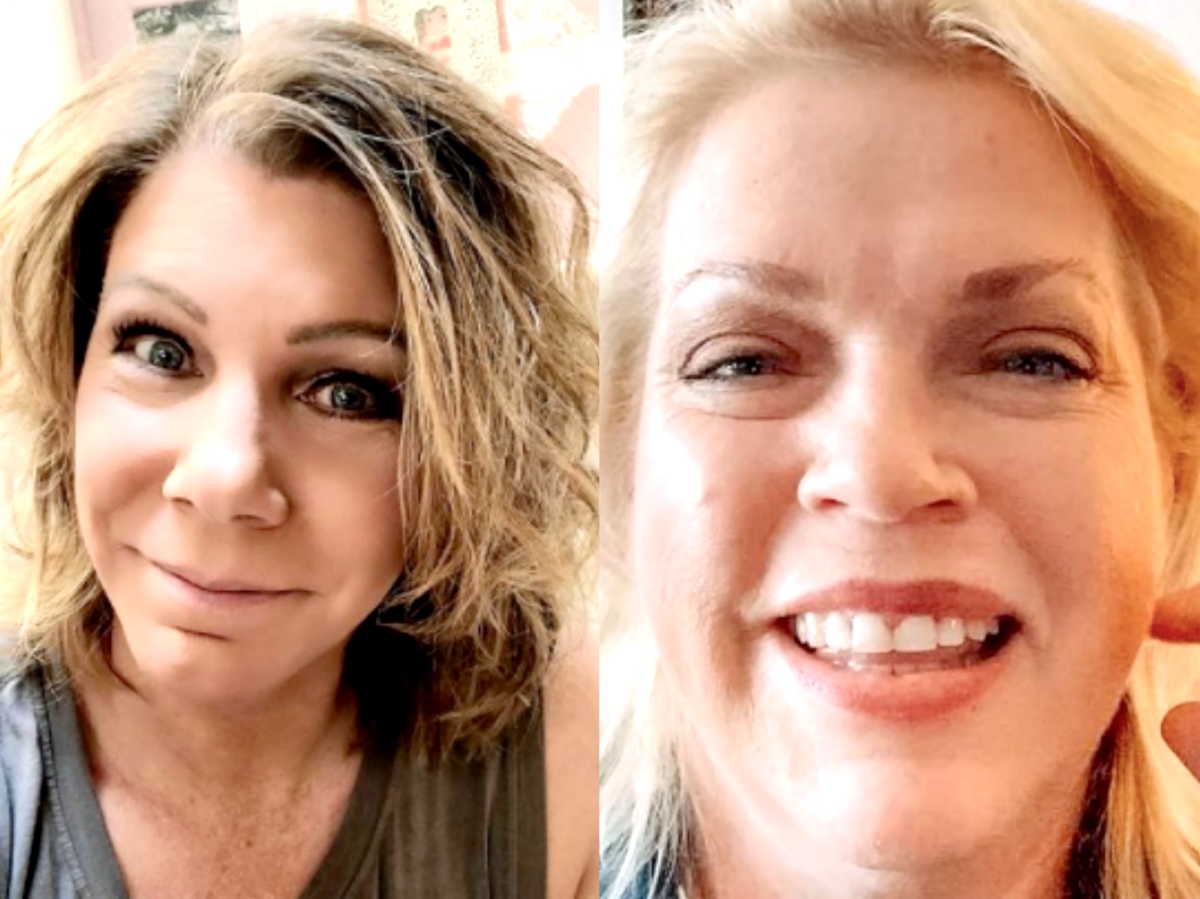 Sister Wives news reveals that Kody’s Browns wives, Janelle Brown and Meri Brown don’t always see eyes to eye. In Season 15 there was abundant evidence of that. Janelle’s issues with Kody and Meri are said to go way back and that this could have affected Janelle’s daughter, Maddie Brush.

The heat got so hot that at one point Janelle moved away from the family because of Kody and Meri.

To give you some background, Janelle married Meri’s brother, Adam and her mom married Kody’s dad Winn. Such a small world! 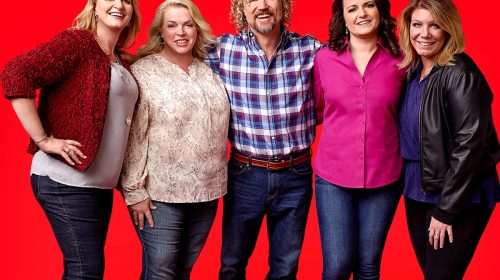 Meri and Janelle knew each other long before the TLC show came along. But after they married things went downhill and rumors of issues surfaced. In a blatant example, fans saw the two ladies refuse to be in the same car together. In Season 15, fans heard Meri deny that she and Janelle talked about how the family problems started in their separate homes in Las Vegas.

Last season Janelle reiterated that when Kody and Meri fight, fans find it annoying and so does she. Meri responded that she stays in the family because she loves everyone. But Janelle said the dynamic causes stress for everyone.

Then, in April 2020 the UK’s The Sun reported that tension with Meri affects Maddie Brush’s life. This news reportedly came from a tweet in which she talked about someone who scared her for her, “whole f**king life,” and, “she plays like she’s the one who’s hurting. She was a monster! Now she’s attacking one of the few safety nets you had?”

Sister Wives News: Two Wives Are Not the Best of Friends

Add to this the fact that Janelle Brown left the family once, for a couple of years. It happened when they still lived in Utah. The book, Becoming Sister Wives, detailed how she took the kids with her when she and Meri were not getting along.

She moved to her mom’s house and stayed way past the two days she was supposed to. Janelle eventually came back but demanded a separate apartment form the rest.

It’s been reported that Meri also has issues with Robyn, although she allegedly denies it. And it’s been said that Christine felt a lot of jealousy. It appears that their lifestyle is not an easy fix for the routine problems of living with someone day in and day out, especially when the number of individuals is much more than two.

Dancing With the Stars News: Derek Hough Spills the Beans on DWTS Season 30